Bilbao Basket sealed its permanence in the ACB league with a resounding victory against Joventut (94-73) and condemned CB Estudiantes to relegation to the LEB. A historical debacle in the 73-year history of the Ramiro de Maeztu club. Another hit in a disastrous decade for schoolboys considering that in 2012 and 2016 they saved the category in extremis in dispatches and last season they were bottom players when the competition was suspended and relegation was canceled. On this occasion, the condemnation seems inevitable for the Magariños, who closed the league on Friday with their ninth consecutive defeat and a decimated and unrecognizable team heading to the well.

The catharsis will be inevitable for the Ramiro after the repeated failures in philosophy and economics. Students, one of the six founders of the National League, the current ACB, only fell outside the top eight places in the table in seven of the 54 editions held between 1956 and 2010, with four runners-up as major milestones (in the courses 1962-1963, 1967-1968, 1980-1981 and 2003-2004) and always away from any qualifying rush. However, in the last decade the ordeal has been constant, with the two aforementioned declines, a bankruptcy that still weighs on the club’s budget, several sporting lurch and a rampant crisis. In the last 11 seasons, 11 coaches have paraded through Magariños (Luis Casimiro, Pepu Hernández, Trifón Poch, Txus Vidorreta, Diego Ocampo, Sergio Valdeolmillos, Salva Maldonado, Josep María Berrocal, Aleksandar Dzikic, Javier Zamora and the current occupant of the bench, Jota Cuspinera) and more than 80 signings of unequal background and little journey. The last was that of JJ Barea, who arrived as an idol in February and reported a fugitive march for two weeks due to family homelessness that left the college staff shivering, condemned once again to the precipice.

In May 2012, Estudiantes sealed their first relegation. Then, the resignations of their place in the Endesa de Menorca League and CB Canarias – which later obtained it by buying the Alicante license – led to the rescue of the Ramiro de Maeztu team in the administrative play-off in September, after 30 days in hell . In June 2016, history repeated itself. Both Palencia, champion of the LEB Oro; like Melilla, who won the ticket to the ACB in the playoff they communicated to the ACB the impossibility of facing within the established term the payment of the close to 7 million that they needed to achieve the place in the elite. Last season, when the competition was suspended due to the outbreak of the pandemic and the relegations were canceled, Estudiantes were bottom. Now the sentence seems final.

The party of permanence was for Bilbao Basket, who did their homework with solvency. The match in Miribilla began between ups and downs. Joventut had to manage the unexpected loss of Dimitrijevic, who left the court stunned and on a stretcher after suffering a blow to the head in a fortuitous action with his teammate Tomic during the warm-up. Bilbao Basket appeared ready to ensure permanence with a 9-0 run, but Penya reacted with 8 points from Brodziansky and managed to close the first quarter ahead on the scoreboard (15-19).

Álex Mumbrú’s team kept the pulse, which regained its presence thanks to its dominance in the rebound (20-8 in that section) and the prominence of Balvin and Athinaiou. The air changed in Miribilla and the score went from 15-21 to 31-25 after a triple by Hakanson. As the minutes passed, Bilbao Basket began to impose its need, its defense and its success from the perimeter. With a 6 of 10 in triples in the second quarter and a partial of 26-11, the Biscayan team left their goal on track just before the break (41-29, m. 20). Another forceful arreón in the resumption completed the local celebration, without frights. The third quarter was a liberation for Retabet (73-40, d. 29). Bilbao Basket will remain in the ACB next season after a brilliant final sprint with which they have managed to straighten out a tortuous season. The Students go to the LEB.

The qualifying rounds for the title

At the top of the standings, before Sunday’s matches, the excitement was reduced to the awarding of the last place for the playoffs for the title. With Madrid as the first in the regular league, with an outstanding record of 33 wins and only two defeats (against Barça in December and against Valencia at the beginning of the month, both at home), Barcelona (32-4), Lenovo Tenerife (27-9) and Valencia (24-12) completed the other three seeded positions. Baskonia, San Pablo Burgos and Joventut de Badalona were awarded fifth, sixth and seventh respectively. While Unicaja, Herbalife Gran Canaria and Morabanc Andorra will compete this afternoon for the eighth ticket for the qualifying rounds. Thus, Madrid expects a rival and the rest of the quarterfinals are Barça-Joventut, Tenerife-San Pablo Burgos and Valencia-Baskonia.

The Malaga team, which hosts Madrid at the Carpena, is the only one that depends on itself to avoid, in its case, being left out of the playoff for the first time in eight seasons. Gran Canaria can only beat Betis at home and wait for a defeat from Unicaja. And Morabanc needs the triple carom of the victory against Gipuzkoa (already relegated), and the defeats of its two rivals for the square. As agreed in the last meeting of the ACB, both the quarters, the semifinals and the final will be played in the best of three games, modifying the usual format in which the penultimate round and the fight for the title was the best of five . The playoffs They will kick off on May 31, the day after the Euroleague Final Four champion is known in Cologne. 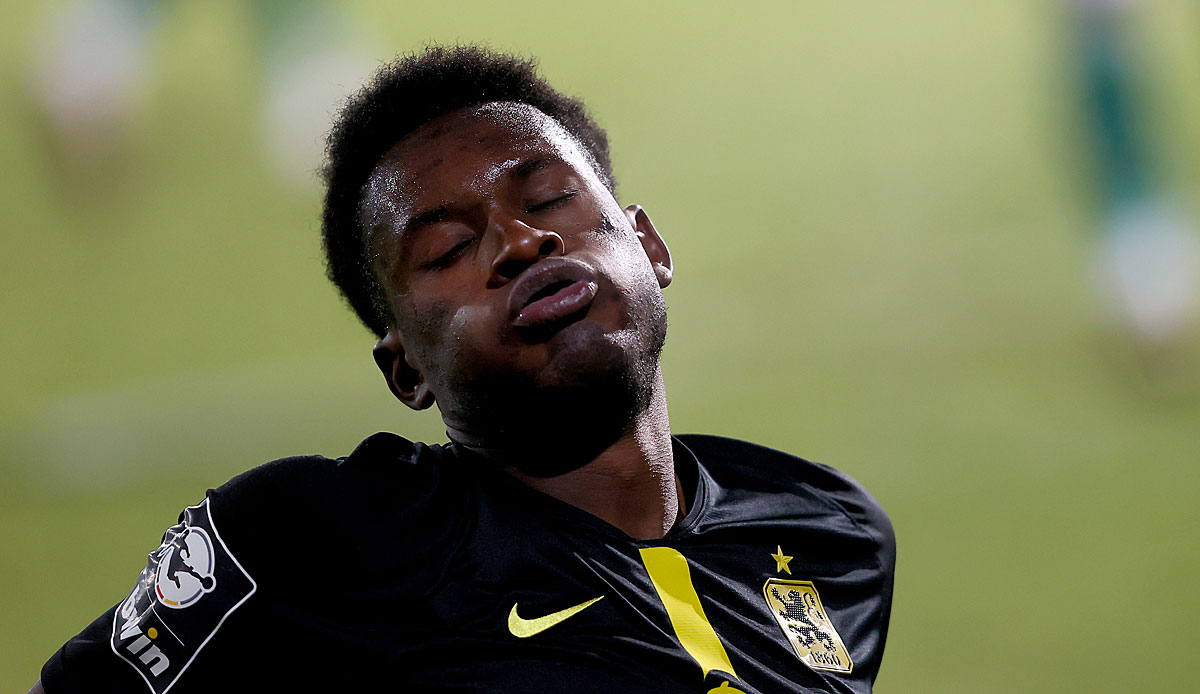 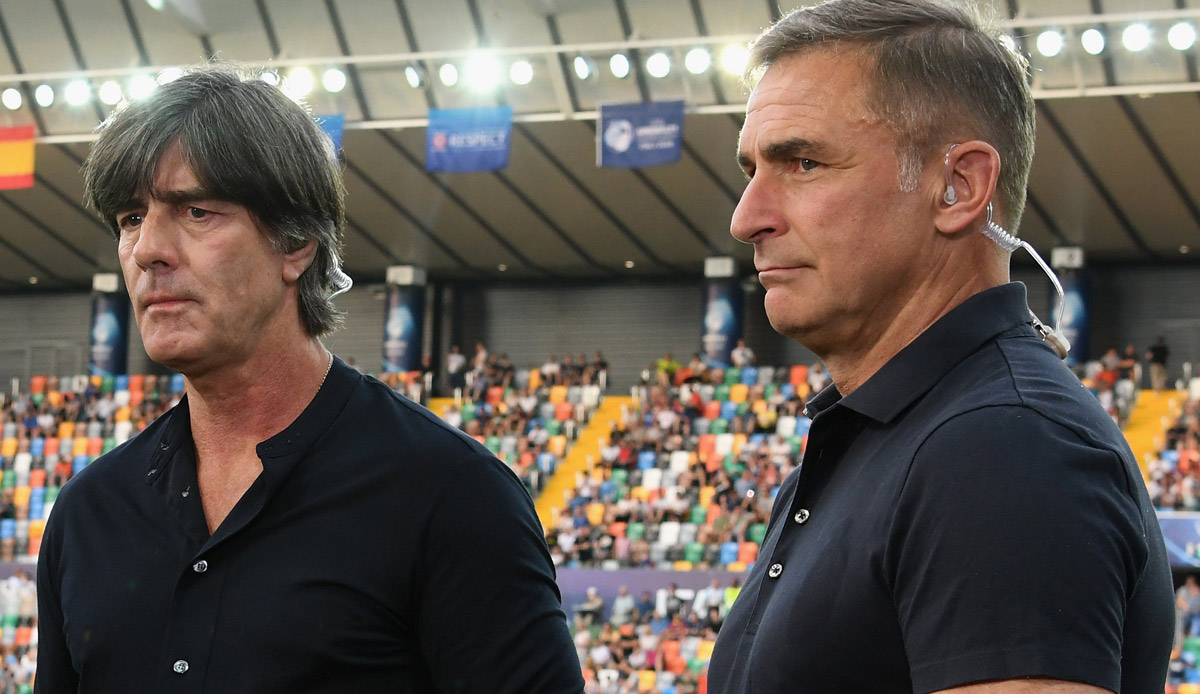 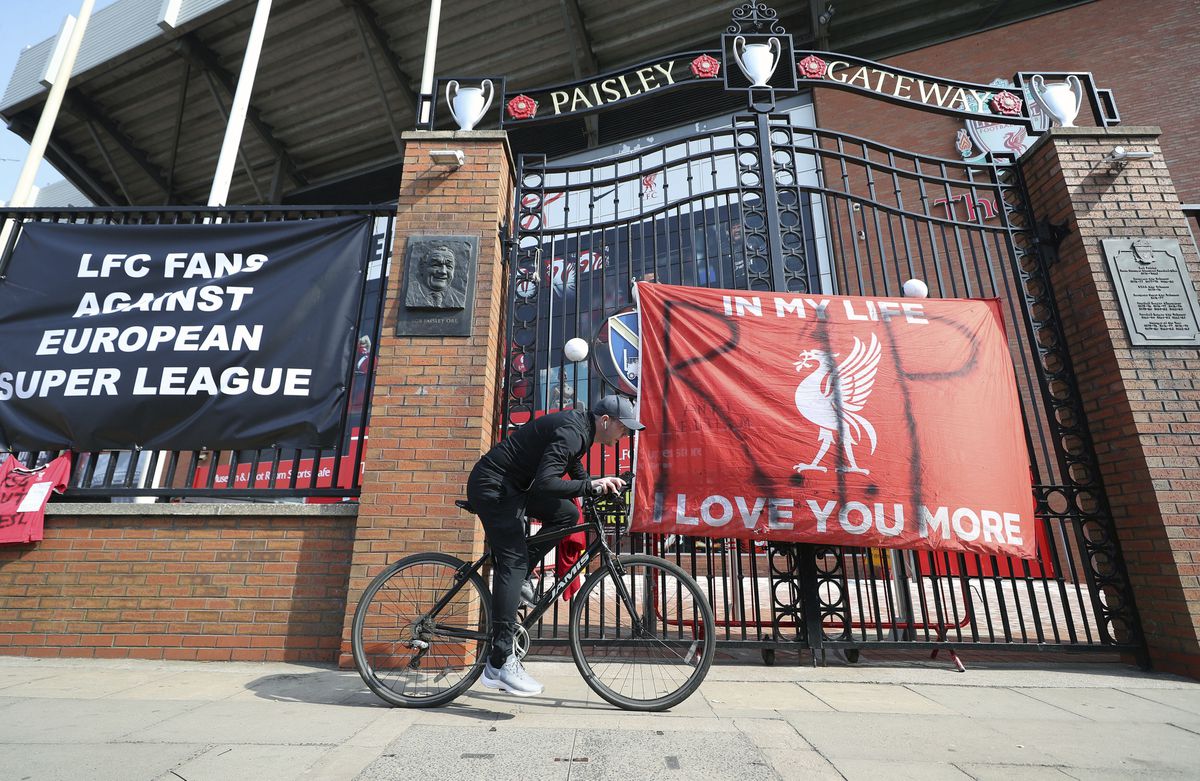