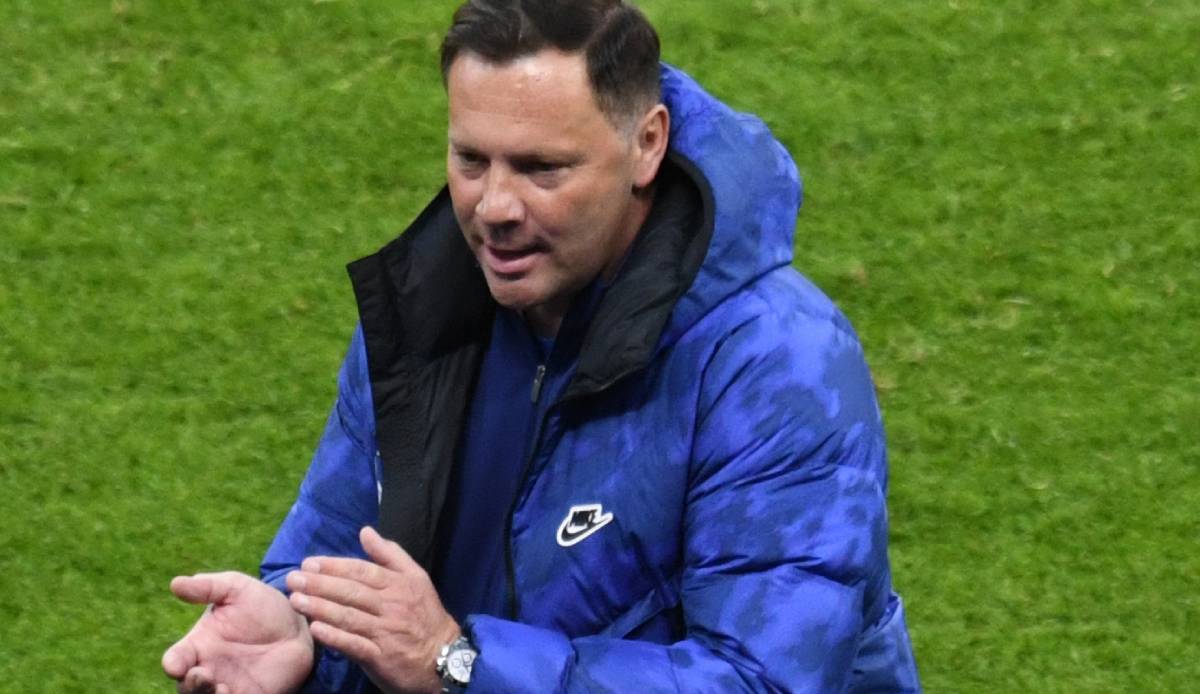 With two teams to stay in the league: Coach Pal Dardai relies on a radical rotation at Hertha after the long quarantine and thus increases the feeling of unity.

Pal Dardai was fully aware of the scope of his spectacular decision. “If that had gone wrong, everyone here would laugh,” said the Hertha BSC coach after the 3-0 (2-0) win against SC Freiburg (the highlights in the video!). The Hungarian had rebuilt his starting eleven to nine positions – in the end the plan worked and Hertha left the relegation ranks of the Bundesliga.

His assistant coaches initially had doubts when he let them know about his plans before the game, but “then I said: stop. I don’t want to hear anything more. We’re going to do it,” said Dardai of the biggest rotation to date Hertha-Elf in Bundesliga history. “I have the balls for that,” added the 45-year-old.

For Dardai there was no alternative to the next game in a three-day rhythm. “We can’t break players,” said the coach in view of the heavy strain. After the 14-day quarantine at home, the professionals would have to be carefully set up. “If you come out and get into football training, it’s not easy,” said Dardai.

Even the players had not expected the personal grand rohade of their coach. “The fact that so many players are exchanged also surprised us,” said the strong goalkeeper Alexander Schwolow, who, along with Matteo Guendouzi, was the only player who was allowed to play from the start, as was the case with the 1-1 draw in Mainz. But after the goals of Krzysztof Piatek (13th), Peter Pekarik (22nd) and Nemanja Radonjic (85th), all Herthaners found the measure right in the end.

However, there was also bad news to deal with. Midfielder Guendouzi broke his metatarsal bone and is out for the rest of the season, while Sami Khedira also left the field early due to muscle problems. “Unfortunately, probably two or three days off,” said Dardai of the Rio world champion.

Freiburg left the arena with their heads hanging and was also irritated by Dardai’s rotation. “Yes, we expected them differently,” admitted defender Christian Günter after the fourth away defeat in a row. At 1. FC Köln on Sunday (1.30 p.m. live on DAZN) reparation should follow. Günter: “We have to present ourselves differently.”

Hertha BSC: The table after the Freiburg victory