The tremors are over for Hertha BSC, but 1. FC Köln still has to worry about staying in the class. There was a zero number in the direct duel.

Pal Dardai hugged long-term team supervisor Nello di Martino before the Hertha coach ran onto the pitch and thanked his players individually. The relief in the Hertha BSC camp about the relegation in the basement duel against the table penultimate 1. FC Köln was clearly noticeable. Even hits from the competition like in Augsburg were celebrated in the stands by Hertha players. So a zero number was enough against the billy goats, who continue to worry about staying in the class as the penultimate.

“That was a difficult job,” stated Dardai Sky, “My boys deserve respect that they made it on the penultimate matchday. Now we want to remain unbeaten.”

Hertha showed a good attitude again despite the high stress in recent weeks from the catch-up games after the quarantine and remained unbeaten in the eighth game in a row.

The Cologne team will have to put everything on the “final” against relegated Schalke 04 next Saturday. “We have our chance on the last day of the game,” said manager Horst Heldt and said to the optimists: “We’ll win at home and stay in the league!” 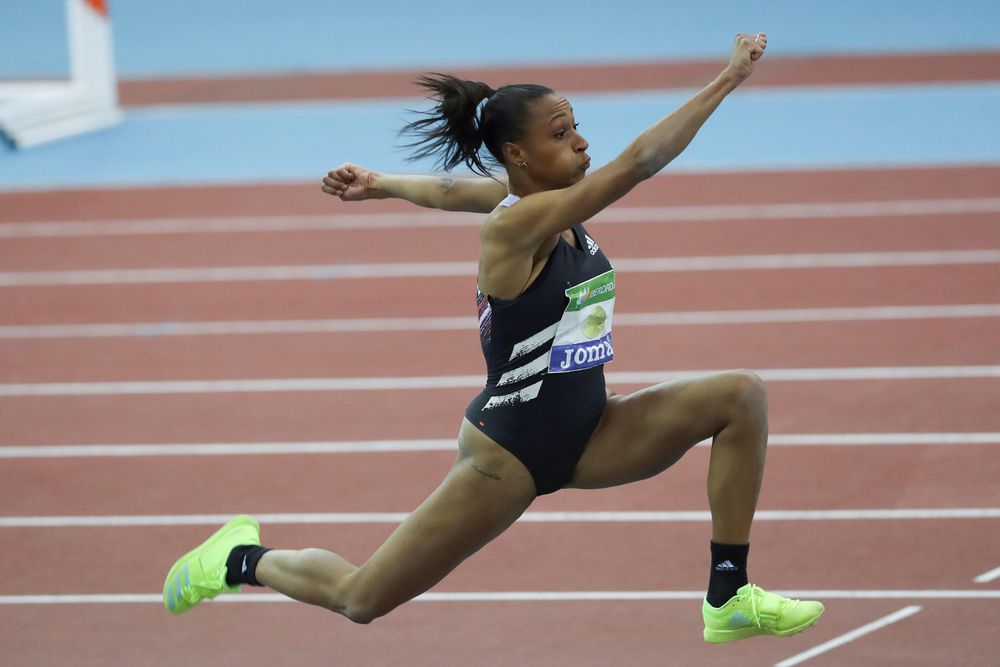 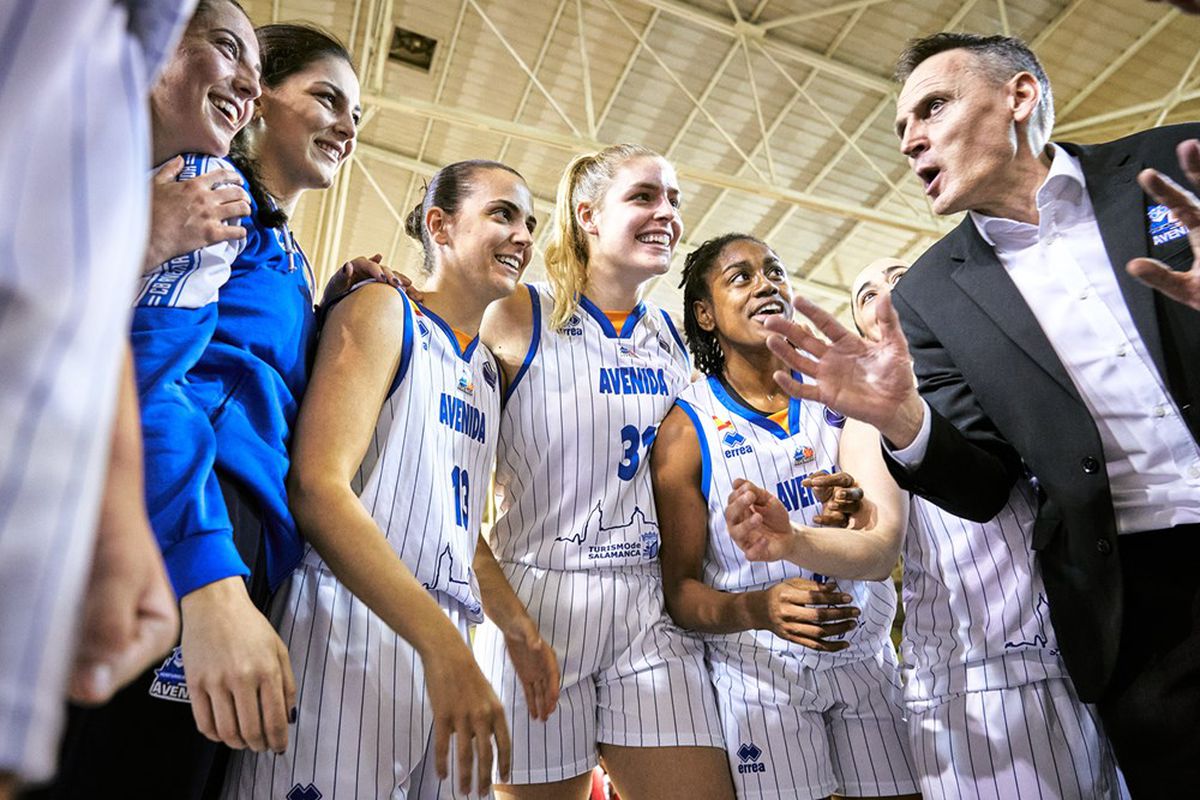