The Spanish soccer team will be vaccinated this Friday after receiving approval from Health. The negotiations took place throughout the afternoon of Thursday after RFEF medical services will reject Pfizer for the deadlines of its double dose and the imminent start of the Eurocup.

Will be supplied doses of different vaccines depending on the situation of each footballer. In principle, according to sources from the Selection, it will be the Janssen single dose for those who have not passed the Covid and a single dose of Pfizer for those who do.

Although the Janssen single-dose vaccine is not indicated for people under 40, due to the risk of thrombi, La Roja has received the ‘Ok’ after delivering a justification in which they presented their arguments for opting for this drug, given the imminence of the start of the European Championship in which Spain debuts this Monday against Sweden.

Therefore, from 10 in the morning this Friday, members of the Armed Forces will travel to the Ciudad del Fútbol of Las Rozas to inoculate the doses to the members of the team trained by Luis Enrique Martínez.

“The purpose of this vaccination is make it easier for Spain to play Euro 2020 with full security guarantees, in addition to allowing the national team to compete on equal terms with other participating teams that have already been immunized, “explained the RFEF in the statement released.

The rest of the footballers, with the only doubt about Diego Llorente (who is waiting for a fourth negative PCR to corroborate his false positive), they will receive the single-dose vaccine from Janssen. 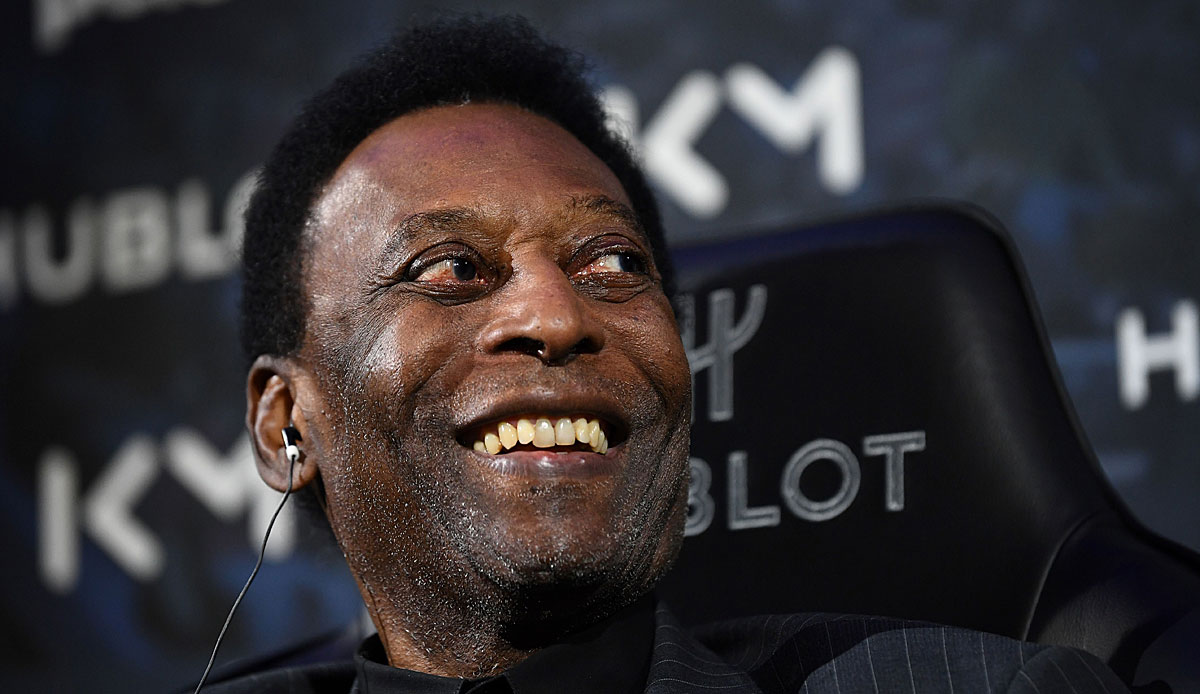 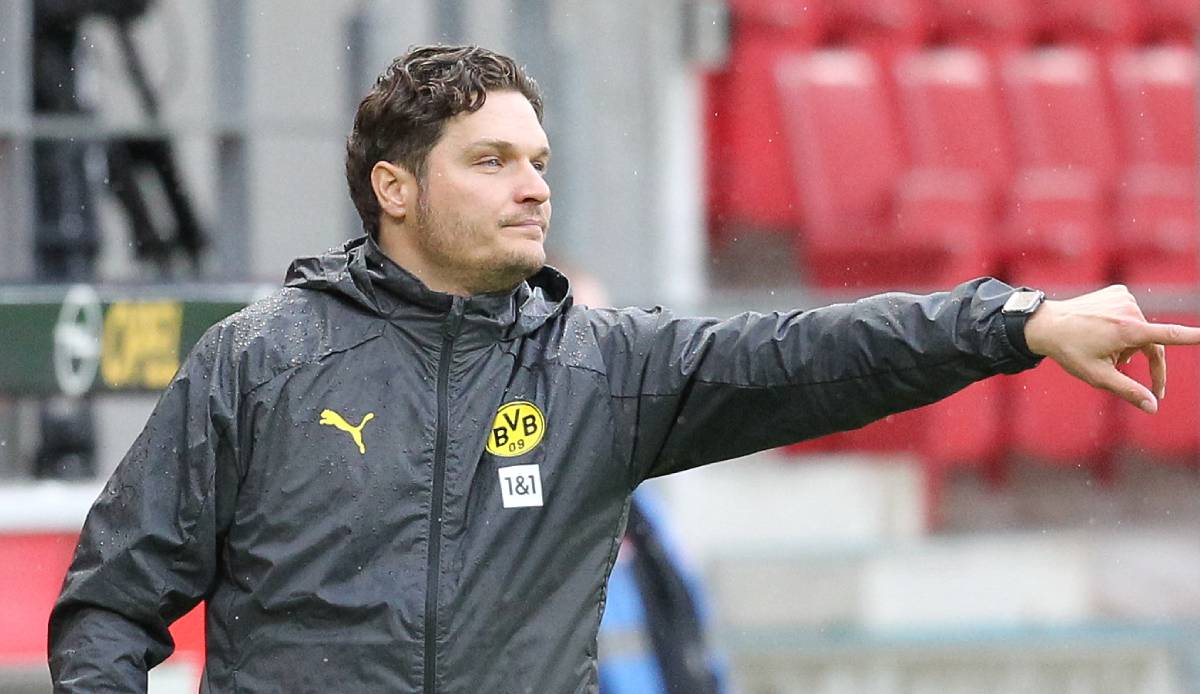