Hansi Flick takes over the office of national coach after the European championship. For the second time, because in the summer of 2008 he held it for a short time. How did it come about?

When Hansi Flick became national coach for the first time, he was sitting on a red seat shell of the substitute bench at Vienna’s Ernst Happel Stadium and wore a white shirt with the sleeves rolled up. It happened during Euro 2008 and it happened quite unexpectedly. Not as expected as now, when Flick had been the favorite of Joachim Löw’s successor for weeks and the question had long since ceased to be: whether? But only: when?

When Hansi Flick became national coach for the first time, the 41st minute of the third group game against Austria was 0-0. To move into the quarter-finals, Germany couldn’t lose. A few meters before Flick, his then boss Löw and the Austrian team boss Josef Hickersberger had a wild discussion with the Spanish referee Manuel Enrique Mejuto Gonzalez. All a great injustice, as it turned out – but more on that later. In any case, they discussed in vain and Gonzalez sent both coaches to the stands.

Löw clapped friendly with his colleague Hickersberger, spoke briefly to Chancellor Angela Merkel in the stands and then sat down next to Bastian Schweinsteiger, who was banned and considerably bleached. Interim national coach was now Flick, then 43 years old, with head coaching experience at Viktoria Bammental (association league, upper league) and TSG Hoffenheim (upper league, regional league) and Löw’s assistant for two years.

From the sideline, Flick was allowed to cheer Michael Ballack’s massive free-kick goal for the decisive 1-0 and at the end of Germany’s entry into the quarter-finals. Löw and Hickersberger were banned for one game each, so Flick remained national coach for the quarter-finals against Portugal.

So Flick down at the edge of the field, Löw up in the VIP box. After the average performance in the group stage (wins against Poland and Austria, one defeat against Croatia), the team shone against Portugal for the first time in the tournament. Especially Schweinsteiger, who returned to the starting line-up after being suspended, scored a goal, launched two with a free kick and thus gave Flick two bottles of red wine.

Flick’s actual task in the coaching staff was not the national coaching post, but rather studying standard situations. The execution of this did not go well at the EM at first, in the group stage not a single goal was achieved in this way. Löw saw the chance for simple red wine and bet with Flick that nothing would change against Portugal.

So Flick quickly got the two bottles of red wine, but not yet got anywhere. In the 87th minute, Helder Postiga shortened to 2: 3 and Germany wavered. Shortly afterwards the television camera panned to the VIP boxes and you could actually see Löw behind a pane of glass in a sweaty shirt with a cigarette in his hand.

“The situation was more stressful than having direct contact with the team. It was an exciting phase in the game, so I lit one,” said Löw succinctly after the game. Many did not take it that easy: role model function and such.

Of course they were, explained Hickersberger: It was against the big rival and also about the EM quarter-finals and not, as Skomina probably suspected, “about the Alpen-Adria-Pokal in Slovenia or any deer league”. The understandable nervousness of the two coaches was “the cardinal mistake”, but then there were two other problems.

First of all, the huge coaching zone at the Ernst Happel Stadium. “Jogi and I were not satisfied with our teams’ game and that’s why we always went ahead to the line. You do meters there,” explained Hickersberger. “That’s why the fourth man had to run too, and at some point it pissed him off.”

After that, Skomina was not, instead he brought referee Mejuto Gonzalez over to him. He then sent Löw and Hickersberger to the stands and thus enabled Flick’s first term as national coach. 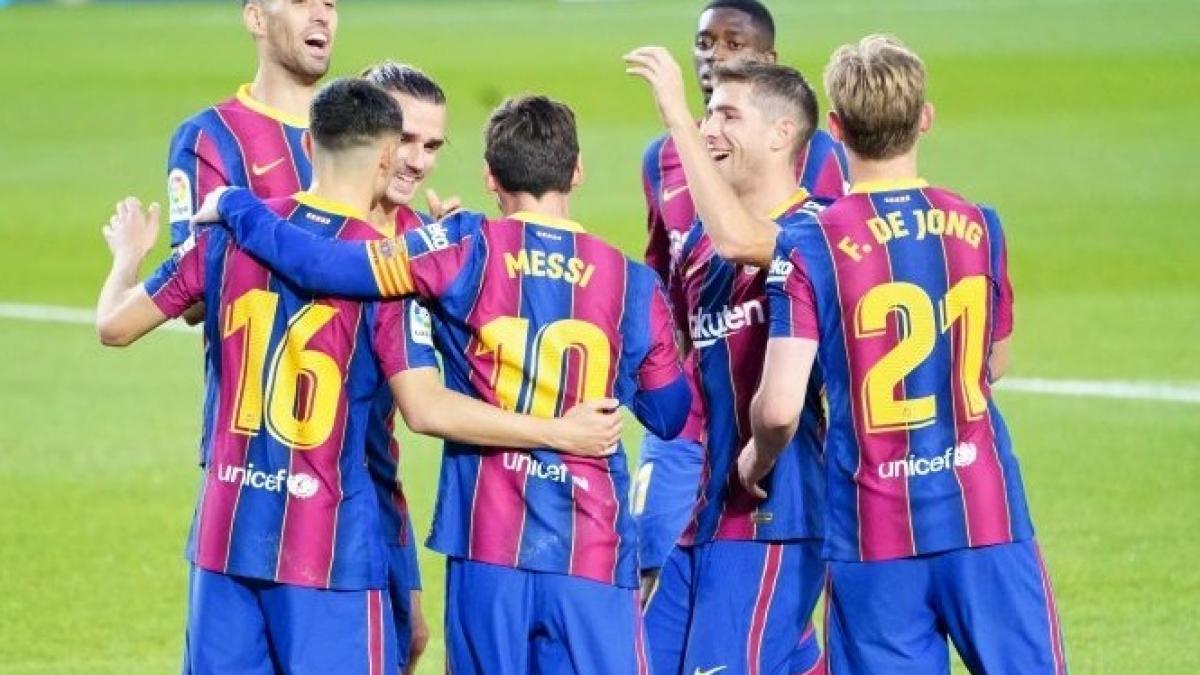 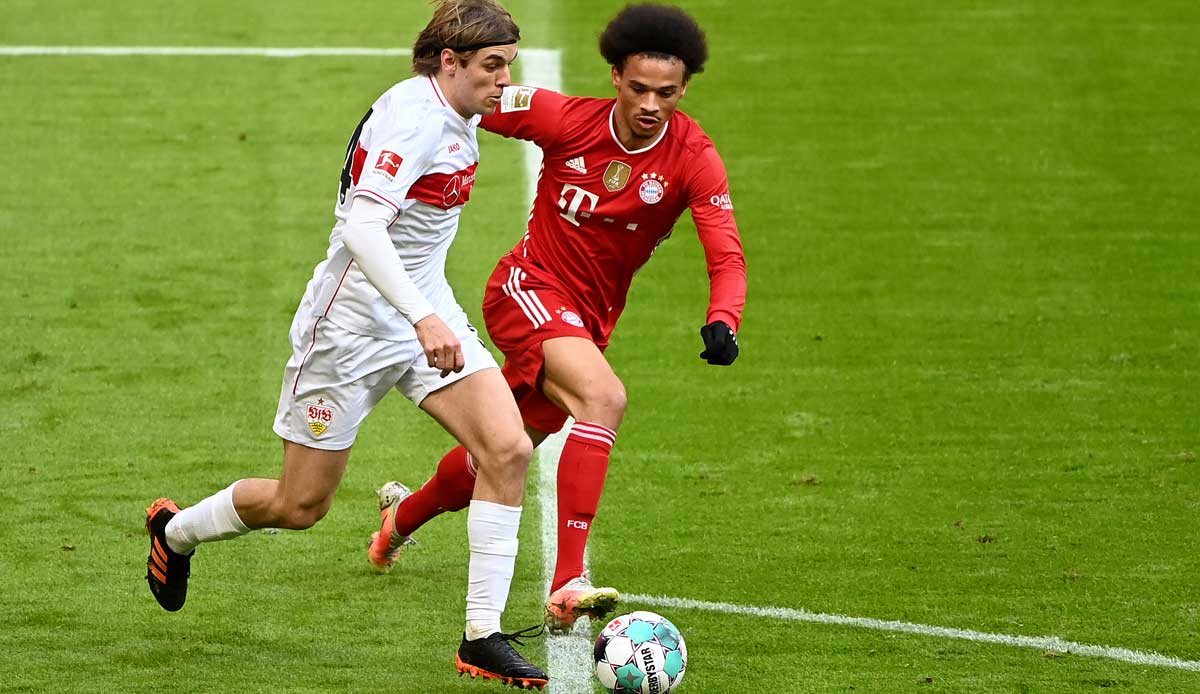