Bayern Munich coach Hansi Flick sang a song of praise to Thomas Müller before national coach Joachim Löw was nominated for the EM squad in the coming week.

Although he had already said everything, he emphasized on Friday, he nevertheless stated: “He’s a player who gives you more pleasure than a headache, and who you like to have on your team.”

The expected nomination of Müller on Wednesday was “absolutely” the decision of Löw, said Flick. For him and FC Bayern, however, the following applies: “He’s a player who always has to play in this team.”

Regarding his own future, Flick remained covered again before the last two Bundesliga games with FC Bayern on Saturday in Freiburg (3:30 p.m.) and on May 22nd against Augsburg. “I’ve always said that I don’t have any pressure and that I don’t put any pressure on myself,” he said. He also has “a job to do” at FC Bayern first. 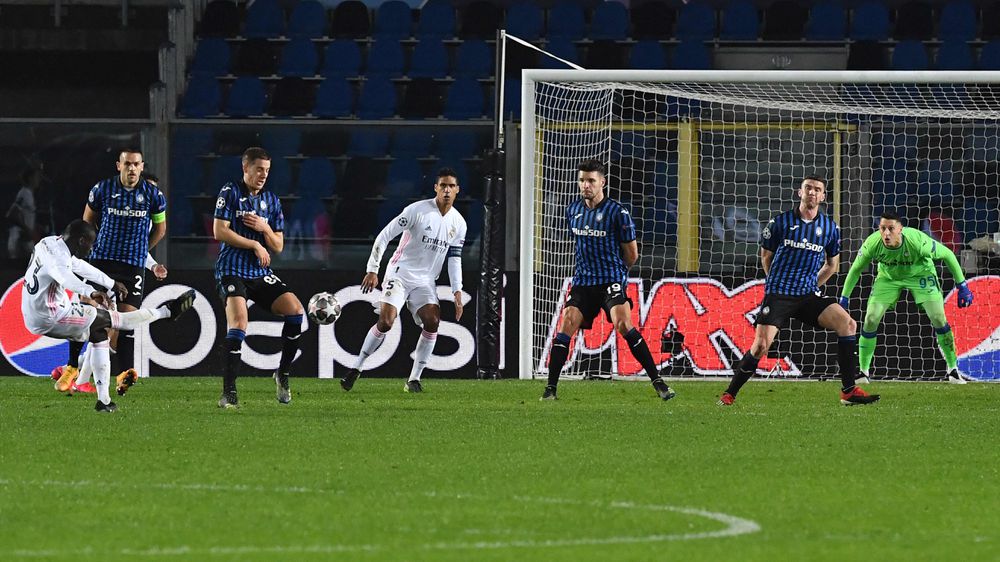 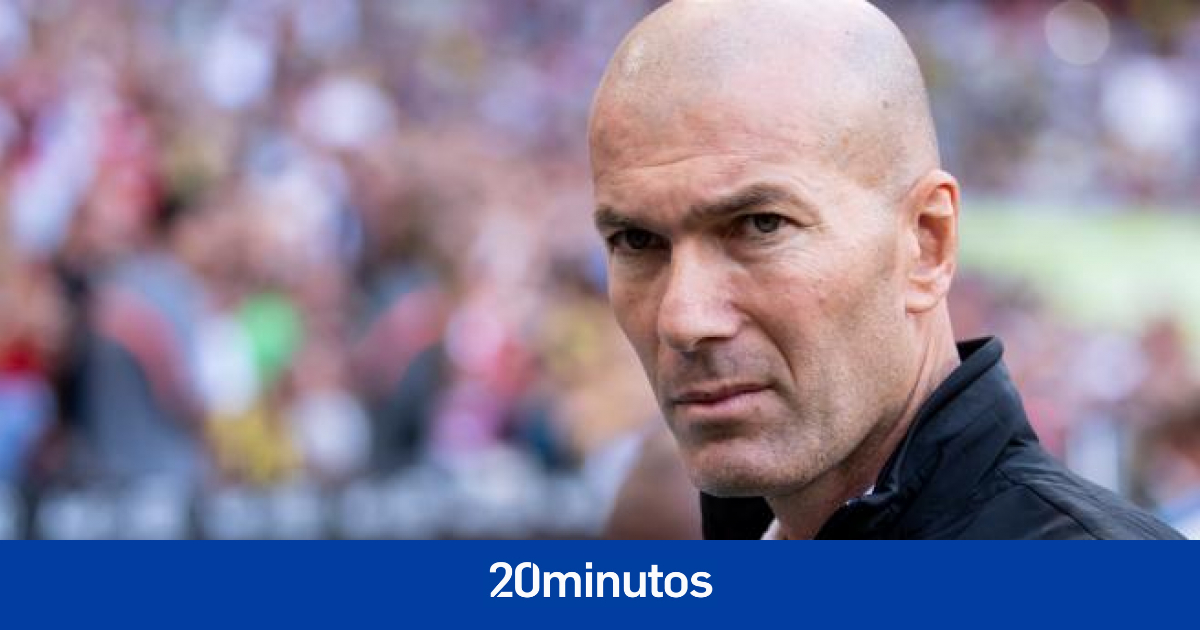 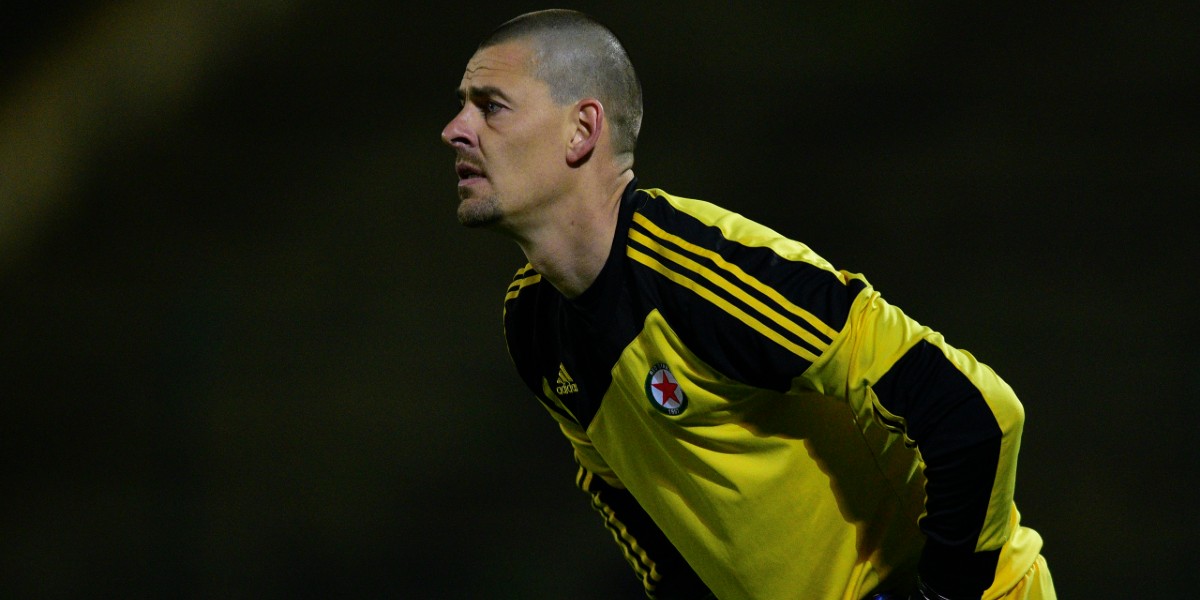