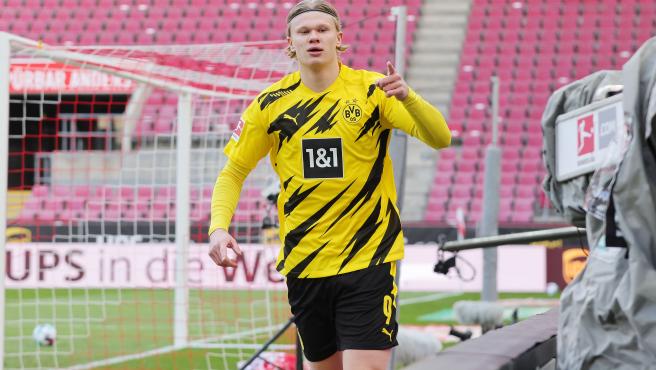 The forward of the Borussia Dortmund Erling haaland, author of 27 goals in 28 games, was chosen this Tuesday as the best player of the season in the Bundesliga, ahead of the Polish Robert Lewandowski, who has broken the scoring record in the German championship during a course with 41 goals.

“It is an honor to be awarded the Bundesliga player of the season award! It is an achievement not only for me, but for the entire Borussia Dortmund family. We won this award together.”the Norwegian forward wrote on his Twitter account upon receiving the award.

Haaland, 20, has achieved 27 goals (in 28 games) this season, a spectacular figure, but well below Lewandowski’s 41 goals, in 33 games, which served last Saturday for the Polish striker to end Gerd Müller’s record, in force since the 1971-72 season.