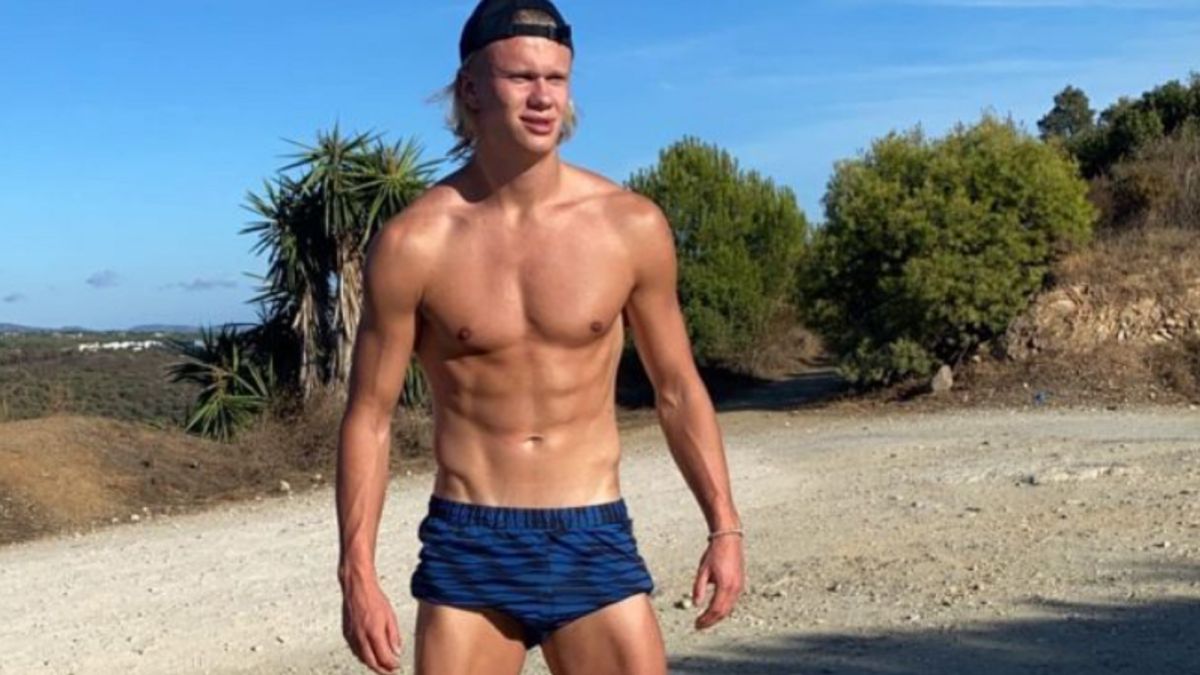 Haaland continues convalescing and in the Champions League it has been an ordeal for his team. So much so that in the Signal Iduna Park the tune will not be heard in the second phase. The team is eliminated and is expected to be in the momentous December 4 Bundesliga clash against Bayern. While his figure continues to speak. His colleagues talk about him. The last to do so was Joshua King, Watford’s Norwegian international midfielder.

King recounts how Haaland’s physical evolution has been, that he took his muscle development very seriously. His change has been remarkable, he is an increasingly powerful player and King sneers at how insatiable he has become at the table. “He’s a weirdo, I’ve never seen anyone eat so much,” he explains on Ben Foster’s podcast. The Ciclyng GK. “His muscle volume has increased a lot, it tears you apart; he eats like a bear,” he says. “But he’s still a nice guy, obviously he comes across a few things in interviews … But he’s still one of the nicest, down-to-earth guys,” King notes of his mood.

Haaland was born in Leeds, during his father’s time as a player for the city team and King explains that this has also marked the forward. It is in your heart. “I know he loves Leeds, I don’t know if that will happen one day (in reference to playing for the team), but we’ll see. I’d love to see him in the Premier. We talked about it last summer. I told him he has to come to the Premier and he loves competition. He is still young, so there is time, “says King.