The Manchester City rose again as champion of the Premier League two weeks ago, with Pep Guardiola adding a new title to his extensive record as a coach. Despite the fact that there are still two days to go, the ‘sky blue’ team wanted to celebrate this last weekend the feat they had achieved, the third league won by Santpedor since his arrival in England.

The celebration had, precisely, Guardiola as the protagonist, after some images of the coach at the party have transpired, visibly happy and happy for the good season they have harvested. The technician does not usually make great shows in the celebrations, but this time he got carried away.

In the video in question you can see the Catalan singing at the top of my lungs the well-known Oasis theme, staunch City fans, Don’t look back in anger. In addition, with cigar in hand, He remembered a celebration of his friend Joan Laporta in his first term at Barça.

We remember that those of Manchester can still put the icing on their season in less than two weeks with the first Champions League final in its history. Despite the fact that City will play its most important game on the 29th, Guardiola acknowledged in his last press conference that “he has not talked for a second about that game” with his players. 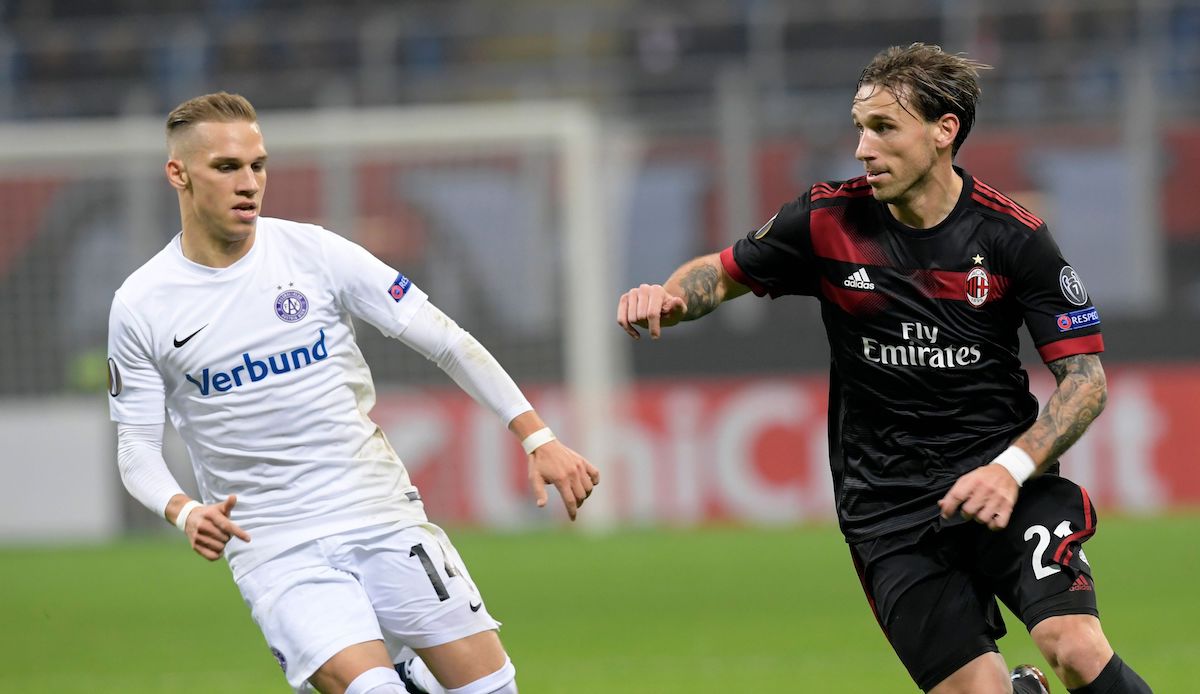 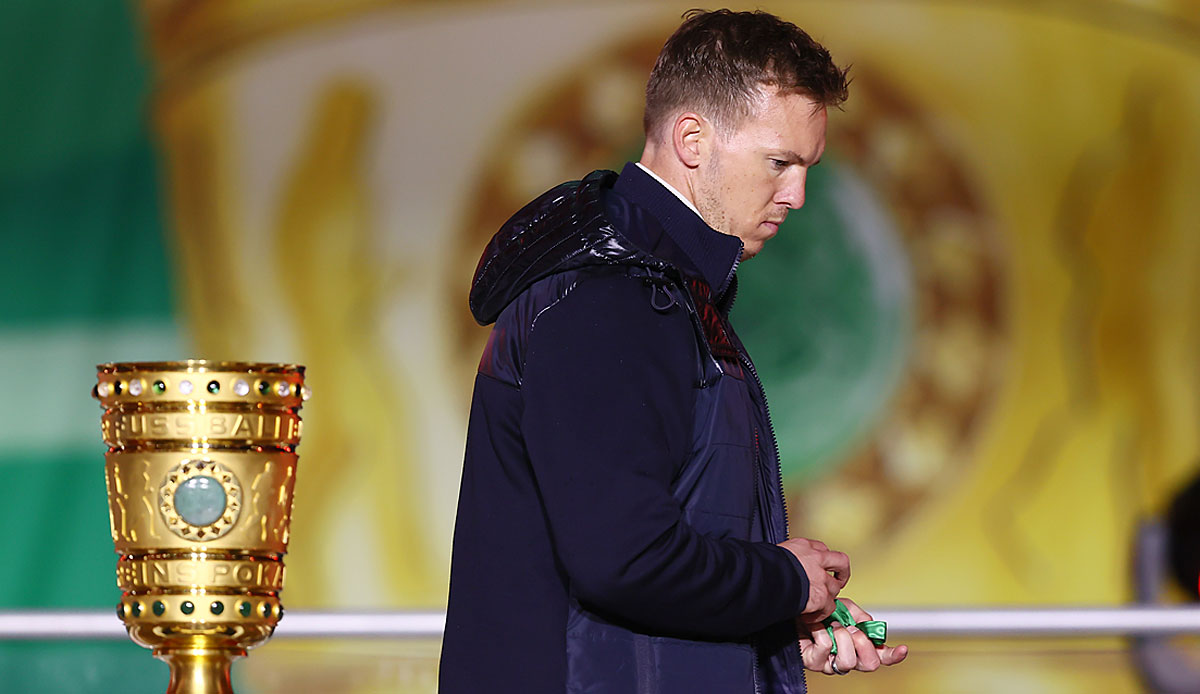 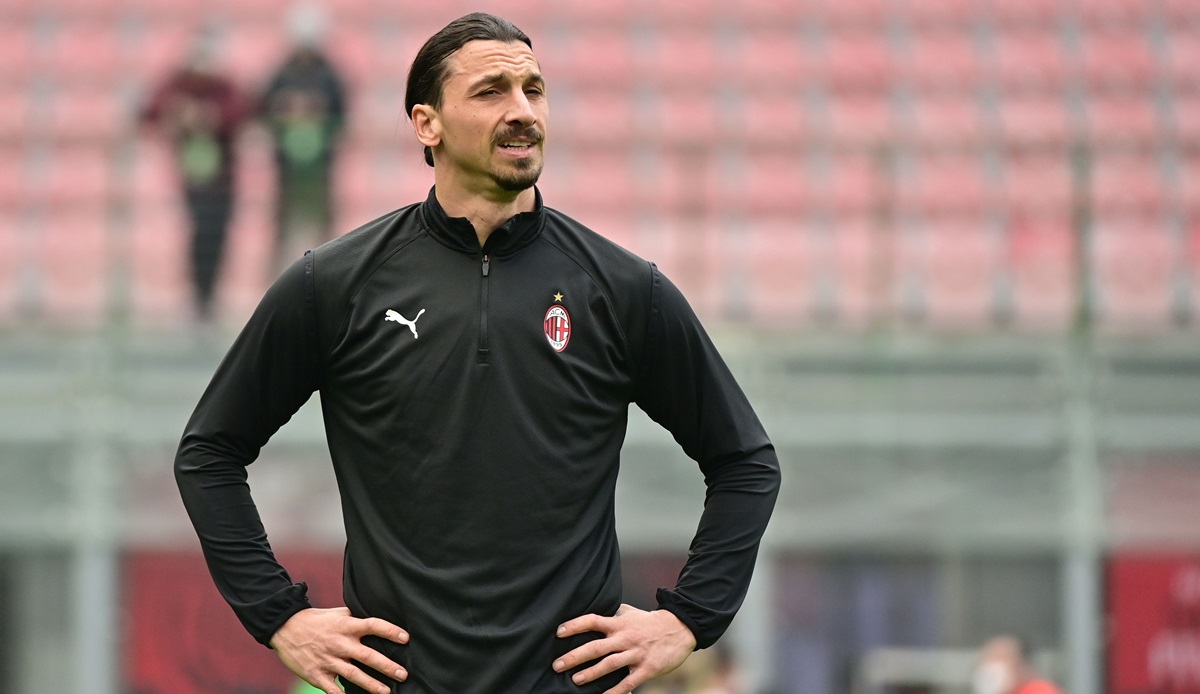