Home
Football News
Guardiola says goodbye to Kun through tears and releases the bomb: “He will play at Barça with Messi”

Pep Guardiola burst into tears when talking about Sergio Agüero, who He will leave Manchester City on June 30, and assured that they cannot find a replacement for him.

The Manchester City manager could not hold back the tears when asked by the Argentine after lifting the fifth Premier League title.

“We love him very much. He has been a very special person for all of us. We cannot replace you. He has always shown his quality here, “the Spanish coach told Sky Sports. And then he dropped the bomb: “Maybe I reveal a secret”, Pep began, before revealing the future of the Argentine player.

“Perhaps Agüero is close to reaching an agreement for the club of my heart, for Barcelona. He is going to play alongside the best player of all time, Messi. I’m pretty sure Agüero is going to enjoy it. And maybe Barcelona is getting stronger with him on the pitch, “he said.

The future of Kun had been linked to Barça in recent months, amid uncertainty about his future, and there had even been speculation about a possible arrival at Real Madrid. However, playing alongside Messi seems like the preferred option.

Guardiola’s words have not only been able to make it clear where Agüero will go next year, but it is possible that Leo Messi have already made the decision to continue a year at Barça. 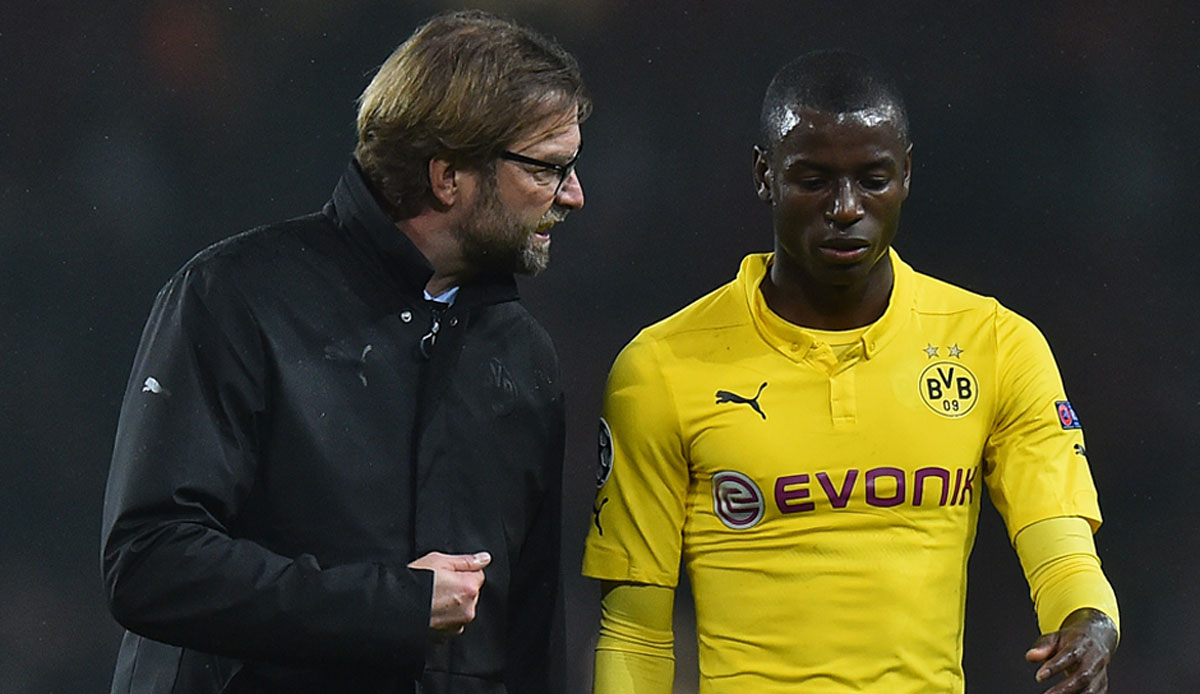 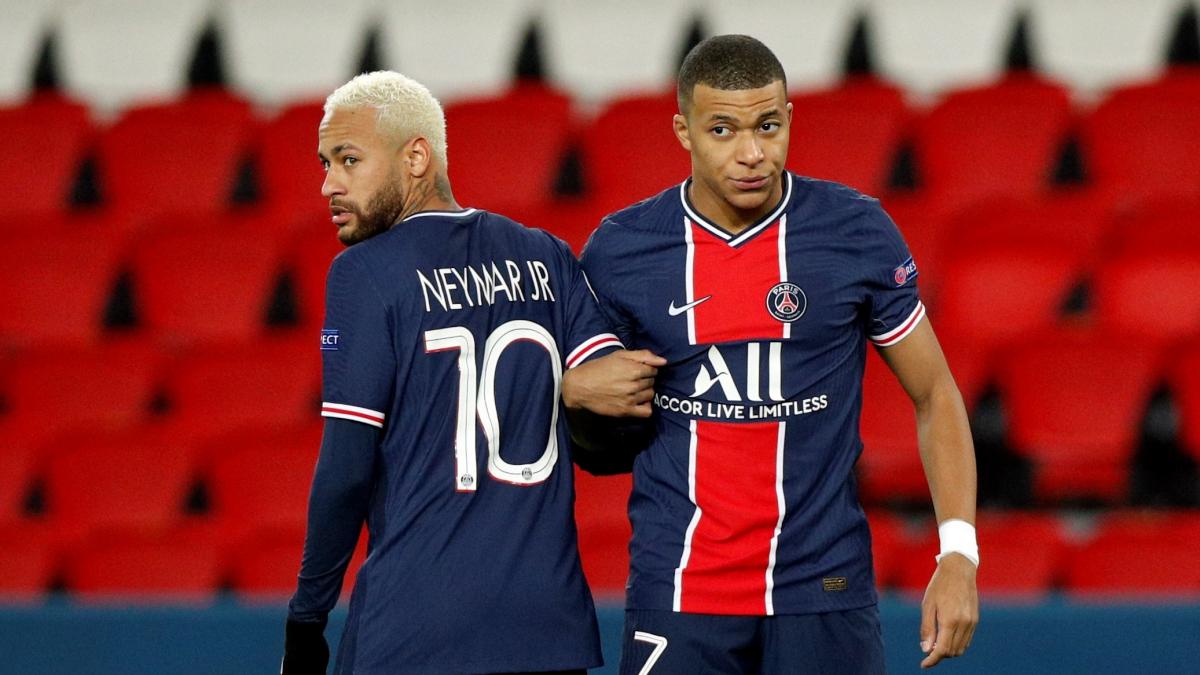 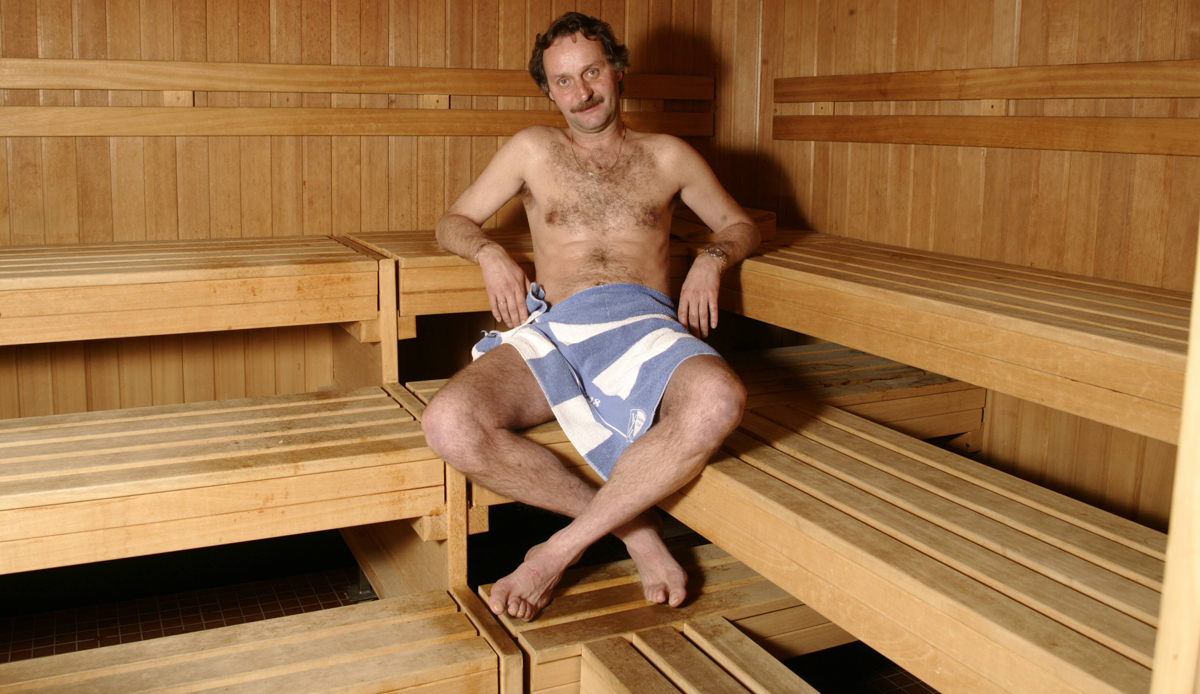