No victorious comeback for Mats Hummels and Thomas Müller: The German national team did not get more than 1: 1 (0: 0) in their first test match before the European Championship against Denmark.

Löw initially relied on a chain of three or five in the Tivoli Stadium in Innsbruck: Ginter, Süle and Hummels acted in the center, Klostermann (right) and Gosens (left) on the outside. On the double six, the national coach relied on Kimmich and Neuhaus in the absence of the not yet fit Goretzka and Kroos. Mueller, Sane and Gnabry whirled in front.

A good quarter of an hour passed before the Germans had the first significant chance – Müller headed a buttery Kimmich cross from the center into Schmeichel’s arms. The Löw-Elf found it difficult to get into the last third against the densely staggered Danes. There was little space, especially in the center.

However, the German ball circulation also lost the necessary speed to crack the Danish defensive with their two-strong six-pointers Delaney and Hojbjerg. In addition, the game on the wings in the first half was not powerful enough. So it’s no wonder that apart from a picket shot from Gnabry (44th) there were no further chances until the break.

Poulsen, who appeared free in front of Neuer after a quick switchover by the Danes and put the ball into the net with a solid left-footed shot (71st), ruined a victorious start to the EM preparations.

After all: In terms of counter-pressing, backward movement and communication, the German team showed itself to be significantly better than the embarrassing 1: 2 against North Macedonia in March. Especially Kimmich and Müller coached their teammates loudly. But there is still a lot of work to be done by Löw and his players.

The star of the game: Florian Neuhaus (Germany) 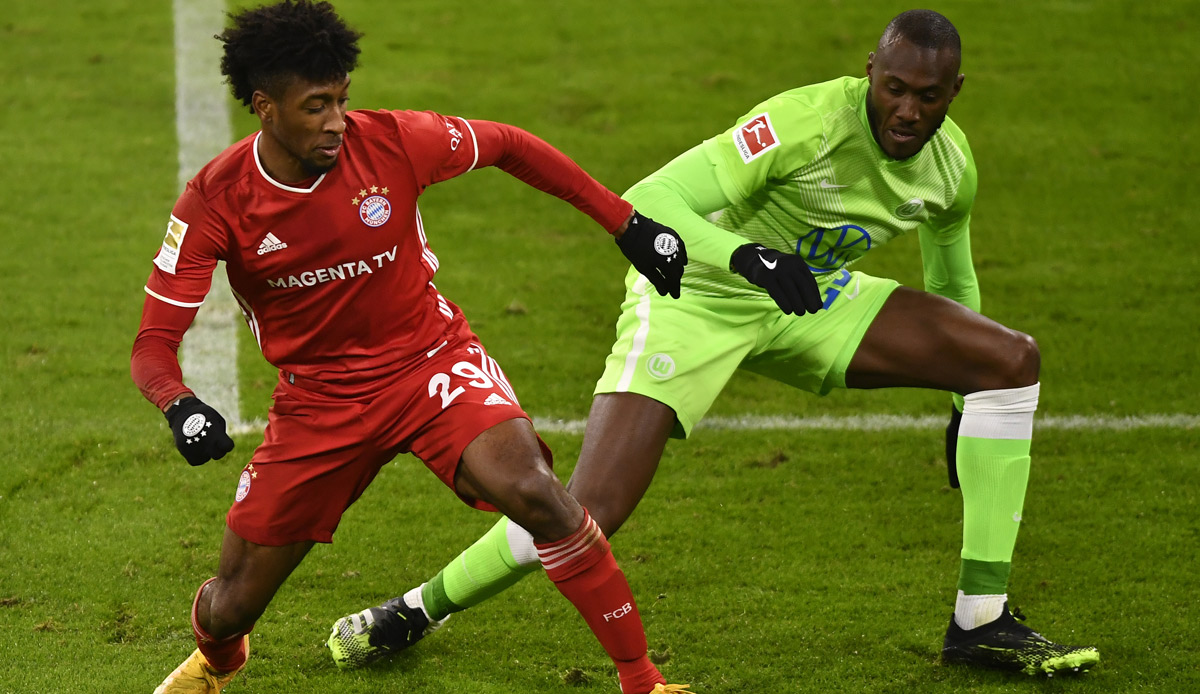 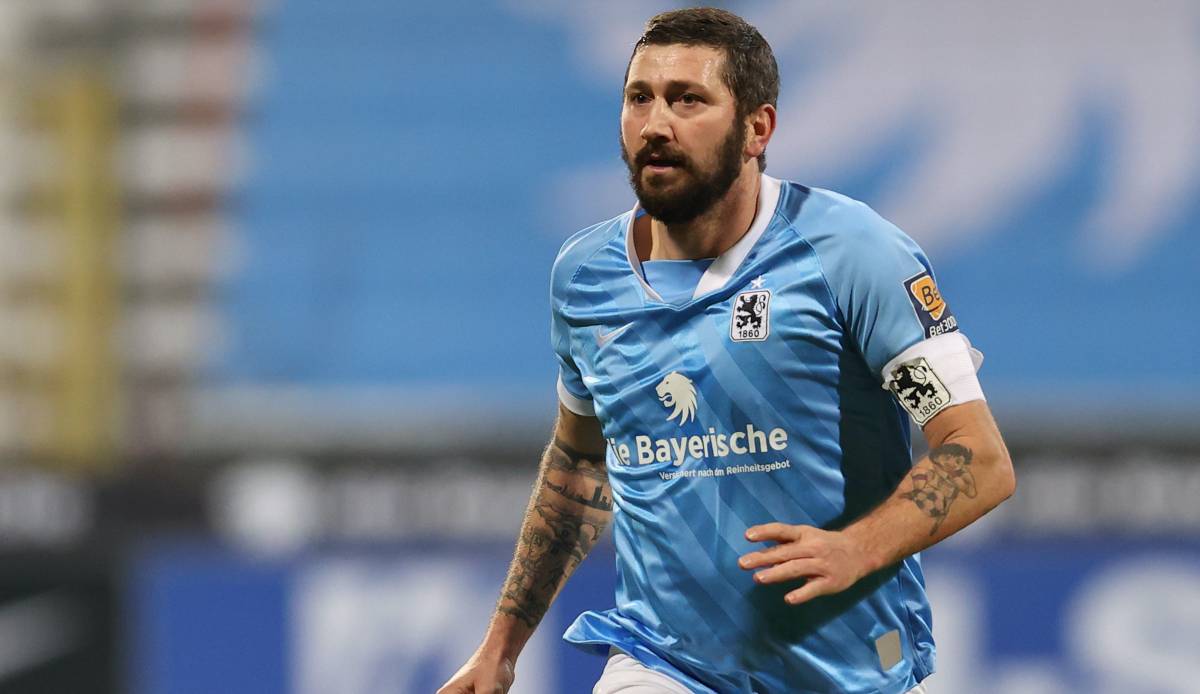