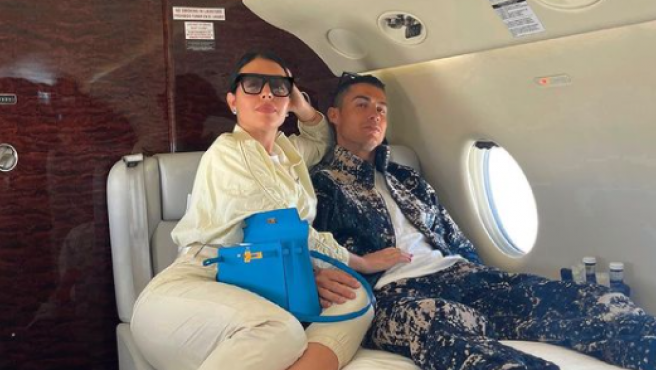 The future of Cristiano Ronaldo still in the air, though Georgina rodriguez has been in charge of revealing where the Portuguese striker will play in the most natural way, when asked about the team in which CR7 will be next season while walking down the street.

“Stays”, with those two words, Georgina made it clear that Cristinao Ronaldo will continue in the Juventus. Someone threw the million dollar question at the young woman (“Is Cristiano staying at Juve or is he leaving?”) and she didn’t hesitate to reply as she continued in her stride.

Cristiano Ronaldo has a one-year contract with Juventus, but for some time now its continuity in the Italian team is not clear, especially taking into account the economic difficulties that the club is going through, which pays 31 million euros per year into Portuguese.