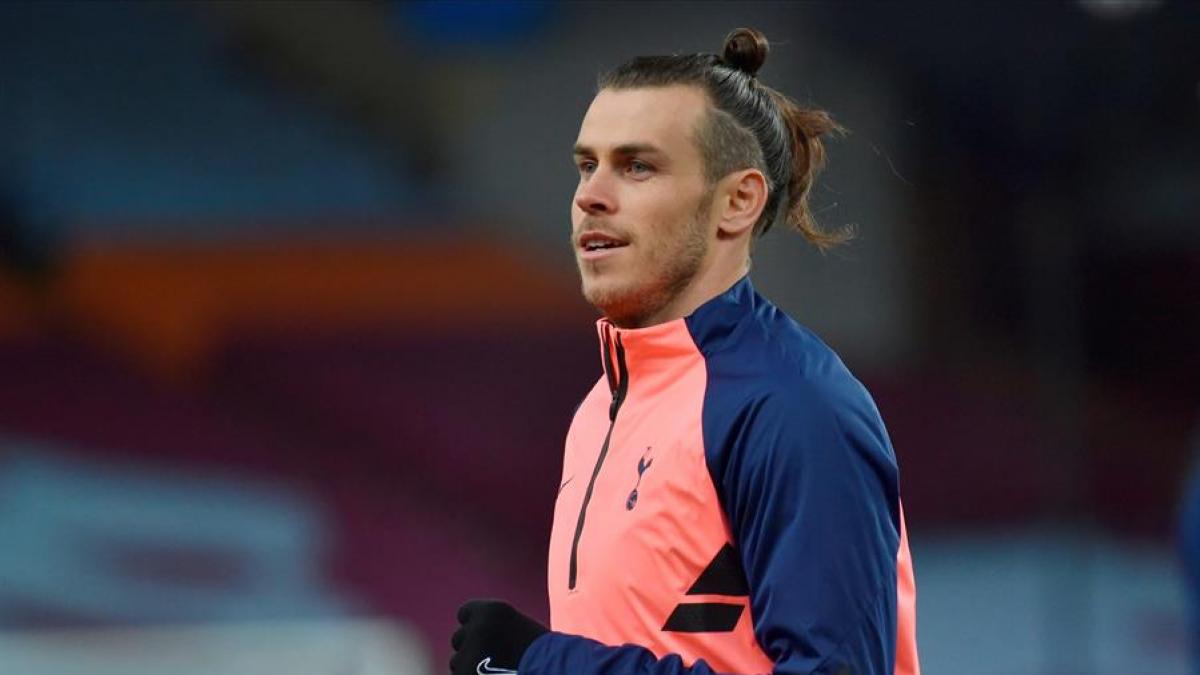 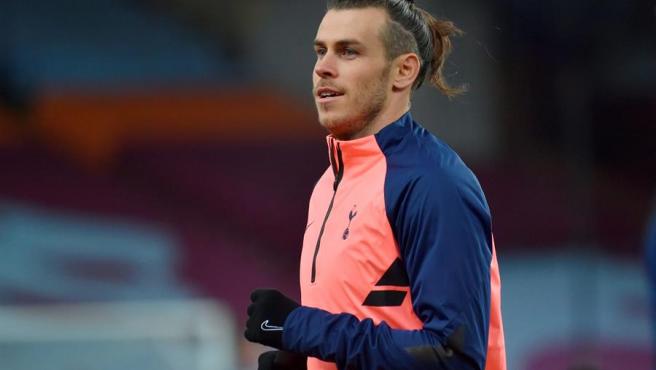 The future of Gareth Bale it is more in the air than ever. While the Welshman should return to the Real Madrid next season, the player’s agent, Jonathan Barnett, discards his return to the white team.

“I have many doubts about whether he has a future at Real Madrid. He still has one year left on his contract, if they want to leave him on the bench … It’s okay. If they want to give me that salary for leaving him on the bench, for me, that’s fine, “said Barnett in an interview for the SNTV agency.

Among the options that Gareth Bale’s agent is considering is returning to Tottenham next season on loan.. In fact, the London club would be willing to listen to the Welshman about his preferences regarding the new coach who will join the team.

“It is a discussion between the three parties: us, Real Madrid and Tottenham. We have our points of view and we will let you know at the right time “Barnett explained. The good moment of Bale after the departure of José Mourinho as Tottenham coach would be vital for the ‘renewal’ of the forward. “I told Tottenham from the beginning: ‘If you give him games, you show him confidence, you let him play his way, you don’t tell him to do this or that. Treat him like Messi or Cristiano. What is not as good as them? You will see’”Admits the player’s agent. “It is proven that every time they let him work like this, he has given up and scored a lot of goals. He is a world class player. That was the big mistake, but I’m not going to blame anyone ”.