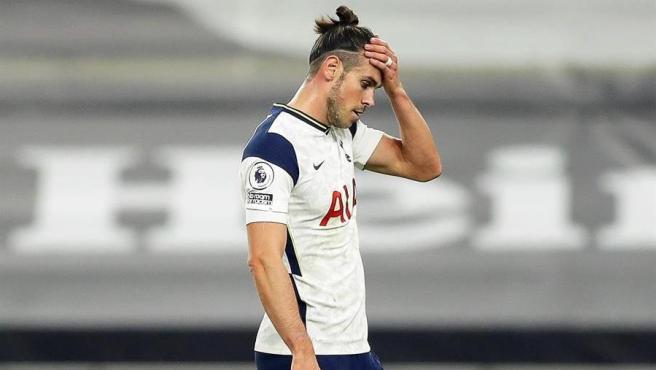 The Welsh Gareth Bale assured that in Spain football “is very magnified” and even more so in the Real Madrid, a club to which he must return after his loan to Tottenham this season, and he moved away from the star figure by stating that “they expect you to be a galactic” and he feels “a normal person”.

“In Spain football is very magnified, everything you do at Real Madrid is magnified and that means that you have cameras around you 24 hours a day and seven days a week. It takes getting used to, “he assured in an interview with The Times.

Bale moves away from the requirement of a player signed for a high amount by Real Madrid and defines himself as an athlete who likes to play football and be with his family.

“In Madrid they expect you to be a galactic, to do what they have seen other players do before. The truth is that surely I am not like them“, he confessed.

“I like to be with my people and be discreet, while there are many others who like to go out and, not to show off, but to build their brand. They go to these red carpet events and I’ve never been like this. I like to play soccer, go home and be a normal person“he added.

Bale attacked the Spanish press and defended that his Spanish allows him to find out everything. “I speak well enough to defend myself and I understand everything that is going on around me. What really bothered the press was that he didn’t talk to themSo they made up a huge drama, a soap opera about me not being able to do this or that. “

Bale defended Eden Hazard after the criticism suffered by the Belgian for the laughter he left at Stamford Bridge with former Chelsea teammates, after the elimination of Real Madrid from the Champions League. “It literally looked like he had just killed someone. After all, it’s just a football game“.

On Sunday’s Premier League matchday, Gareth Bale became Tottenham’s hero by scoring his team’s third and fourth goals against Leicester (2-4). With this victory, the Spurs get into Europe, at the same time that they take Leicester out of the Champions League. A double that is worth its price in gold.