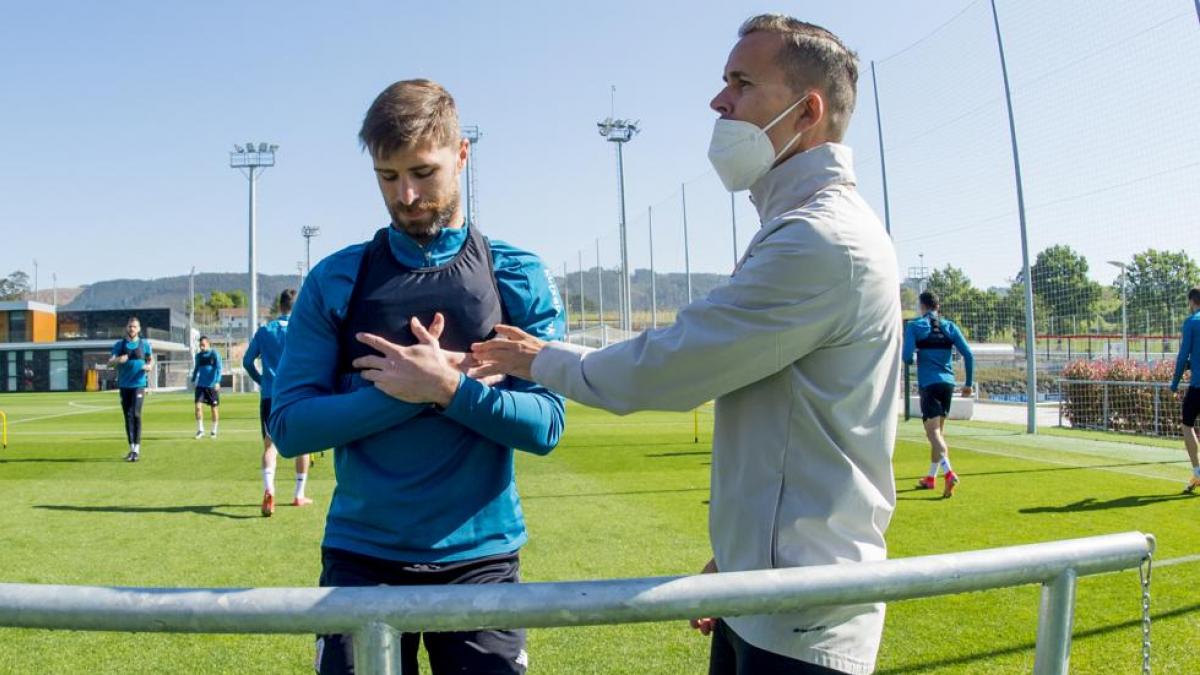 Yeray played his first official game of the season last Tuesday. He did it after many months dragging a series of problems in the patellar tendon of his right knee.

An ordeal, as the rojiblanco footballer himself implied. Yeray’s spirit of improvement has been confirmed again. Beti aurrera!

Aitor Elizegi surprised locals and strangers last Saturday in San Mamés by making public his intention not to attend the next elections to the Ibaigane chair. The electoral race for the presidency of Athletic is launched.

It will be necessary to see what happens between now and June and what decisions the current leaders of the club make with a view to the future.