Home
Football News
Friedhelm Funkel before the relegation between 1. FC Köln and Holstein Kiel: “I won’t use the word relegation at all”

On Wednesday evening, the relegation first leg between the Bundesliga club 1. FC Köln and the second division Holstein Kiel (6.30 p.m. in LIVETICKER and LIVE) will be promoted DAZN). Cologne’s trainer Friedhelm Funkel spoke to each other before the duel DAZN and SPOX about pressure, dealing with the team and the importance of Effzeh.

He also commented on the role of his leading players Jonas Hector and Marco Höger as well as his personal impression of Kiel’s trainer Ole Werner.

… the pressure before the first relegation game: “The mood is good. The tension will rise again before the game. We have it in our own hands and want to go to Kiel for the second leg with a good starting position.”

… his dealings with the team before the game: “I will try not to use the word relegation at all. We have two games in which we can achieve the goal of staying up with a good performance. If we throw everything into the balance, as we have in the last few weeks, we will keep the class. “

… about a possible mental advantage: “That is difficult to say beforehand. The Kielers were of course disappointed after their game on Sunday, but from Monday the mentality was definitely changed again. We mustn’t assume an advantage, we have to believe in our strengths. We have Kiel watched, of course, but we have to deal with ourselves. “

… leading players like Jonas Hector or Marco Höger: “Leading players are always important, no matter what the situation. Marco Höger helped us to keep the win against Schalke and is also important in the dressing room. Jonas has been with us for a long time and has played many games, even if it was this season was only half. Experience is irreplaceable. “

… the possible importance of goalkeeper Timo Horn in the relegation: “Timo is in goal to keep the balls and does it outstandingly, no matter what game. In Ron-Robert Zieler he also has an excellent teammate and not a competitor in the true sense. I have rarely seen a second goalkeeper who is so loyal . “

… the frequency of previous Cologne relegations: “I don’t care. We’ve got ten points in the last six games, that gives you confidence.”

… the free time after the Schalke game: “The preparation for the last matchday and the twelve days we spent together cost a lot of money. That’s why I left Sunday off for all of us and didn’t start training again until Monday afternoon. It was good for us all not to think about football all the time . Now tension and anticipation are back. “

… 1. FC Köln: “For me, Effzeh is a great traditional club with emotions, closeness to the fans and a great stadium. Such a club simply belongs in the Bundesliga.” 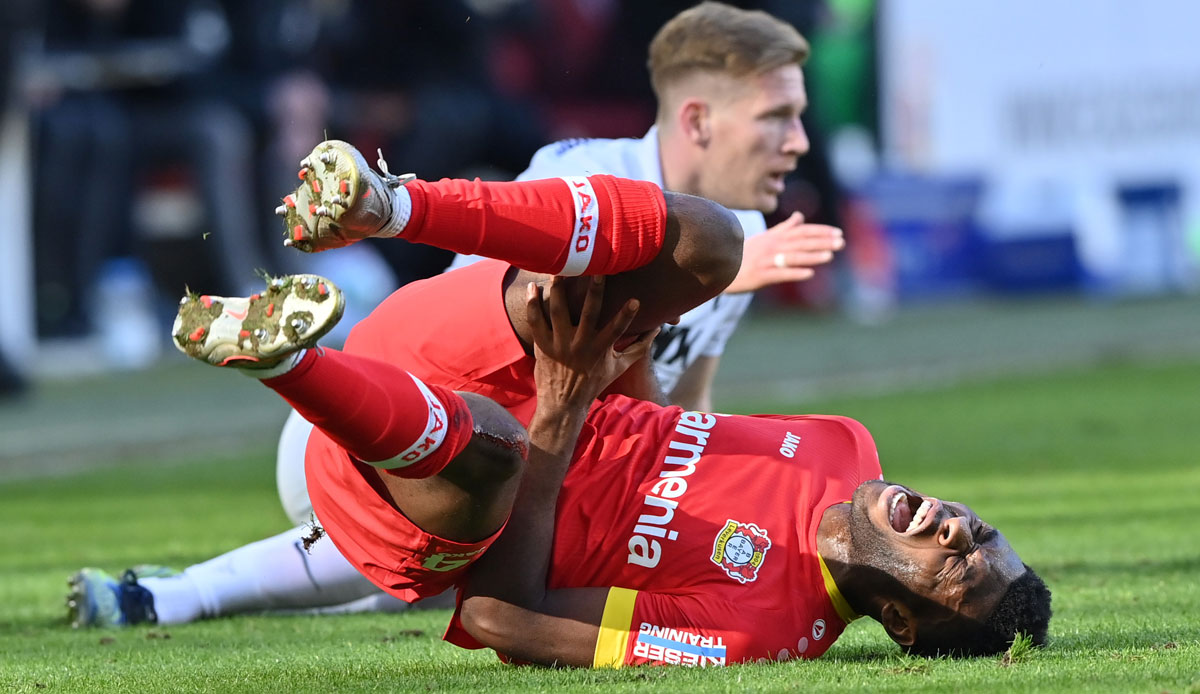 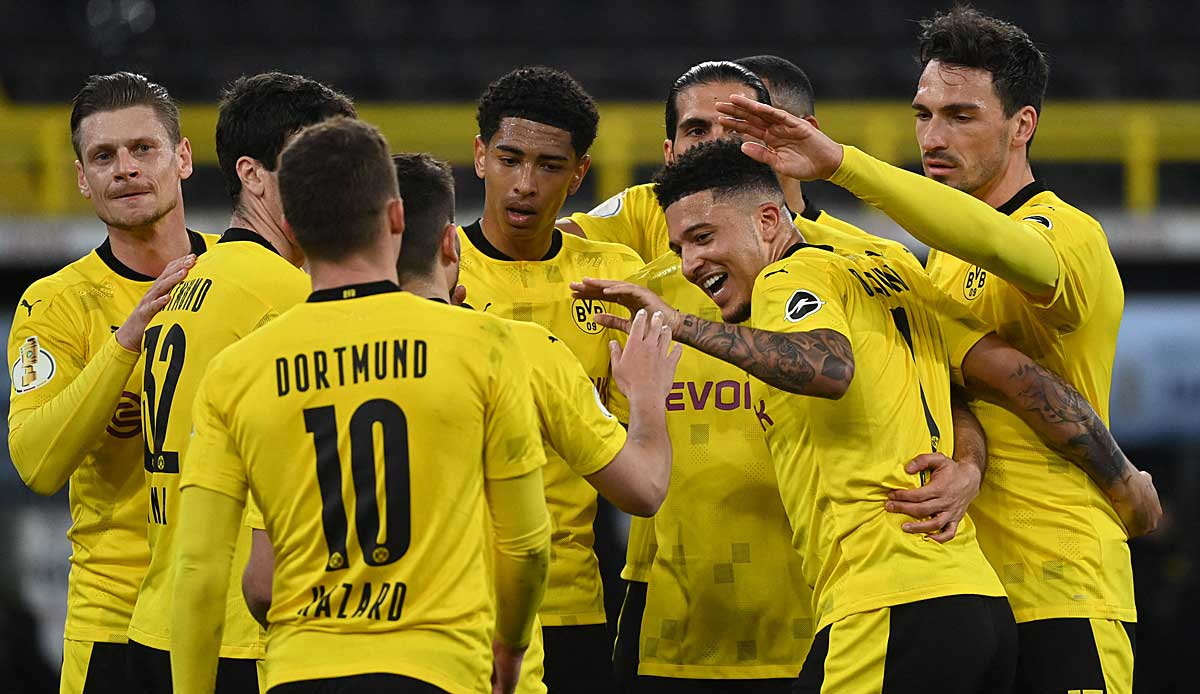