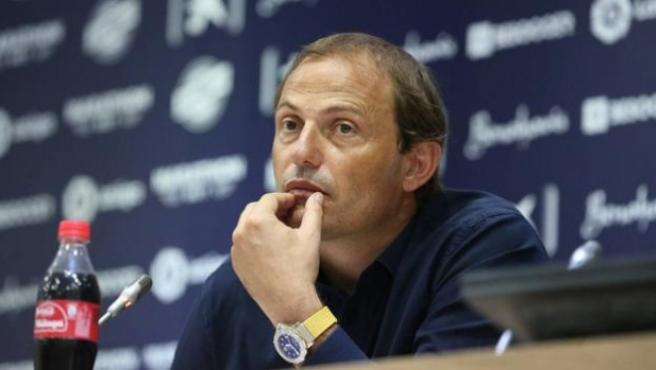 The Real Oviedo has reported the death of its sports director, the historic exporter Francesc Arnau. The ex-footballer of FC Barcelona Y Malaga CF He had held the position in the Carbayón club since November 2019. He was 46 years old.

“Our sports director, Francesc Arnau Grabalosa, has passed away. We deeply regret his loss and we accompany his family in these difficult times. Rest in peace,” they reported on twitter.

The news has been a very hard blow for his family and friends, especially for the youth of the exporter.

Historical Blaugrana youth squad, he played 32 matches with the first team, although he was always a substitute, but where he made a career as a protagonist was at Malaga, for which he signed in 2001.

In the ten years in which he was at the Rosaleda, he did enjoy his best football years, especially since 2004/2005 when he beat Juan Calatayud in the election under sticks. Both in First and Second he remained at Málaga, and once retired he became the club’s sports director in 2015. He remained in office until 2018, and a year later he signed for Oviedo to have the same position, in replacement. from Michu.

Oviedo has suspended all matches of the day and postponed this Sunday against Mirandés at Carlos Tartiere.