Fortuna Düsseldorf and head coach Uwe Rösler go their separate ways after missing the promotion. As the Rhinelander announced on Whit Monday, both parties had “decided not to continue their cooperation”. Rösler’s contract expires on June 30th and a successor has not yet been determined.

“Overall, we have to see that our common goals – albeit very close – were not achieved,” said Fortuna’s sports director Uwe Klein: “After weighing all the factors, we came to the conclusion that the coaching position was a new, unencumbered solution makes sense. We will present this shortly. “

The 52-year-old Rösler took over Fortuna in January 2020 in the Bundesliga in the last place in the table from Friedhelm Funkel, but the ex-professional could not prevent relegation. In the completed second division season 2020/21, Fortuna reached fifth place, six points were missing from the promotion relegation place.

Rösler emphasized: “In trusting and harmonious discussions with the sporting management, in which the sporting and the overall situation around the club were discussed, both sides came to the conclusion that after my contract had expired, both sides would go their separate ways.” 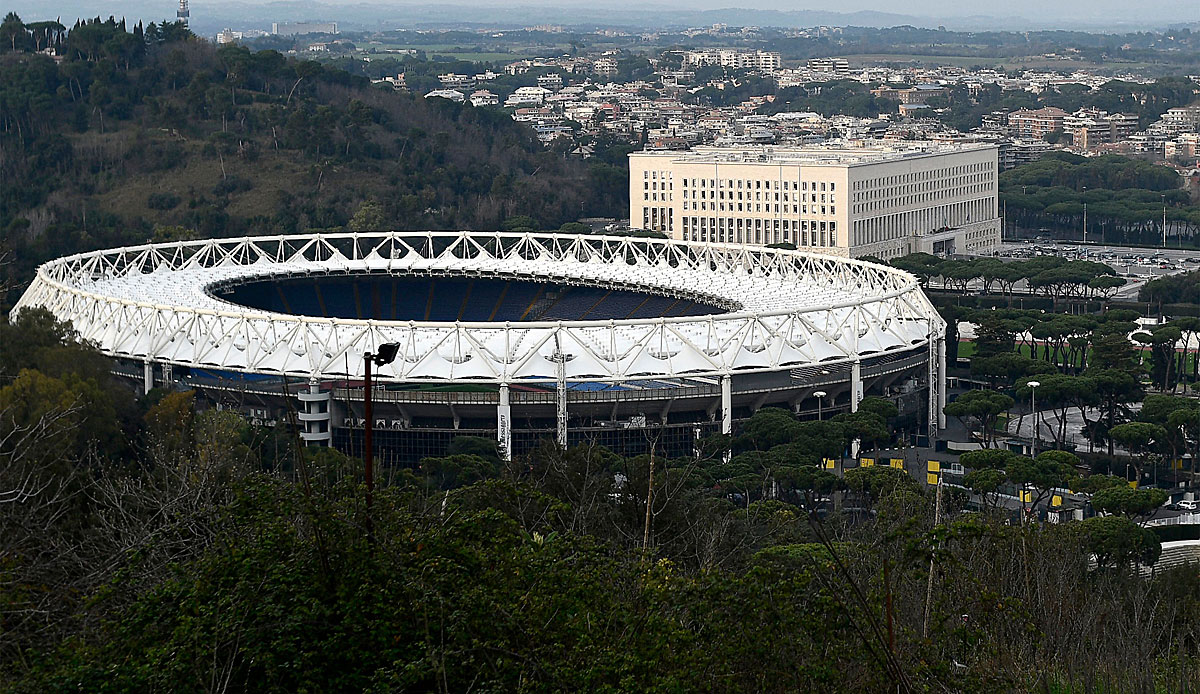 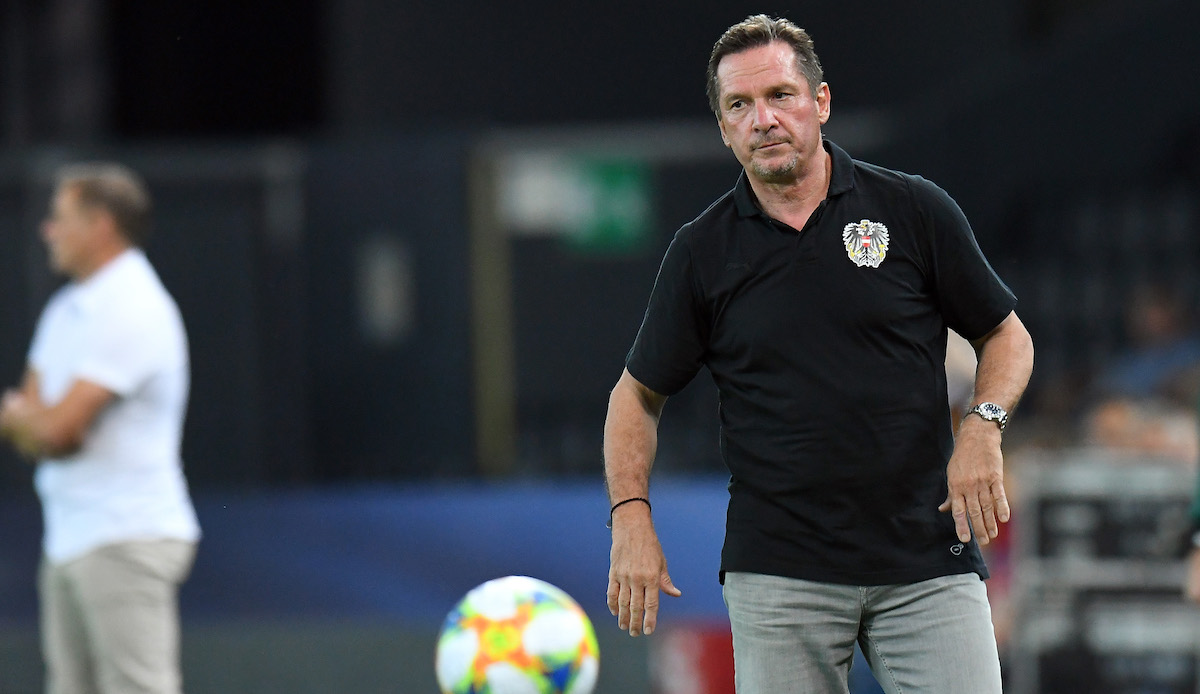 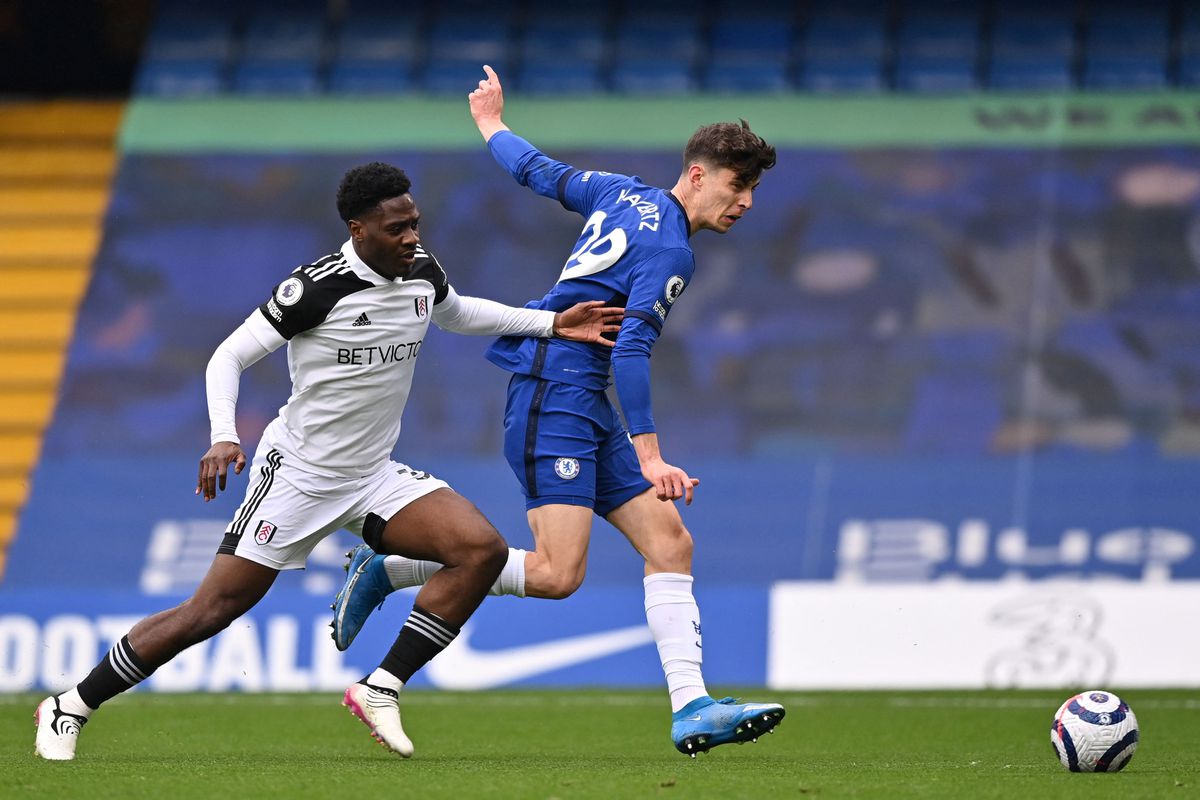