Home
Football News
Football column – Joachim Löw: What speaks for Real Madrid and what against it

Apparently Real Madrid need a successor for Zinedine Zidane in the summer – and Jogi Löw is once again one of the top candidates. Nevertheless, there is much to be said for a stress-free future for the national coach in two other countries. The football column.

You don’t have to be a clairvoyant to predict that Hansi Flick will be the new national coach. A quick agreement is only a matter of form. Not even Oliver Bierhoff, who is responsible for the replacement at the DFB, contradicts that.

The fact that Flick will look after the German national team at the European Championship finals starting next month, as ex-master coach Felix Magath recently called for, can be ruled out. The FC Bayern coach has booked a vacation for June.

The 55-year-old will also avoid anything else that could spoil the farewell for his former boss. After 17 years in the service of the DFB, Jogi Löw is known to quit and until then he only wants to concentrate on his last major task. “For me, the focus is on the European Championship,” he said after announcing his resignation at the beginning of March. “Then we’ll see. I won’t have any talks until then.”

However, Löw has also stated that at the age of 61 he still does not see himself “in the rocking chair”: “My coaching career will not be over after that. Because I love the daily work on the pitch and the individual training with the players.”

Real: Perez has Löw on the slip

And in addition to club icon Raul, who is currently training Real’s second team and is also traded at Eintracht Frankfurt, club boss Florentino Perez is said to have Löw on the list, according to information that is consistent.

The president has already competed for the man from Baden several times in the past, and there is even said to have been a specific request twice: in 2015 after the separation from Carlo Ancelotti and in 2018, when Perez was desperately looking for a successor for Zidane.

Since Löw was not available at the time due to the upcoming World Cup in Russia, Real recruited Spanish national coach Julen Lopetegui instead. He was then dismissed by the association before the World Cup and a few months later by Real because of unsuccessfulness. In March 2019, Zidane took over again.

After the semi-final in the Champions League, all signs are now pointing to the end of the Frenchman’s second era and Löw could still become a royal in the third attempt – he would be the third German head coach after Jupp Heynckes (1997/98) and Bernd Schuster (2007/08).

“I’ve been watching the Jogi for several years. Germans are very popular with Real, after all, we all did a good job there. I wouldn’t be surprised if Real tries to get Löw in the summer,” said Schuster two years of world.

Even with an EM-out in the preliminary round, there was only a week until the official start of the contract on July 1st. The longer the DFB selection stays in the tournament, the more impossible a smooth transition to Madrid would be. As is well known, the final will not take place until July 11th.

The only coach who dared such a stress change without any break after a major tournament in one of the top leagues was Louis van Gaal. In 2014, the Dutchman took over the Manchester United team immediately after the World Cup ended and third place with the Oranje-Elf.

“I honestly say: It will cost you a lot of your quality of life,” Jupp Heynckes explained in 2018, why he did not want to extend his contract despite all the requests from FC Bayern: “I am here alone, I have no private life. But life does not exist just from work. “

Jogi Löw in particular has attracted less attention as a workhorse in recent years, more as a connoisseur who also likes to hold the ball flat in his home town of Freiburg. Since the World Cup bankruptcy in Russia at the latest, criticism has grown louder about the national coach’s regular hiding from the scene.

“Löw’s notorious invisibility bordered on failure to provide assistance – to the national team, the association and, by the way, to himself,” wrote the Southgerman newspaper At the end of last year about his long silence after the 6-0 debacle in Spain. 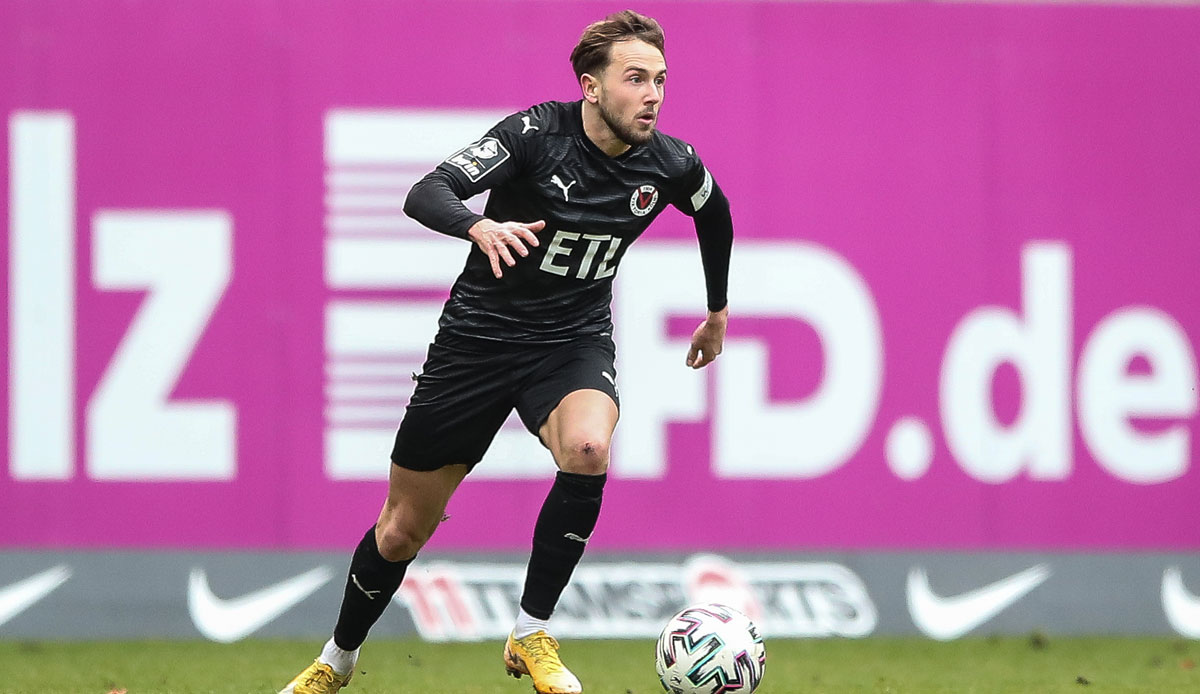 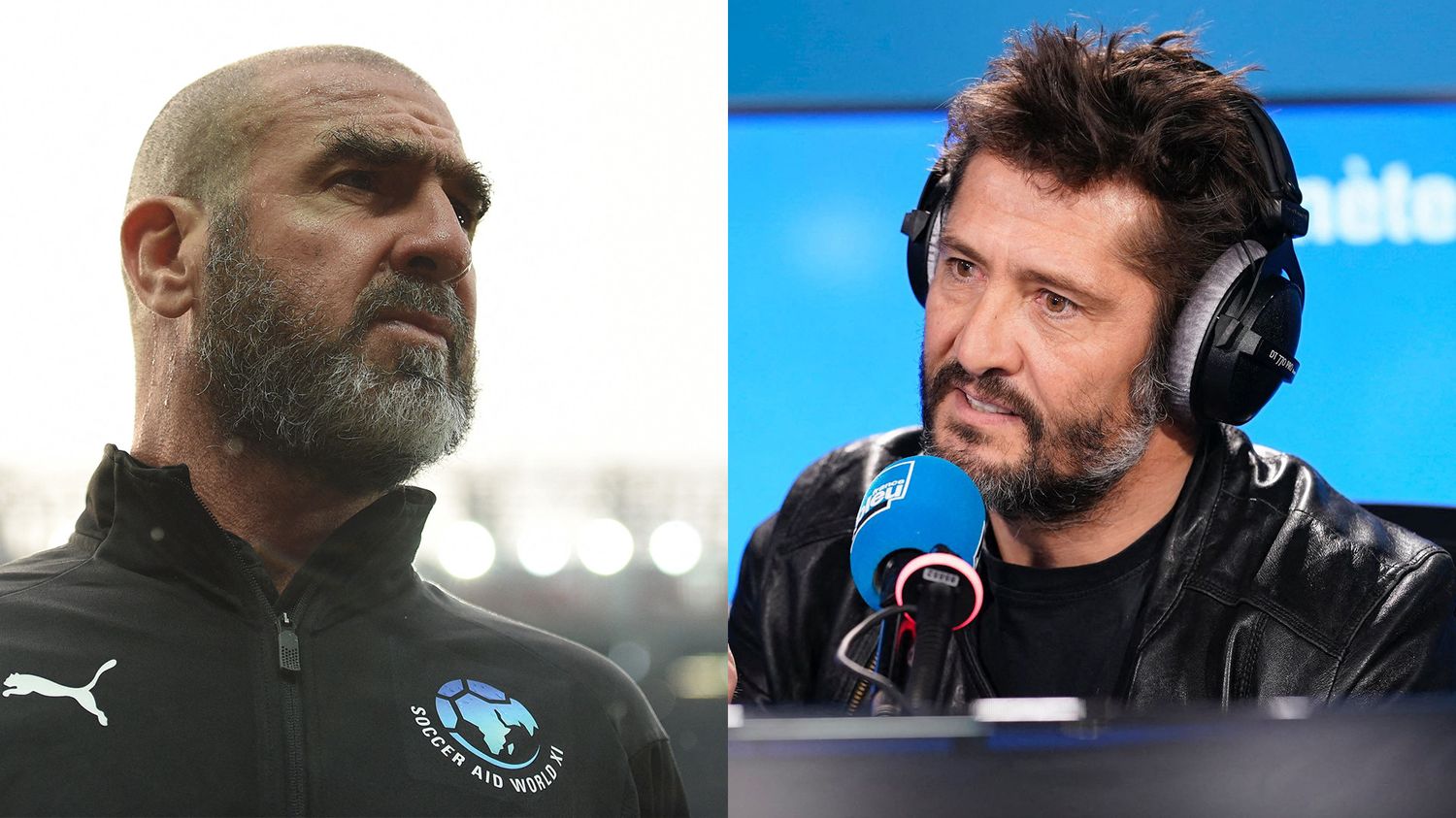