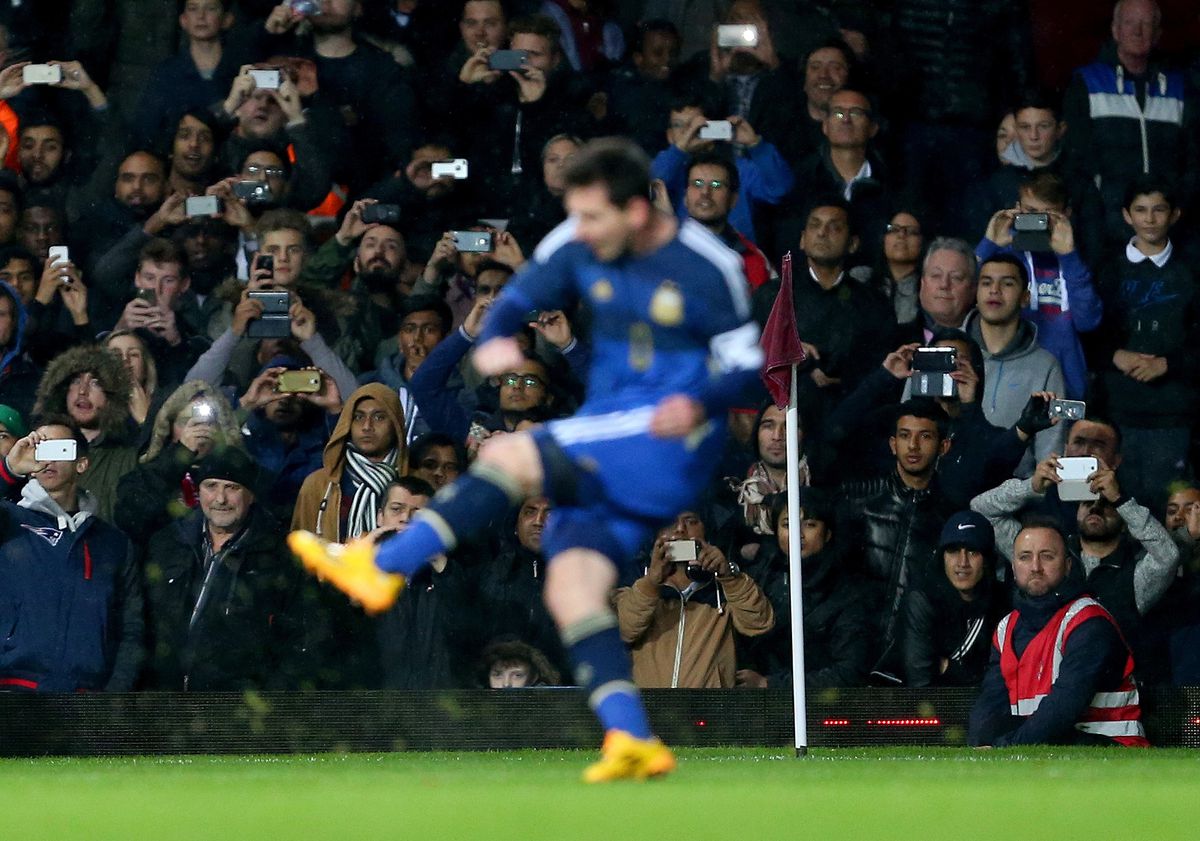 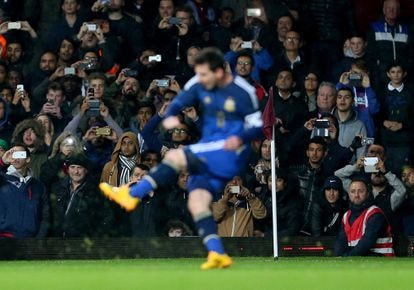 Attentive to what is happening on social networks, Leo Messi reacted to the powder keg in the United Kingdom. “We have to join this,” said the Barcelona forward when the English League led a boycott against insults and threats on Twitter, Facebook and Instagram, and for several days he silenced his accounts on these platforms. “Let’s raise our voices to stop abuse on social media. It does not matter if we are anonymous, famous, athletes, referees or followers of a game, even someone outside all this, it does not matter the race, religion, ideology or gender … No one deserves to be mistreated or insulted ”, published the Argentine.

The world of football raises its voice against the growing wave of insults and threats on social networks, often under anonymous profiles. “The considerable volume of racism, intimidation and mental torture that exists is too toxic to be ignored,” says Thierry Henry, a former Arsenal and Barcelona player, who closed his accounts, with about 15 million followers in total, on Twitter , Facebook and Instagram. Wilfried Zaha, from the Crystal Palace, no longer talks about being fed up but about fear. “It scares me to open private messages on Instagram. Social media is no fun for a black footballer. We can find anything atrocious, ”says the Ivory Coast striker. “I am not half as important as Wilfried and you come to a field and they tell you about everything. Imagine yourself on social media. There are players who do not care, but it is not the case of Zaha. And you have to understand and support him, ”adds Vicente Guaita, Zaha’s Spanish goalkeeper.

“Social networks validate hate speech from the sofa at home. They have served to create social mobilizations as important as they are necessary such as #metoo or Black Lives Matter, but they also have the most stark and uncontrolled part of anger. Everything works, everything goes ”, says the journalist Rubén Serrano, specialized in LGTBI and gender, author of the book We are not so good.

“Before you could justify the insult in the stadium as a consequence of the loss of papers. But the insult in social networks is thoughtful, close to hatred. They wish them injuries, the worst. The current generation reads and watches everything. And it can be an unbalancing factor because not only they suffer, but also the families ”, argues sports psychologist José Carrascosa. “Seeing all that violence in your workplace is not easy. And in part of the social imaginary, sport has been related to something hostile ”, emphasizes Serrano. And he adds: “Everything responds to a harassment technique of a patriarchal, white and rich system. The people who created that space of power respond to that dominating profile and there is no empathy towards other realities different from their own. And that is reflected in all the racist and homophobic discourses that are on a soccer field and on the networks ”.

The pandemic silenced the insult in the stadiums: an hour and a half of play. It happens, however, that for now it seems impossible to silence social networks, 24 hours a day, seven days a week. As early as last year, the English League promised to track down the perpetrator of insults and file a complaint with the police. “Racist behavior, abuse and harassment have absolutely no place in our service. When we identify accounts that violate any of Twitter’s rules, we take action ”, explains a spokesperson for this network in Spain.

Are there mechanisms to control insults on social media? “Yes”, says Lola Burgueño, professor and researcher in computer engineering, “but it is a manual process that takes a long time and it is impossible to have so many people controlling it. There are algorithms that try to detect if there is a message that contains an angry or happy feeling. But this is still in its infancy. And there is freedom of expression. It is complicated and it has not been approached from the legal or technological level ”.

“Justifying violence under the protection of freedom of expression brings us closer to a totalitarian state. Companies have no real interest in this being regulated. The longer you are in that network, the more information you give to those companies. This information is part of their benefit ”, complains Rubén Serrano.

“I would like you, the 200 million people who accompany me, to become the 200 million reasons that exist to make the networks a safe and respectful place. I hope you will accompany me and support me in this crusade ”, asked Messi the day he reached 200 million followers on Instagram. “If someone so recognized for everything he did in his career, in addition to being prudent as Leo, receives insults, it must be difficult to imagine what can happen to other athletes,” explains Marcelo Méndez, communication director of Rosario. “Messi’s action is very powerful. And for a person like him to get involved like that is a big step. It is raising a flag that we have arrived here ”, Serrano concludes.

Soccer plays its game against hate.