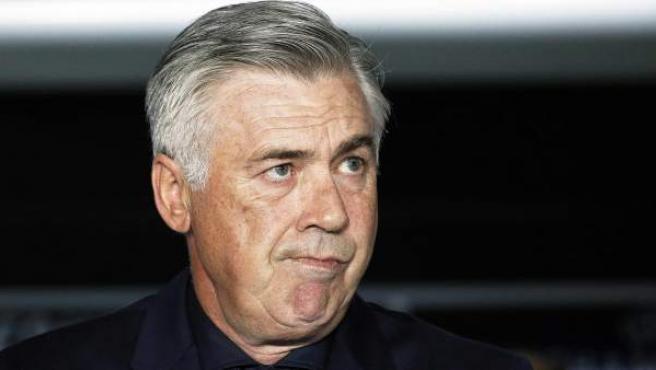 Just 24 hours after his unexpected announcement as new coach of Real Madrid, Carlo Ancelotti will be presented to face his second stage on the white bench.

The technician, who has already been meeting all morning with Florentino Pérez, will relive the questions of journalists six years after his first dismissal in May 2015.

The enthusiasm with which Real Madrid received the news has been remarkable, and that is why the presentation has not been delayed for another second, and it takes place in the midst of the maelstrom it has caused Zidane’s farewell letter.

Ancelotti will meet again with eleven players that he already had in his charge, although some of them are not clear about their future.