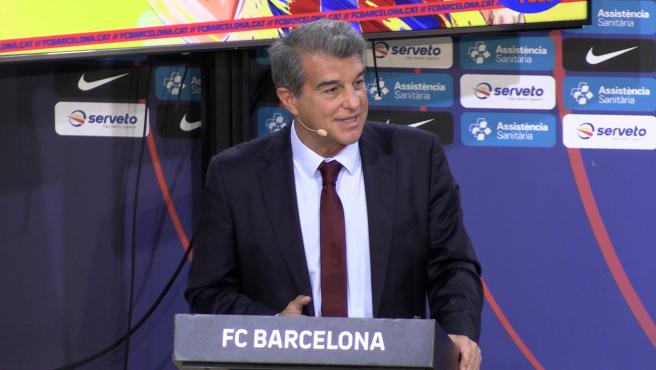 Joan Laporta appears this Friday to take stock of the season and, what interests his followers most, talk about the future and the changes he is going to undertake in the FC Barcelona.

The press conference will be followed by streaming on the club’s official channels:

There will be two hot topics, both related to two cornerstones of the soccer team: the future of Ronald Koeman and of Leo Messi. The coach already knows that they have been looking for a replacement for weeks and that Laporta does not have him, given that the title of the Copa del Rey it seems like a poor balance.

More feasible is that Leo Messi signs his renewal. Be that 10 year offer or not, the first objective of the president since he returned was to try to convince the captain to sign his continuity on which the Blaugrana project will have to turn again in the near future.

In addition, Laporta will also explain the situation of the club’s coffers and how the external audit that he requested as soon as he arrived is progressing.