Former Bayern star Arjen Robben is picking up momentum again in the season-end spurt of the Dutch championship. The injured 37-year-old was in the starting line-up for the first time since his return to FC Groningen and promptly contributed two assists to make it 4-0 (1-0) at FC Emmen.

Robben played on the right flank as before at Bayern and put on Alessio Da Cruz’s 2-0 and 3-0 (52nd / 62nd). The 2013 Champions League winner left the field after 80 minutes after a persistent calf injury had put him out of action for much of the season.

With the victory on the third last match day, Groningen consolidated its seventh place in the table in the Eredivisie, which entitles to the league-internal play-offs for the Conference League.

Rio World Champion Mario Götze was not used at PSV Eindhoven. The 28-year-old was not in the squad of the table runner-up in the 2-0 (1-0) win at Willem II Tilburg, but international Philipp Max was used over the full distance. A week ago Götze had shone as a template provider against SC Heerenveen. 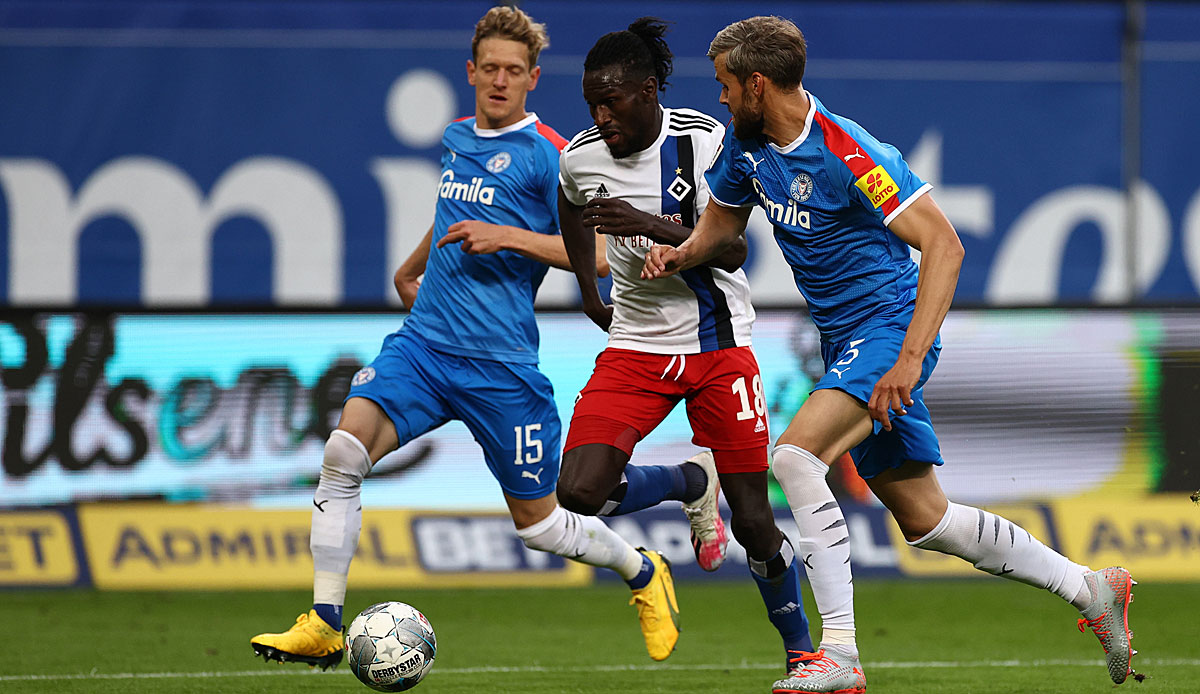 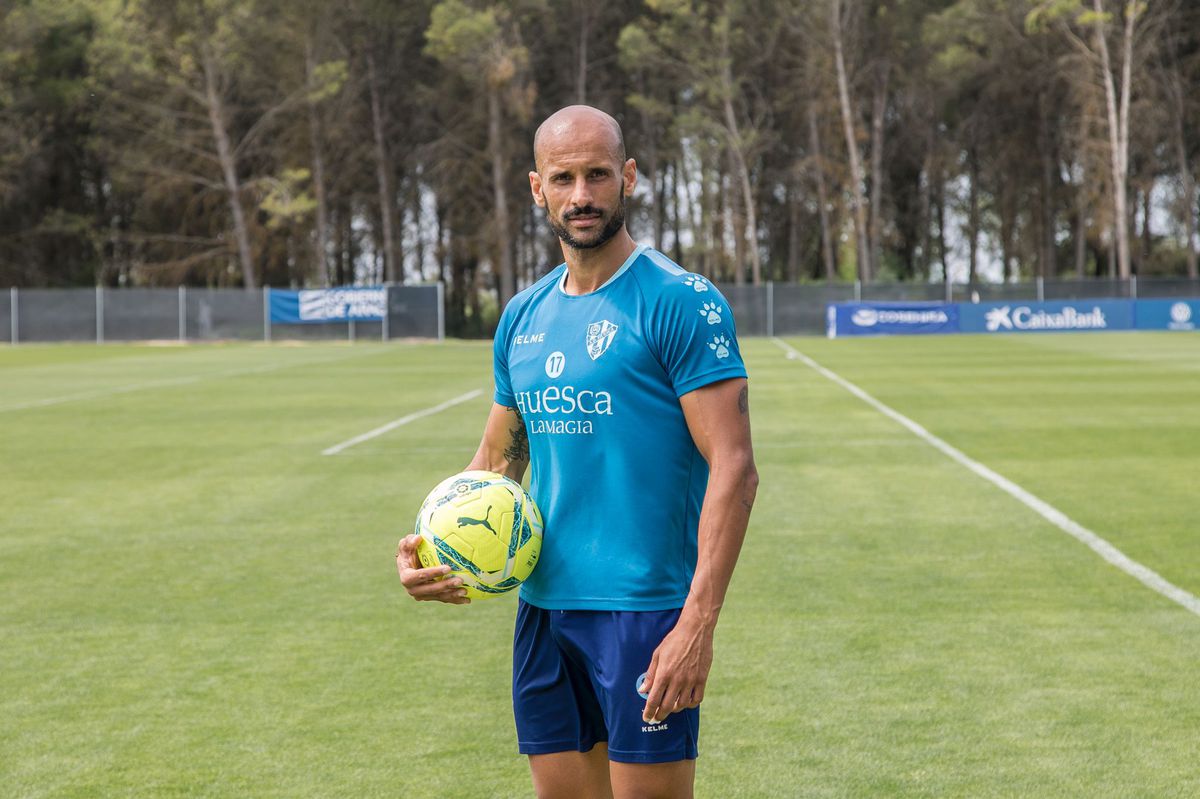