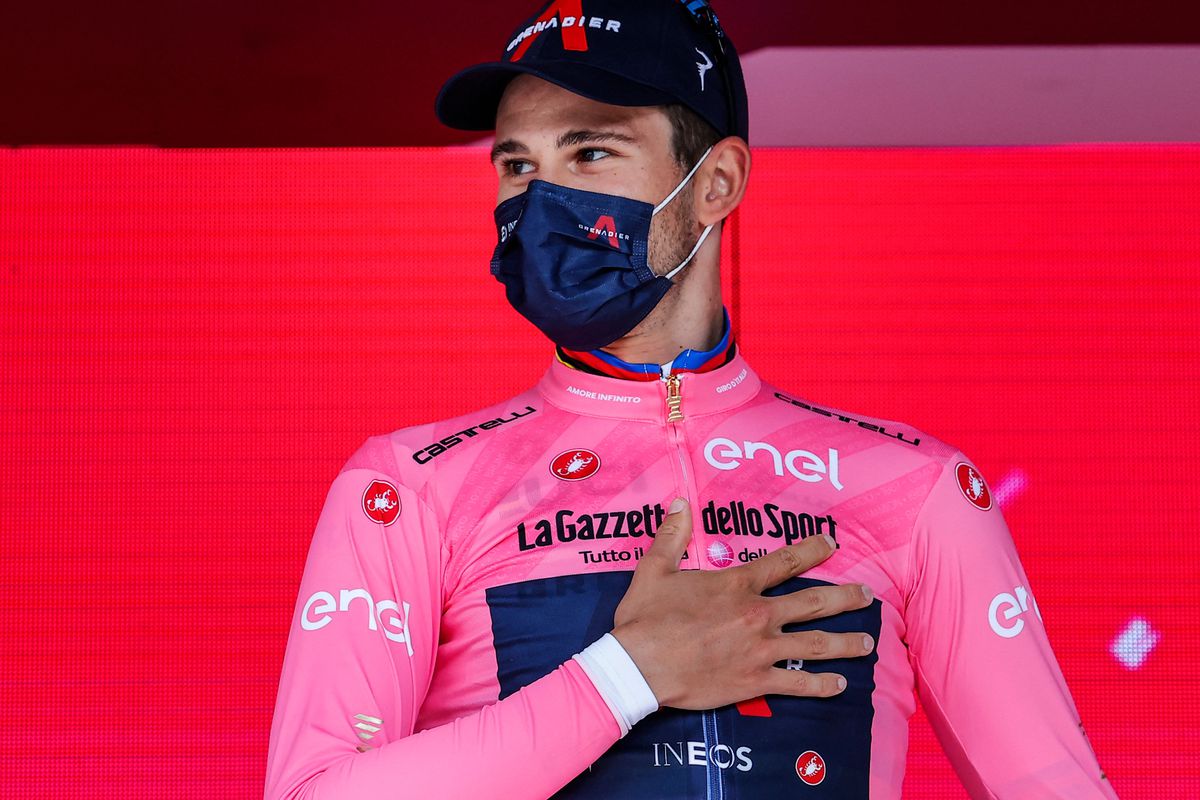 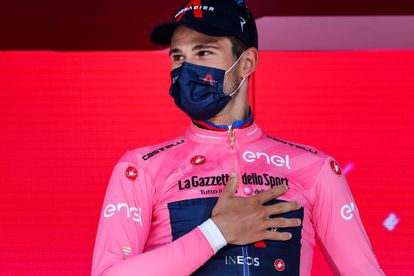 Filippo Ganna is in paradise, which is a pink cloud, and the song of the birds can be heard in the Valentino park, which is opposite, on the other bank of the Po, where children play and young people eat vitello tonnato and they drink prosecco on the terraces across the river, and on a spring afternoon in Turin, so green, its sound overpowers, in Ganna’s ears, that of the noisy and screeching cacophony of all cycling destinations.

The gigantic Piedmontese would surely also hear bird chirps during the 8m 47s that he sped along the banks of the river to travel the 8.6 kilometers of the time trial, at almost 60 per hour, because, he said, the ring that joined him with the director of the The equipment did not work for him, and he thus avoided the calls for attention, the care with that curve, the distractions, because he took all the curves sprinting, and pedaling, risking more than anyone, brushing the curbs of the sidewalks with the pedals. His average was 58.748 kilometers per hour, the second in the history of the Italian race after the 58,851 that he himself marked when he won the first stage last Giro d’Italia. And he later said that he won because he needed to win, and the victory was a mental matter, he said, because he, the world champion, had lost some time trials lately and had bad morale, and did not even think he was the favorite.

Ganna was not alone in paradise, because as happy as he was jumping a Belgian boy, much smaller, who has traveled the same 8.6 kilometers of absolute watts in just 17s more than Ganna, and finished seventh, at 56.7 per hour, and nine months ago he thought that perhaps he would never walk again in his life after destroying his hip in a fall, and with the doubt in his soul unharmed he had returned to put on a number and compete, and to show that he was the same again Remco Evenepoel from before the fall from the bridge, the terror of the platoons already at 19 years old, and the terror of the future. “I am very happy and excited, and my eyes have even watered, it meant so much to me to run again,” says Evenepoel, who feels “proud of himself.” “I did a good time trial, and the course was too short for me …”

On the neck of the pink jersey made of recycled plastic fibers with which Ganna was dressed on the Turin podium as a few months ago, in the Pandemic Giro, they also dressed him on the Palermo podium, a hendecasyllable of the Divine Comedy Dante, who died 700 years ago and Italy remembers him. It is the last verse of the canticle of Purgatory, “pure and ready to climb to the stars”, and no one disputes that Dante is the poet most used by cycling, and that the Divine Comedy In three parts it could well be the story of the three weeks of the Giro, but the verse does not fit with the moment that Ganna lives, who is already in heaven, because Dante begins his journey in Hell, and only at the end reaches Paradise .

Obviously, Dante thought of the climbers, always ascending, as he did from the center of the earth, his hell, and the time trial is that for the heavyweights of the race, for Yates, for Bernal, Landa, Soler, Bilbao, Carthy , those who sigh for the mountains, the Dolomites, the true Dantesque stages to arrive, and on the asphalt of the hardest ports, the Zoncolan, the Marmolada, the fans write “whoever enters here abandon all hope”, and that hell is their paradise, the stars to which they will ascend in the last week, when the time trialists, planers loaded with kilos, mountains of meat and tons of absolute watts and pride, the worst sin, will begin to suffer and sink. And while their moment of pleasure arrives, the great ones, to protect themselves, organized their cooperative, involuntarily but instinctively, on the banks of the Po and between palaces and churches and squares of the Savoy in the Quadrilateral of the capital of Piedmont. And so all of them, all far from Ganna, Affini and other monsters, crowded together in 15s, the ones that separate the English Hugh Carthy and Simon Yates and Pello Bilbao, the best of the time trial among them, from Mikel Landa, and in between , 1s of the three, Egan Bernal, two, Vincenzo Nibali, and three, Marc Soler.

Rains await the Giro and sprint in the second stage, which continues through Piedmont and ends in Novara.