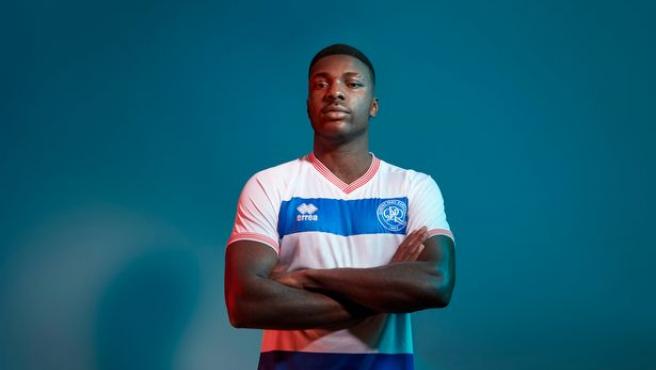 Kiyan prince he was assassinated at the age of 15. He was a great promise of British football who played in the Queens park rangers, whose life ended prematurely when he was stabbed in 2006. Now, the video game FIFA 21 has made him the first ‘virtual player’ in history by including him in the London squad.

“He was strong, dominant. It was what we needed. Someone who was comfortable with the ball on his feet, a little aggressive, good at court and in the air game “, explains Les Ferdinand, sports director of the Queens Park Rangers to AP. “I looked at him and thought how I would have done to play against him. We had a good player ”.

Coinciding with the 15th anniversary of his death, in 2019 the Queens Park Rangers stadium was renamed Kiyan Prince Foundation. Two years later, FIFA has gone further and has included the player in the team’s squad with the number 30.