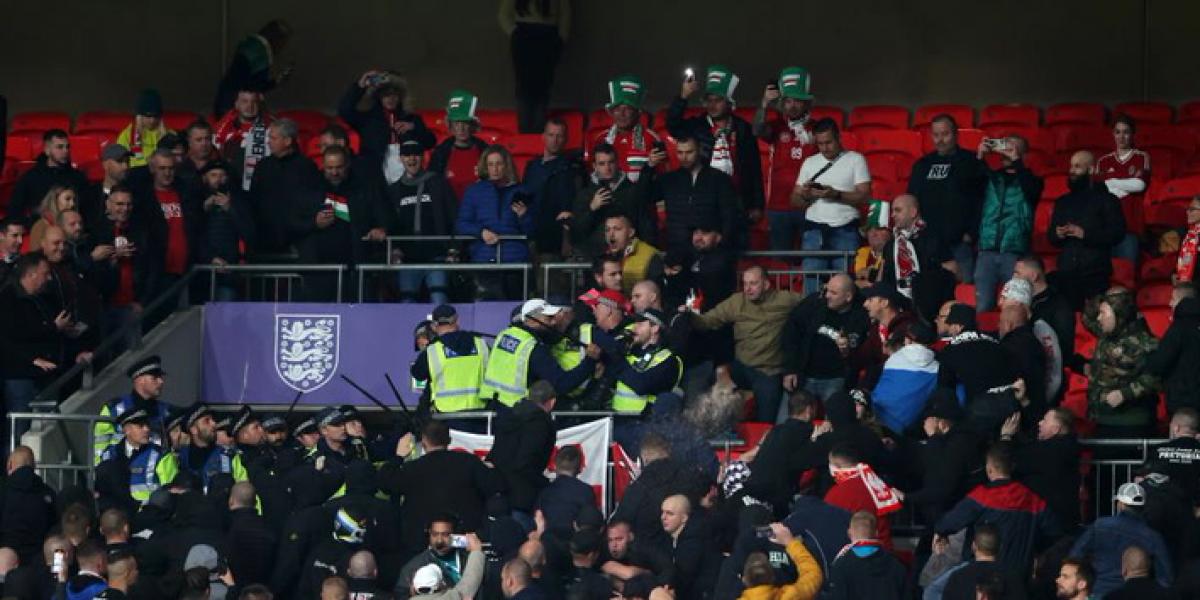 FIFA published the list of sanctions for incidents that occurred during qualifying matches for the Qatar 2022 World Cup and the most serious was for Hungary, with two games behind closed doors (one on hold) and a fine of 190,000 euros, following the disturbances created by their fans in the game against England on 12 October at Wemble

The sanction comes as a consequence “Discriminatory Behavior” of Fans and for “the launching of fireworks, throwing objects onto the pitch and blocking the stadium stairs,” FIFA reported.

The second of the closed-door games could be traded for a two-year trial period. Hungary fans will not be able to travel to the match against Poland in Warsaw.

Conte, in advanced negotiations with Tottenham

With 142,000 euros and a game behind closed doors, Albania has been sanctioned for “not guaranteeing public order, throwing objects and fireworks, in addition to causing disturbances during the national anthems and blocked stairs in the stadium.”

With 95,000 euros and two games behind closed doors, Mexico has been sanctioned “for discriminatory behavior” by its fans in the games against Canada and Hungary.

Up to 46 federations have had some type of sanction, most of them financial, for deficiencies in order and security, usually in the games played.