From a distance, Fernando Manuel Costa Santos (Lisbon, 1954) looks like the melancholy of someone who carries a thousand-year-old weight. Until he appears on Zoom’s screen, he does not discover the nuance of a hidden smile and little by little he reveals himself as a wise man who contemplates the world with a very subtle sense of humor. Without giving himself importance, this electronic engineer turned coach was responsible for the greatest achievement in the history of Portuguese football: Euro 2016. This afternoon (7:30 pm, TVE1) the Portugal coach visits Wanda to play against Spain in the first friendly preparation for Euro 2021.

Question. Does success give you more peace of mind?

Answer. It adds a responsibility to us. Naturally it is always better to know what you need to do to win. Euro 2016 and the 2019 Nations League have given players experience in the sense that they already know what they have to do to win. When you have not gained anything you cling to the will, to the faith. Once you have won, the public demands that you win again. Before the fans did not expect as much as now. This also happens to players. We have to deal with this pressure. It may be different for opponents. In 2016 many did not count on us. Today everyone knows what we are capable of

P. The quarry in Portugal is the one that produces the most talent per capita in Europe. How do you explain the phenomenon?

R. What has changed is the notoriety. Today information circulates faster. The culture has changed. There was always quality training in Portugal. What there was not was export. For 20-30 years some Portuguese players came to Spain, but in smaller numbers… The same happened with the coaches and for one reason or another there was no adaptation. From 2001 everything began to change. With a population of 10 million we are not comparable to Spain, France, Brazil or Argentina. But the formation of Portugal always worked well. That is why we always had players of great quality: Figo, Cristiano, Jorge Andrade, Fernando Couto, Rui Costa, Deco … This continuity of the last two decades has to do with training and with what is natural in young Portuguese, who adore play football. As in Brazil there is a lot of street play. This does not happen in other countries. Here it was enhanced with the creation of academies and the exponential improvement of training conditions.

P. What was the biggest change your team experienced since 2016?

R. In Portugal they like to say that since 2016 I made a revolution but the team evolved naturally. The 2016 team was also a very young team, with Renato Sanches, Joao Mario, André Gomes … We have changed naturally with the difficulty of the pandemic that in the last year and a half has complicated the national teams more than the clubs, because practically no See you and the schedule of three games per window meant that we could not train more than two days per concentration. If we remember Spain champion of Europe and the World between 2008 and 2012, it practically remained unchanged. He kept his backbone of Barça and Madrid players. There is no spine here. We do not have two clubs that are the main suppliers of the selection, and that makes it more difficult to consolidate the processes. Our internationals are scattered.

P. Guardiola is famous for conditioning teams like Spain, Germany and England in the last three World Cups for the better. Is your influence noticeable in Portugal?

R. Pep influenced Spain more because half of the selection was from Barça; And the same happened in Germany, where half the team came from Bayern. In the national teams we do not have time to train and we have to take advantage of the work that is done in all the clubs. The team that contributes the most to the selection is Manchester City with Rúben Dias, Bernardo Silva and Joao Cancelo. But we do not have a matrix of players that come from a single club. We have players who play with a line of five, with 4-4-2, 4-3-3, with the philosophy of Guardiola, Klopp, Rúben Amorim and Sérgio Conceiçao… They are all different. And players have to respect their coaches’ understanding of the game. It happens with Cancel. With Pep he gets into the interior a lot and we in the national team need the full-backs to stay glued to the lane, and he has more difficulties here. It gets inside! And I tell him: ‘You have to play outside here; when you return to City, then yes, do what Pep wants; but here you have to do what Fernando wants ”.

P. Don’t you think that in 2016 Portugal’s defensive structure was very solid but in attack it was a less flexible and creative team than this one?

R. We were always creative. But creativity is not given by the coach. The players have that or they don’t. Collective creativity does work. But unlike the club coaches, it costs us more. Look at Pep’s case: he has his philosophy, he wants to play in a specific way and builds a team by choosing the players who best adapt to that way of playing. In the national teams we do not have such a wide range and that forces us to adapt to the characteristics of each player to find a function. In 2016 it was very clear that we had to take advantage of Cristiano, and as Nani was at a very good level I opted for a 4-4-2 to try to find depth. I had very offensive full-backs, like Eliseu, Guerreiro, Vieirinha and Soares, and I set up a midfield that alternated between having or not having a winger, depending on whether Renato, Joao Mario or André Gomes played, who were means of attack, with Quaresma, who it was extreme. I was convinced that if Portugal managed to create a very strong defensive block, it would always have many chances to score goals, not only from Cristiano or Nani, but also from set pieces, with very strong players in the air game. Without wanting to be a defensive team, I knew that if we managed to play well defensively, nullifying the virtues of the adversary, then we could reach the goal in the organized attack or in the fast attack.

P. To what extent has the profile of the players you summon now allow you to evolve the way you play?

R. Before we didn’t have so many players who went deep. Now Portugal has Jota, Guedes, Guerreiro, Bruno… a series of players who are looking for depth and who can be used in a different way. Due to the sharpness of his decisions, Bruno is more productive in the central sector of the field. And we have players with a great capacity for improvisation, such as Bernardo Silva, who can play winger, midfielder or even false nine as with Guardiola. Between Bernardo and Bruno they give us great possibilities in terms of movement. The template is different, but the dynamics and matrix of the game haven’t changed much. We don’t always succeed, but with the ball I wanted my team to make an organized attack, where everyone rotates together and compact; that when he loses the ball he recovers it as high as possible, in a medium-high block. We were never about to play with a low block, but it all depends on the players you have, if they are more or less fast. The influence of a player like Rúben Dias in City is an example of how individual characteristics condition the entire team game.

P. There are central defenders transforming their teams: Van Dijk at Liverpool and Dias at City have had a huge impact. What is the greatest virtue of Dias?

R. It grew a lot. At Benfica he did well but he was too impetuous, he committed many fouls, there were moments in games when he didn’t know how to be completely in his place, like Van Dijk, Pepe, Piqué or Sergio Ramos. The leadership, the ability to read the game, knowing what to do according to his team, the strength in one-on-one, are his great attributes and it is what the centrals need in a football that requires them get more and more into the midfield. Because one thing is to play close to your goalkeeper and another to defend with 40 meters behind you. When you turn in your area it is not the same as when you turn in midfield: you have to know which are the shortest paths to close the path of the forwards. All these centers have naturally evolved towards that and I think that Rúben, in two or three years, will be one of the best centers in the world. He’s a leader. He was always communicative. The best centrals have that because they are the last line and they are the ones who must order the whole team. They must be organizers, draw attention, speak.

P. What will be the role of Pepe with 38 years in this European Championship?

R. Pepe is a fantastic professional. I hope it has an important role. Rúben’s growth in the national team has a lot to do with the players he had at his side: Pepe and Fonte. This happens a lot with centrals. There are masters who make the centrals who play alongside them. Aloísio in Porto made Couto, Jorge Andrade, Jorge Costa, Ricardo Carvalho … all those who left the Porto quarry were growing with Aloísio as a pillar. In the selection, Pepe was the pillar of Rúben. Someone who gives you security, who makes you play without fear and that you grow naturally. 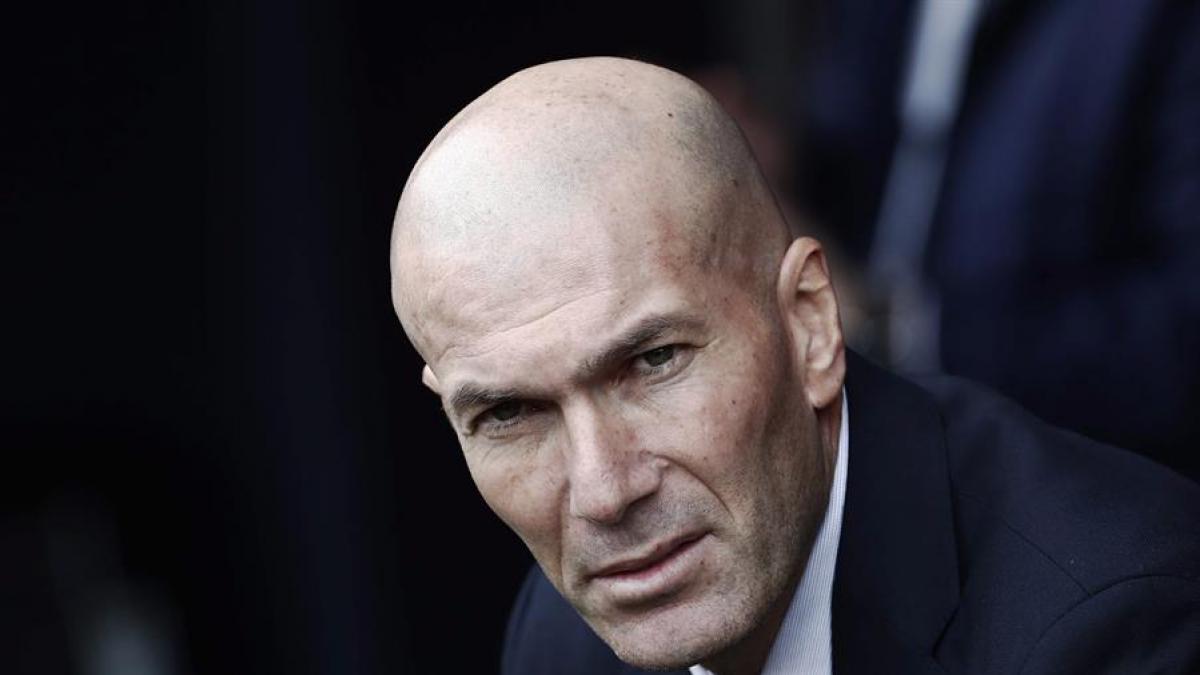 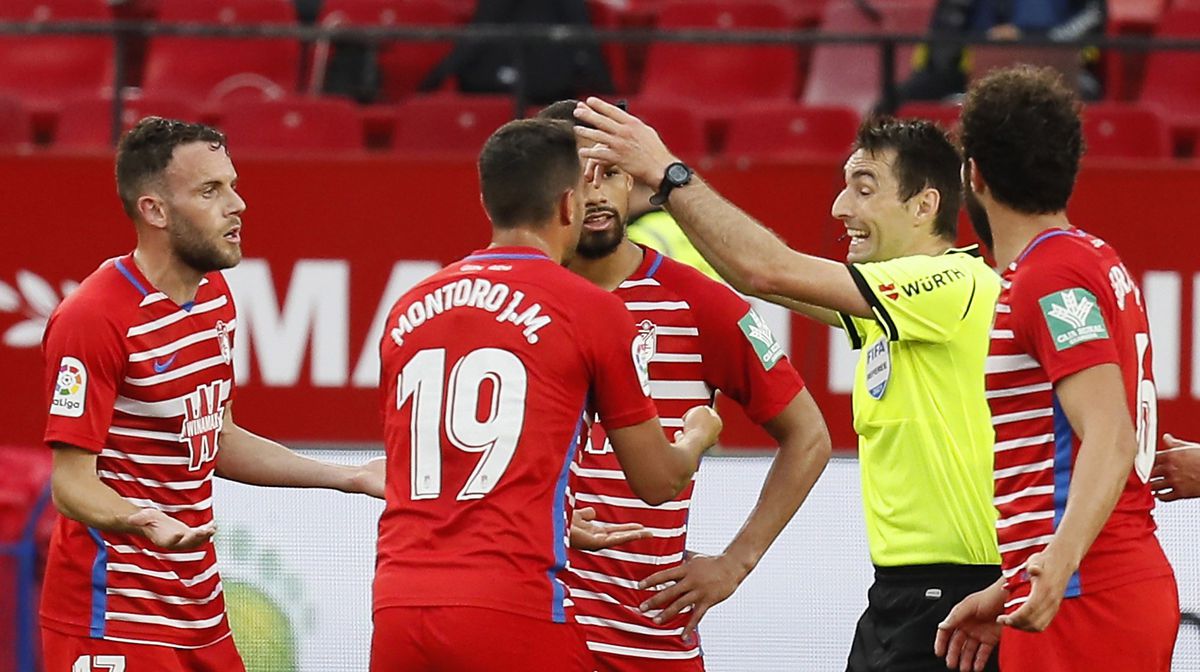 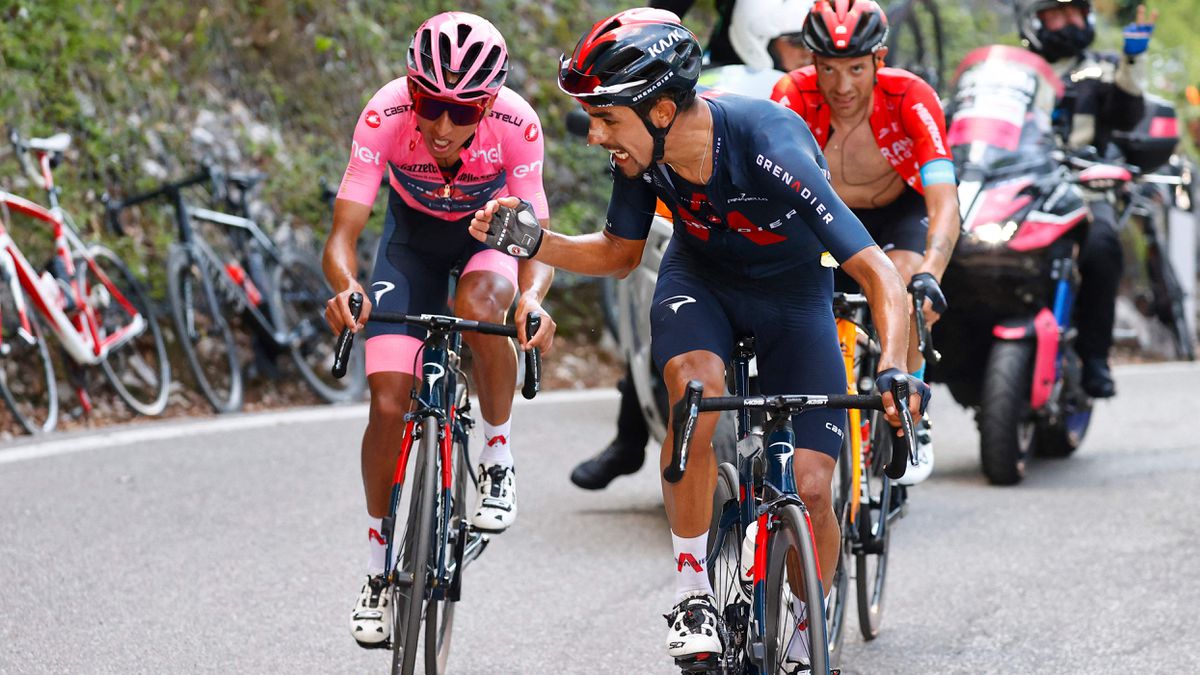