Eintracht Frankfurt fell behind in the race for a place in the Champions League due to the 3: 4 defeat at relegated Schalke 04.

Adi Hütter looked completely served, his players were stunned: Eintracht Frankfurt may have lost their first participation in the Champions League with a disgraceful 3: 4 (1: 1) defeat at relegated Schalke 04.

Cup winners Borussia Dortmund, after the third defeat of Hessen in the five games since Hütter’s announcement of his departure in the race for fourth place with a victory on Sunday (6 p.m. / Sky) at FSV Mainz 05, can already pull away by four points.

Frankfurt’s veteran Sebastian Rode didn’t mince words anymore. “When a team that has already been relegated wants to win more than one that wants to go to the Champions League, it’s very sobering. We have completely failed as a team,” said the midfielder am Sky-Microphone.

For the 30-year-old, Hutter’s decision to move to Borussia Mönchengladbach in the summer is at least one possible reason for his team’s weak season-end spurt: “We tried to convince ourselves that it wouldn’t change anything. But it cannot be dismissed, now we have the third defeat in black and white. “ 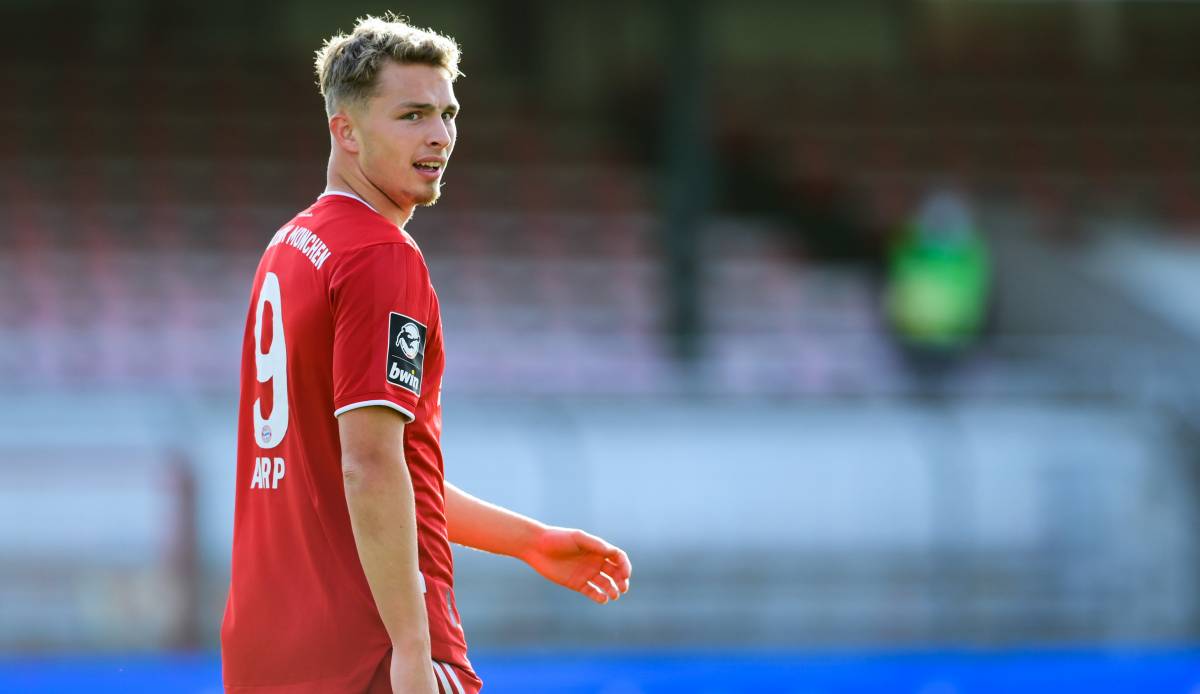 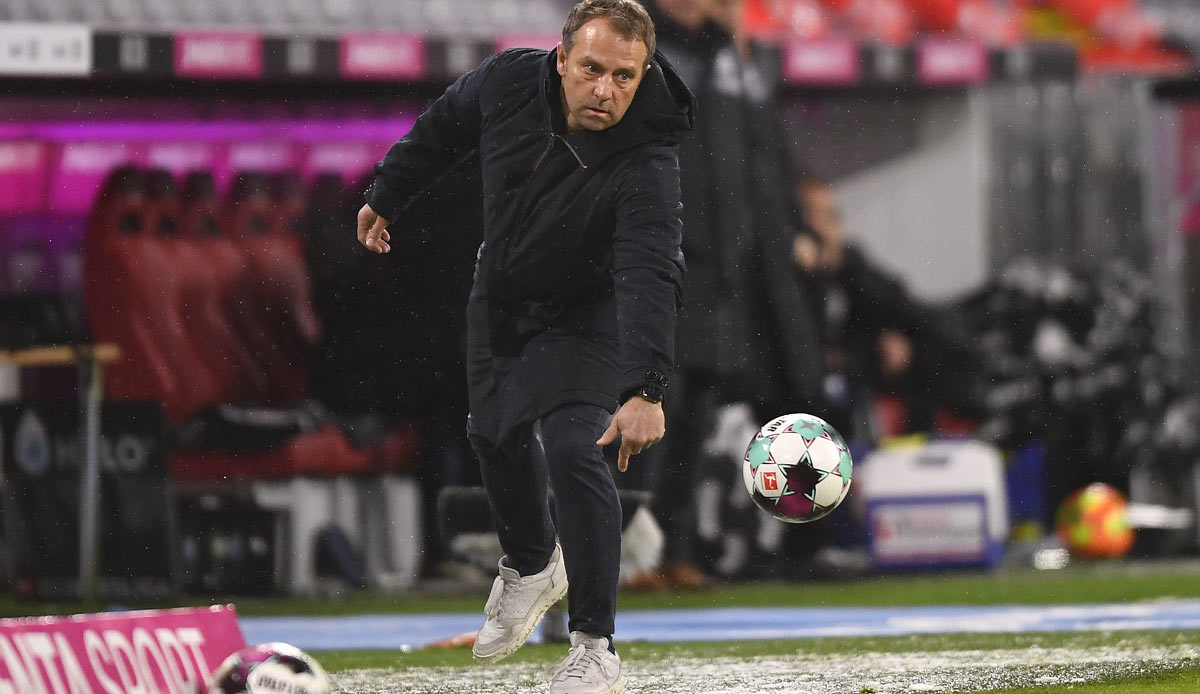