Home
Football News
FC Bayern: three-year contract until the home European Championship in 2024? Flick is likely to be Löw’s successor

Hansi Flick is to take over from Joachim Löw and, as the new national coach, will receive a three-year contract from the summer until the 2024 European Championship. That reports the Munich evening newspaper. The DFB did not want to comment on the message on request.

The 56-year-old recently asked Bayern to terminate his contract, which ran until 2023. The club fulfilled his wish and has already signed a successor in Julian Nagelsmann from RB Leipzig.

Flick was already assistant coach of the DFB-Elf from 2006 until the 2014 World Cup triumph under Löw. After that he switched to the position of sports director.

After winning the German championship again last Saturday, his seventh title with Bayern, Flick had flirted with “other offers”. He was “open to anything,” he said.

According to Bayern board member Oliver Kahn, “everything is settled” between Flick and the German Football Association. Club boss Karl-Heinz Rummenigge sees Flick as the “perfect coach for the national team”. He urged the association not to wait long: “I can imagine that many European clubs would be interested, so I wouldn’t recommend the DFB to make it big.” 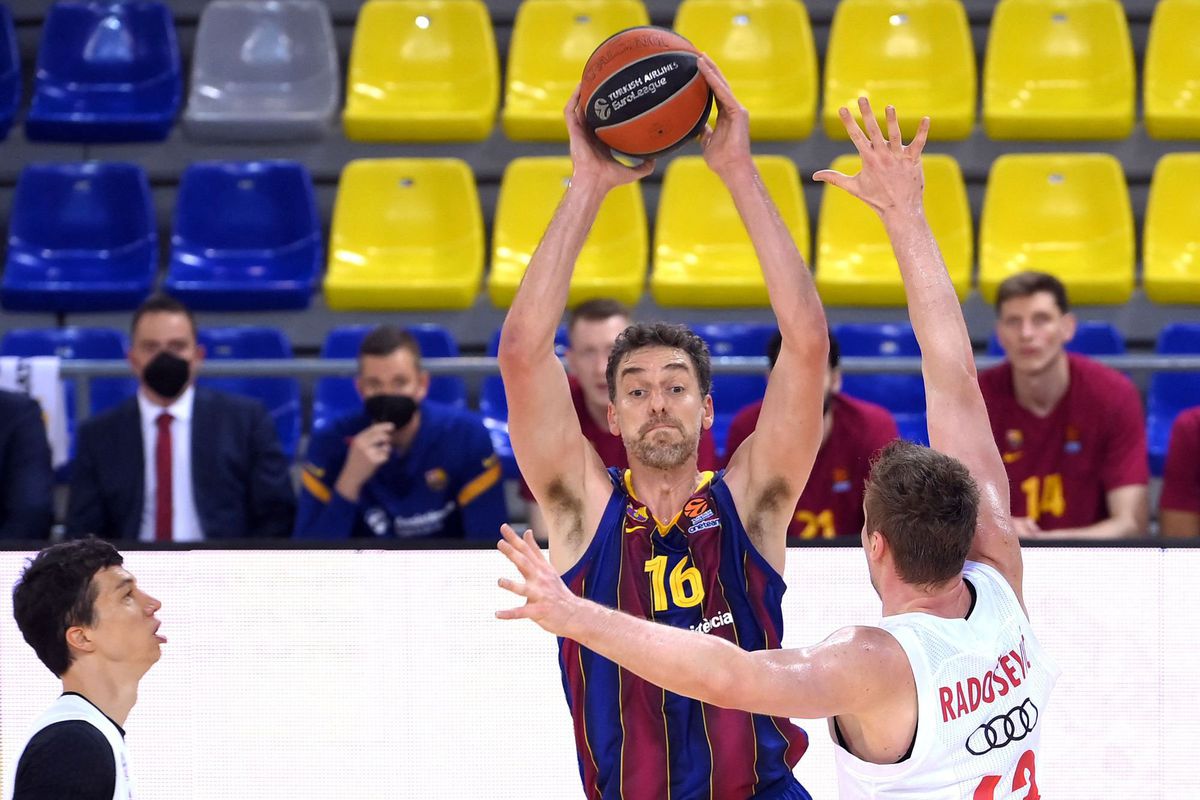 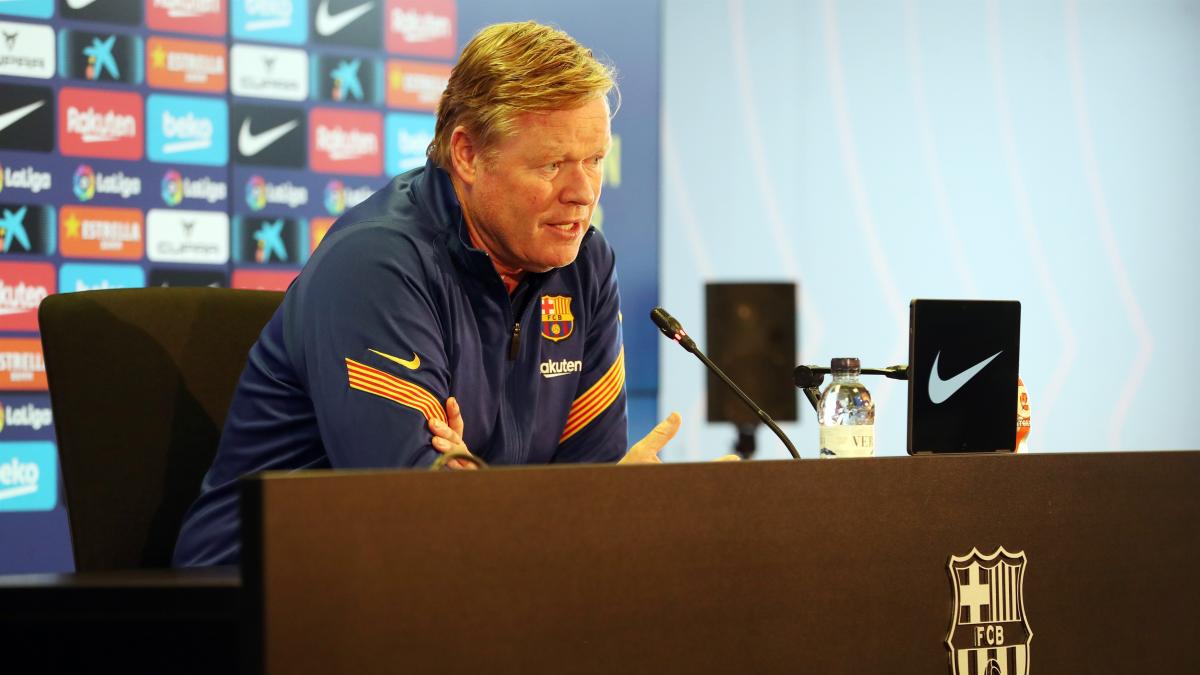