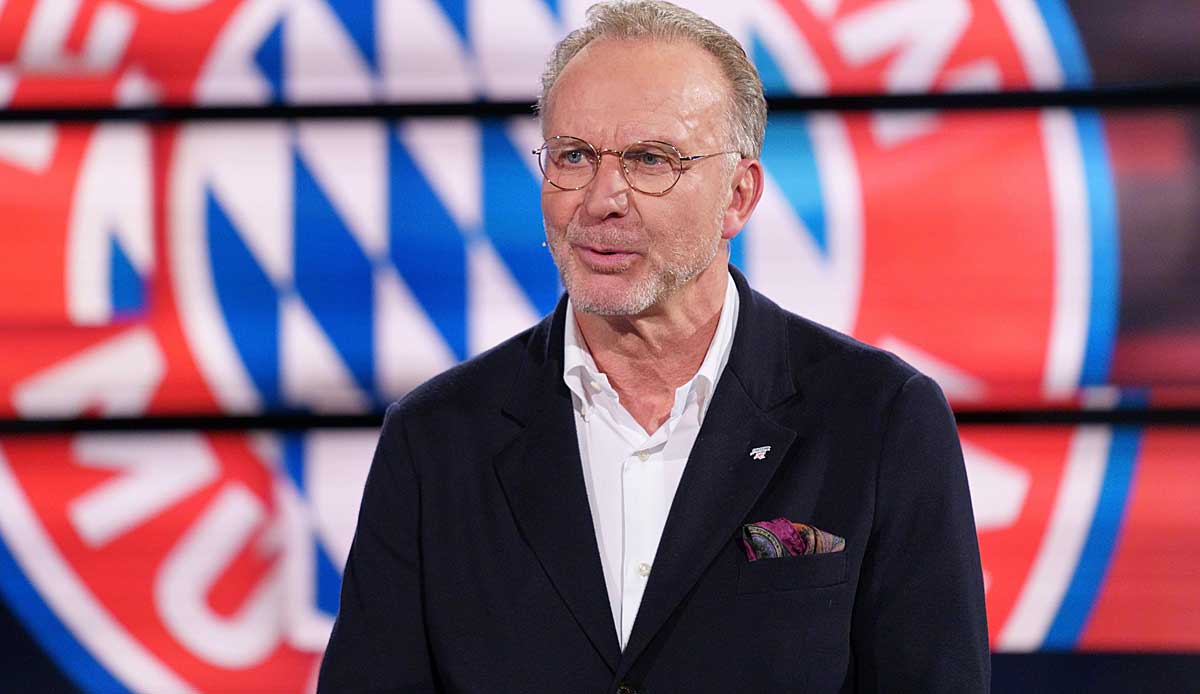 Karl-Heinz Rummenigge has no ambitions for a top position in the crisis-ridden German Football Association (DFB). “I’m not looking for a job that equates to a hara-kiri campaign,” said Rummenigge on Saturday Sky.

Record national player Lothar Matthäus had previously brought Bayern Munich’s CEO into play for a management position. “Lothar knows that I don’t want a job like this because I don’t care,” said Rummenigge now.

At the same time, Rummenigge sharply criticized the current DFB leadership around President Fritz Keller. “The DFB just has to come to rest. It’s been a constant unrest for years and days. People have to slowly ask themselves whether what is happening there is still fair to football,” he said: “This theater has not just been around two weeks, but since coming to terms with the summer fairy tale. During that time, three presidents got the red card. “

Rummenigge also urged DFB Vice President Rainer Koch to accept Keller’s apology for his verbal derailment. “I got to know Fritz Keller as a serious, honest and loving person. He apologized. I would think it would be a nice gesture not only to accept the apology, but also to accept it.”

Koch refused again. “I have been a professional judge for 32 years and I am very personally affected,” he said in the ZDF-Sportstudio, “that’s why I accepted the apology, but it’s not my job to decide how things should be viewed overall with a view to the DFB.”

“That was without question a serious derailment,” said Rummenigge: “But at some point the DFB will have to consider whether they can return to harmony. That will also be a question of fate,” said the Bayern boss. This could also have negative consequences for the EM. “If I’ve learned one thing: you have to live it up in your head so that the team that represents Germany is successful.”