Javi Martinez has highly praised Joshua Kimmich. For the Spaniard, Kimmich is the best six in the world. Hasan Salihamidzic is still hungry after the Bayern championship. After leaving Munich, Hansi Flick is “open to many things.” Overview of news and rumors about FC Bayern.

Javi Martinez has teammate Joshua Kimmich in conversation with the kicker ennobled. In his eyes, Kimmich was the best six in the world, explained Martinez. According to Martinez, “maybe Casemiro and N’Golo Kante will follow in second and third place.”

In the current season, Kimmich played 37 competitive games for Bayern. In it, the defensive midfielder scored five goals and prepared 14 more hits. His contract in Munich runs until 2023.

Meanwhile, Martinez named the 2013 Champions League victory over Borussia Dortmund as the most beautiful title of his career. “I had always dreamed of this trophy, and it was at the end of my first season,” Martinez recalled. “A lot of people said at the time that 40 million euros for a defensive midfielder was a lot of money, even if I always ignored that amount for myself.”

Hasan Salihamidzic continued to be aggressive after Bayern’s ninth championship in a row. “Such titles are very important to us because they make us hungry for more,” said Salihamidzic in an interview with Sport1. “They’re pushing us to work harder on ourselves.”

The sports director praised their own club after winning the title again: “The team has rewarded itself for the excellent performance. This is a great performance by the coach, the team and the whole club,” said Salihamidzic, who emphasized: “This is what we are working for . It is the reward for all FC Bayern employees. “

Hansi Flick has made it clear that his move to the DFB is not yet a decided deal. The 56-year-old emphasized this to the kicker. He is “open to many things.”

Nevertheless, a move to the German national team is by far the most likely option. Flick makes no secret of this either. The cooperation at the DFB in his time as assistant coach was “outstanding”. In this constellation he experienced “enormous appreciation, enormous loyalty to one another”. 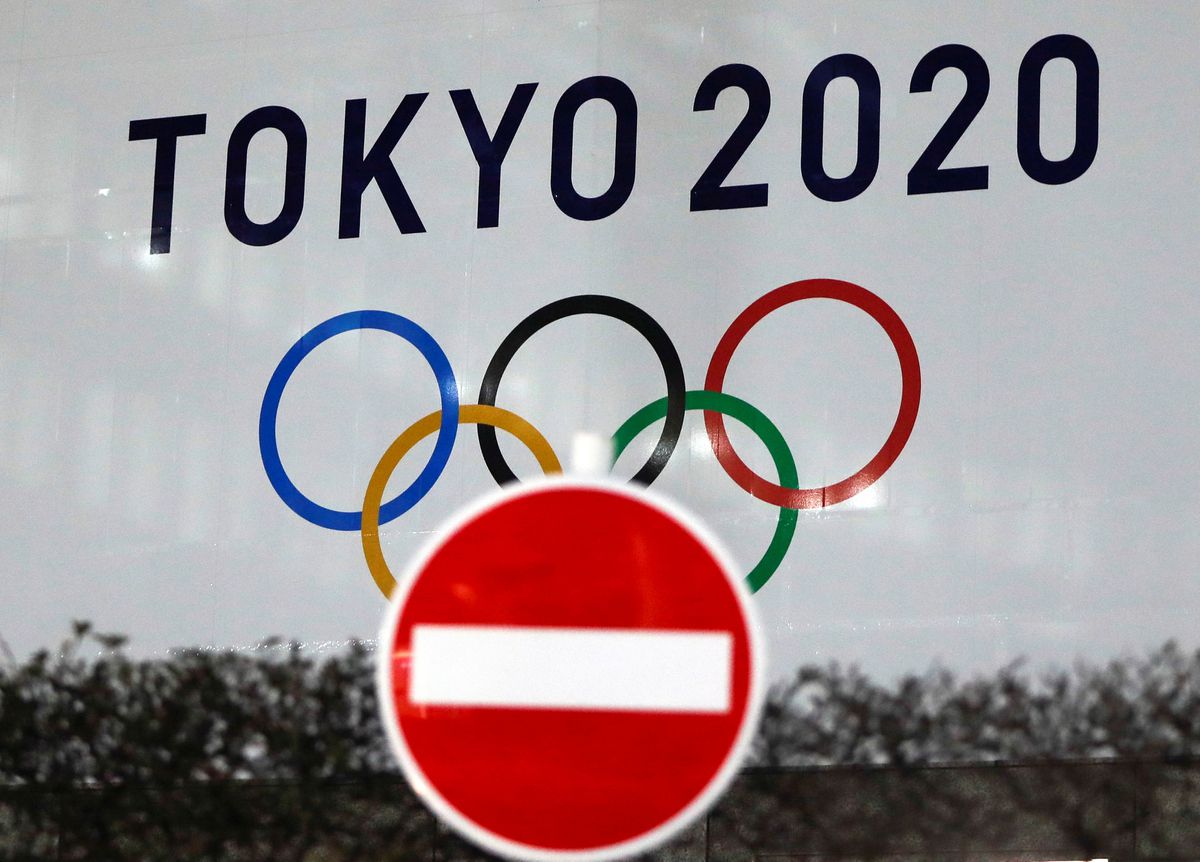 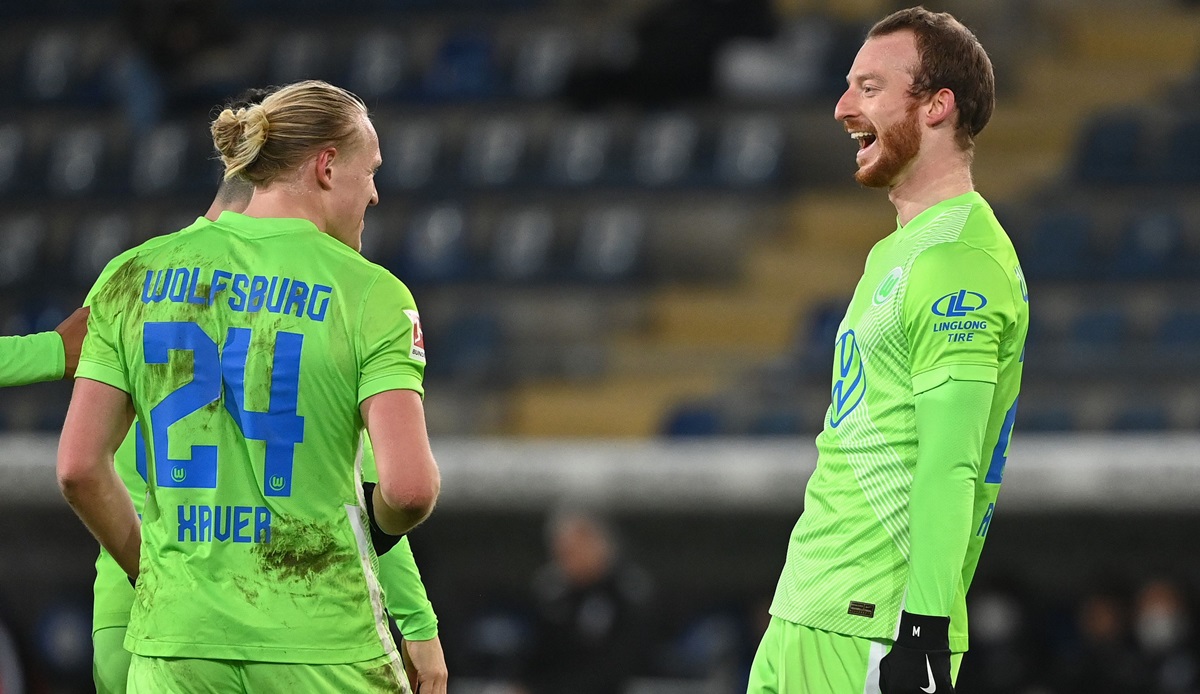 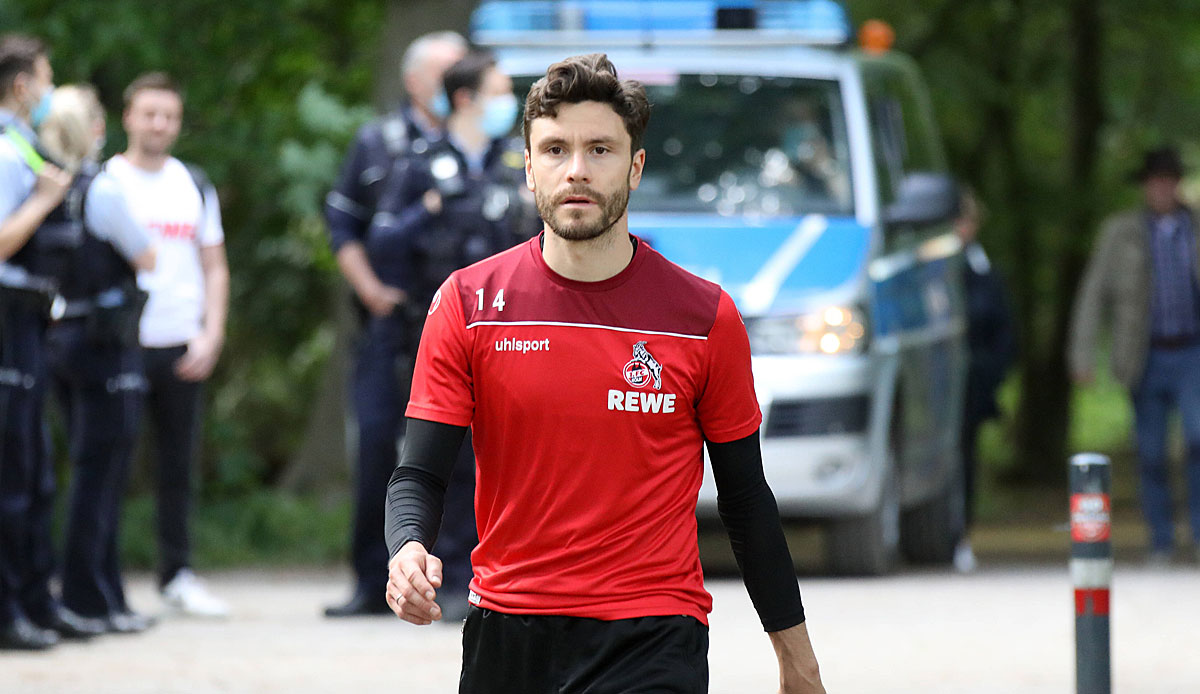