Home
Football News
FC Bayern – News and rumors: Franz Beckenbauer considers the timing of the change of coach to be sensible

For Honorary President Franz Beckenbauer, the change of coach at FC Bayern from Hansi Flick to Julian Nagelsmann comes at the right time. Meanwhile, the austerity measures taken by the record champions are to be continued, although an old acquaintance from the Bundesliga could come as a right-back. The news and rumors about FCB can be found here.

Bayern honorary president Franz Beckenbauer believes the time to break up with successful coach Hansi Flick is right. The world and European champion said in the Sports picture: “A separation is possibly sensible. The successes that Hansi had cannot be repeated. You cannot be that successful again. So it is better for both sides to separate.”

But the changes in the management level of FC Bayern do not worry the “Kaiser” very much. When asked about the designated CEO Oliver Kahn and sports director Hasan Salihamidzic, Beckenbauer said: “These are all people who can show something. They also worked on getting Julian Nagelsmann to come. There is a certain connection.” And that’s why he sees “no problems at all”.

Julian Nagelsmann, however, is also a “good choice”, according to Beckenbauer. “The teams he has coached have an expression, there is a signature behind it. It was like that in Leipzig and also in Hoffenheim. That is very important when you judge the qualification of a coach. That is an advantage”, judged Beckenbauer.

The austerity course that the Munich-based company is taking, according to President Herbert Hainer, due to the loss of income due to the Corona crisis, will continue with the new coach. The talk is that the focus in the transfer summer will mainly be on loan players and players without a contract.

Only if Bayern were to generate transfer revenues themselves would bigger commitments come into question.

But if there is a major transfer in the summer, right-back Achraf Hakimi seems to be a candidate. That reports the tz.

The Moroccan from Inter Milan, who was still active for BVB in the previous season, could hold an important position in Nagelsmann’s system – he could give the dynamic right winger, who defensively completes the five-man chain, but puts a lot of pressure offensive. The previous right-back Benjamin Pavard is apparently not fully trusted to play that role.

Hakimi’s agent Alejandro Camana at least didn’t want to rule out such a transfer: “That wouldn’t surprise me. FC Bayern are one of the best clubs in the world. If they’re looking for someone, the player has to be the best in their position – and Achraf is him Best in his position. “ 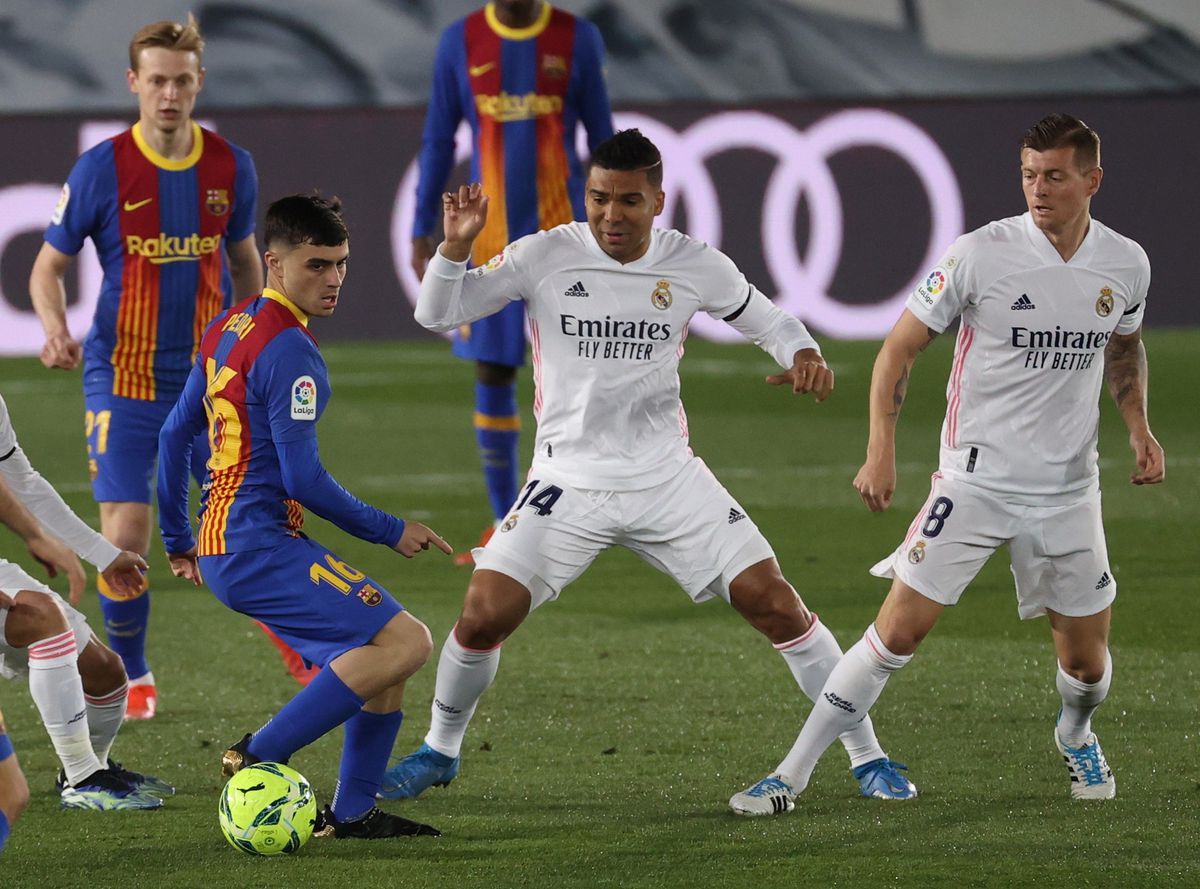 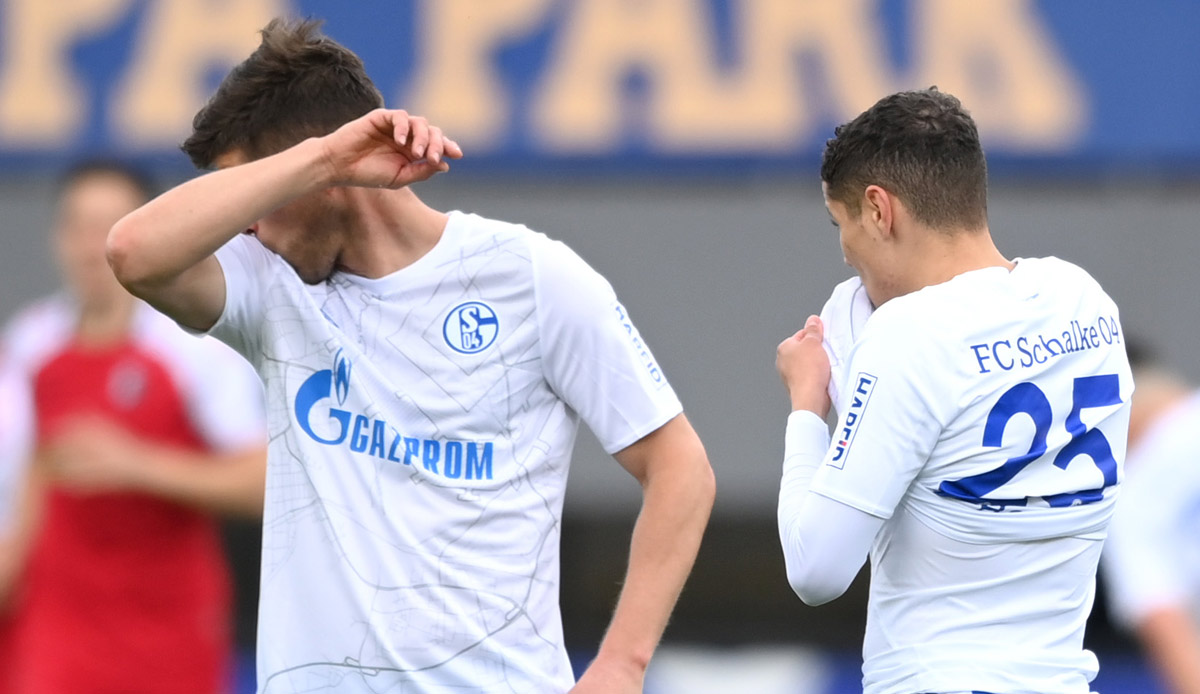 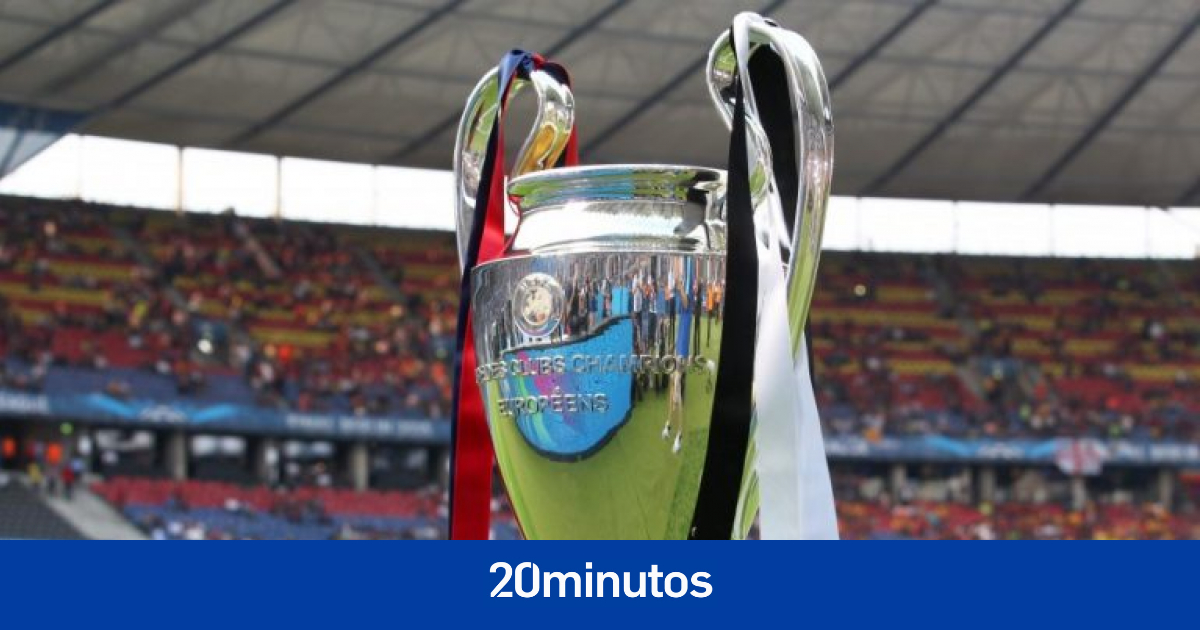