The former Bayern assistant coach Hermann Gerland could apparently follow Hansi Flick to the DFB. According to information from picture the upcoming national coach would like to continue working with the ‘Tiger’.

Gerland, the long-time assistant coach of FC Bayern and there assistant Flicks, had also terminated his contract at the end of the season – at his own request, as he spoke to the world explained.

“The initiative came from me. I approached Karl-Heinz Rummenigge,” said Gerland. Rummenigge and he then came to the conclusion that “we will let the contract, which is dated until 2022, expire.”

The 66-year-old’s future is still open, although he joked that he wanted to “continue to work until 92”. Maybe next for Germany, where he could again act as Flick’s assistant coach. 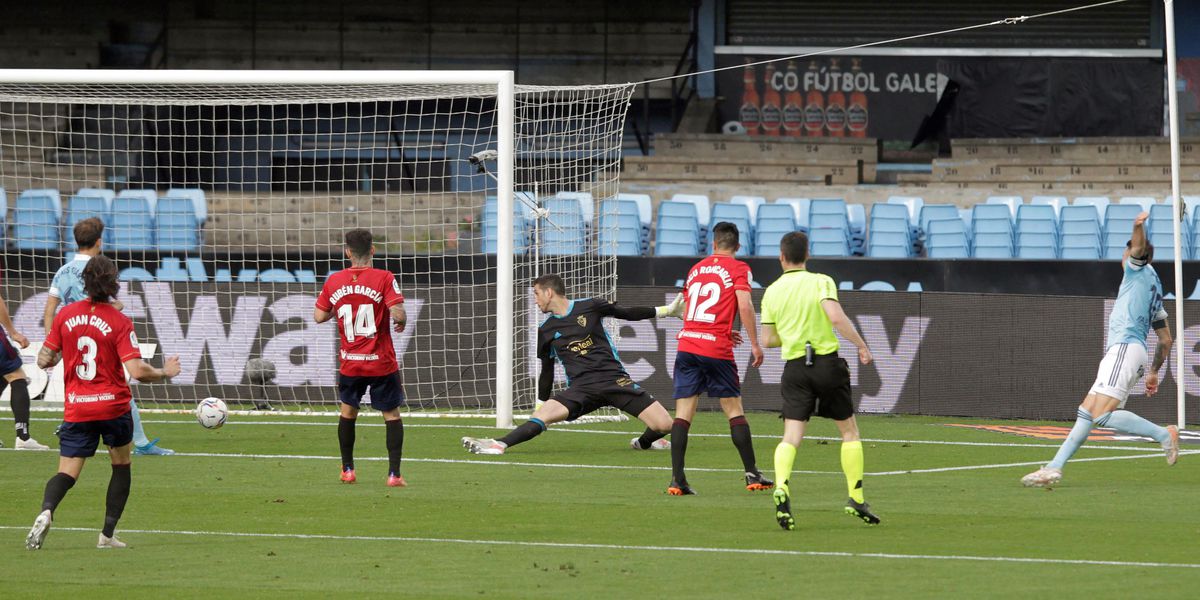 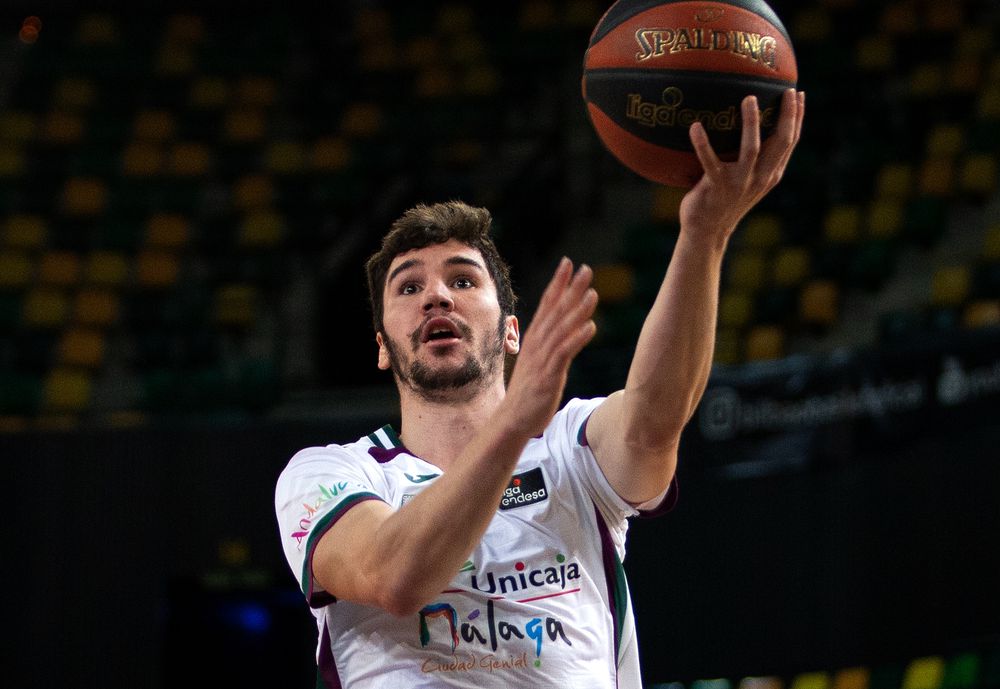 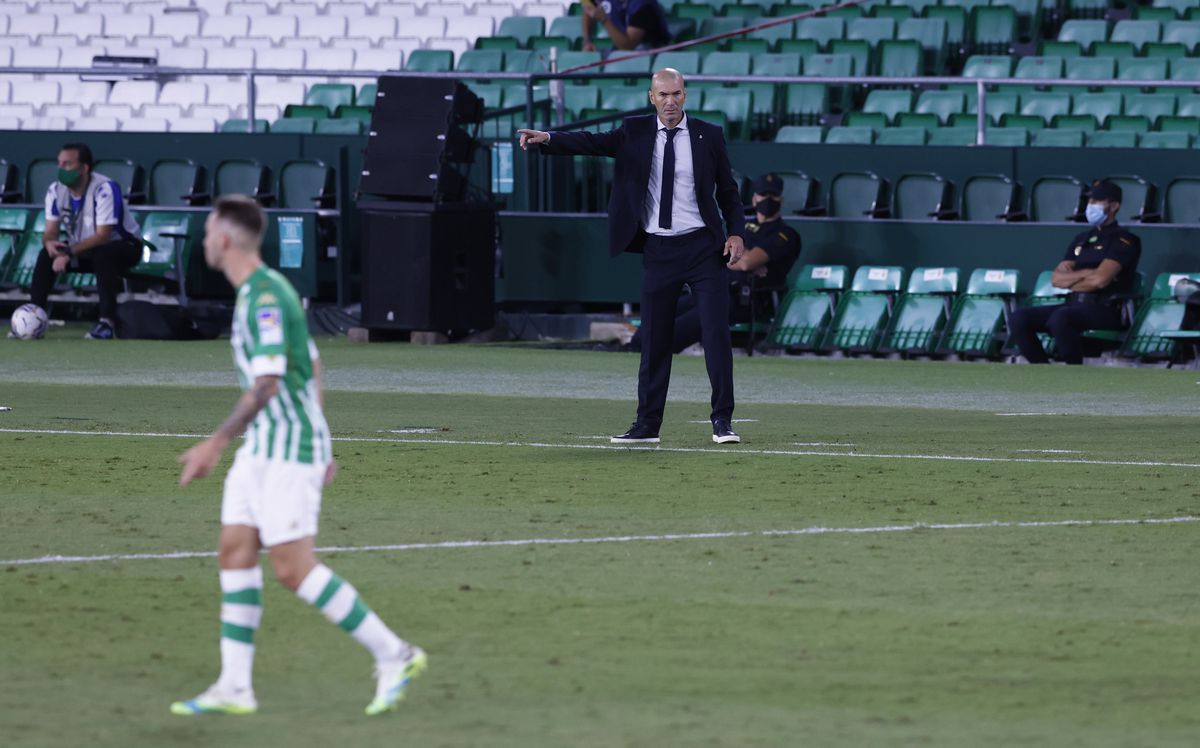