Bayern Munich midfielder Corentin Tolisso was awarded the soccer Oscar in his home country. Before the Bundesliga season finale of FCB against FC Augsburg, there is criticism of the few admitted spectators. In addition, the record champions enter into a cooperation with the city of Munich. All the news and rumors about Bayern are here.

There is more news about the German record champions here.

A great honor for Corentin Tolisso: The FC Bayern midfielder has received an award in France for his commitment to people with disabilities. He received a special award at the “Trophees UNFP du Football”, known as the football Oscars. The awards are presented each year by the French professional footballers union.

Tolisso (26) thanked the digital award ceremony for the honor. “My mother used to work in a facility for disabled people. I told myself at the time that I would help these people if I had the opportunity,” he said of his commitment. Tolisso has been committed to helping people with disabilities for years. Last year he even cheered in sign language after his goal in the Champions League.

He may also get the opportunity to do so again at the European Championships in a few weeks’ time. Although he only celebrated his comeback on May 15 against SC Freiburg (2-2) after a tendon rupture and a month-long break, Didier Deschamps called him into the French squad. On the other hand, it is questionable whether he will continue to play for Bayern next season.

The Allianz Arena actually holds 75,000 spectators – so why only 250? “I think this number of 250 spectators in an arena with a capacity of 75,000 is ridiculous,” annoyed Bernd Hofmann, President of the “FC Bayern Fanclub Nabburg / Oberpfalz” picture. “On Tuesday it suddenly said that fans from the government side would be allowed, but less than with a good game in the national league in non-pandemic times. That is absurd!”

The club had “to my knowledge worked out a good hygiene concept for the re-admission of us fans”, Hofmann continued. “Now the club should feel really ripped off by the government.” His conclusion: “This loosening could have been saved right away!”

Bayern boss Karl-Heinz Rummenigge had previously shown himself to be more conciliatory: “Even if there are only 250 spectators, it is a first, small step back into the normality we all want. We are very happy, some of our fans to enable the season finale in the stadium. “

You can find detailed news here. 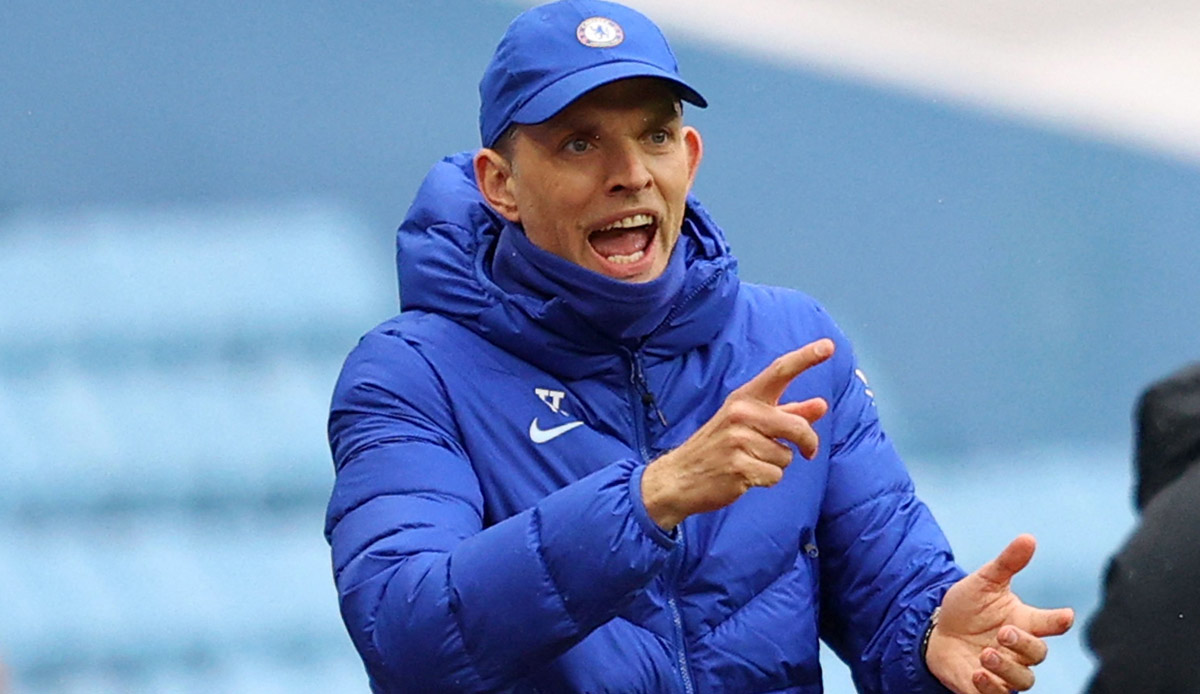 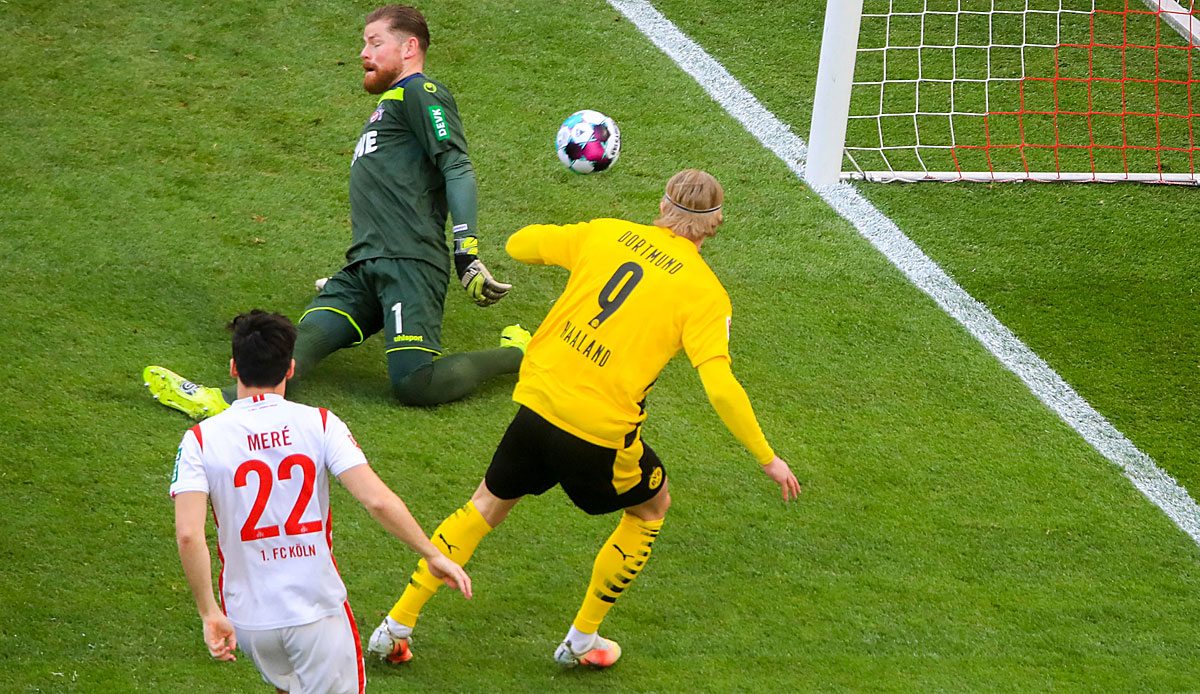 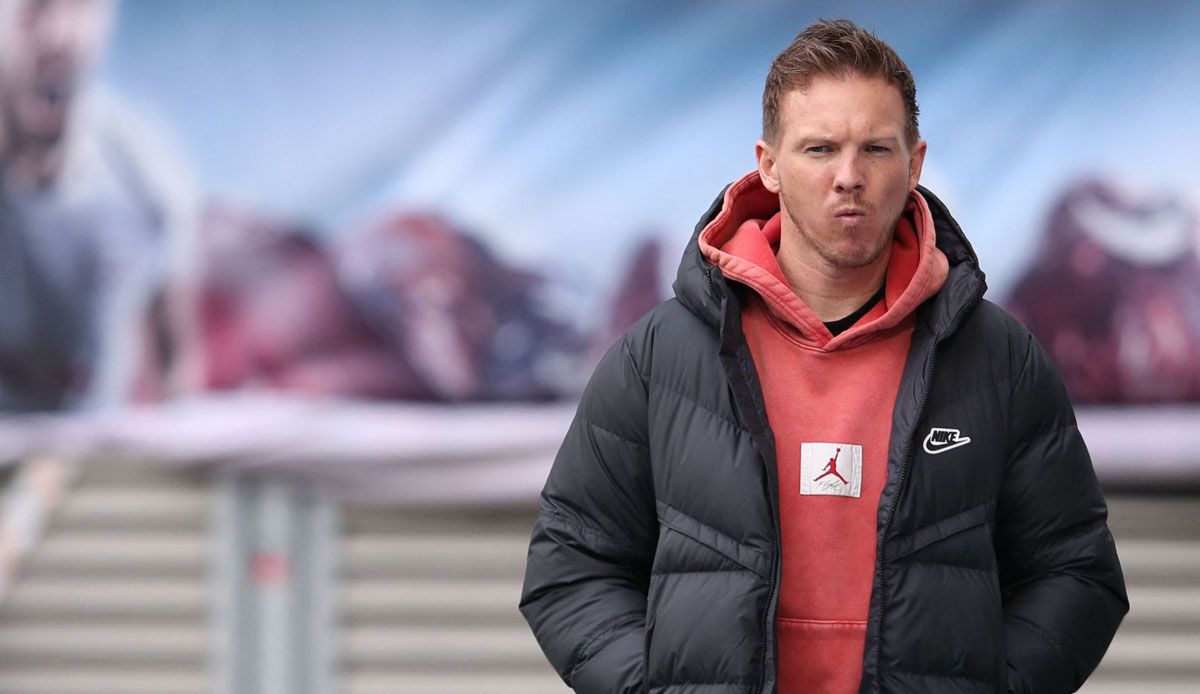