In Julian Nagelsmann’s contract with FC Bayern Munich, dated until 2026, severance clauses are apparently anchored. That reports the Sports picture.

Accordingly, an early separation of the two parties should be financially regulated in fixed stages from 2023. The reason for this is not only the record fee that RB has to transfer to Munich, but also the long contract period. The aim is to minimize the risk with the help of an “exit strategy”.

Initially, 15 million euros should flow to Saxony as a base amount, and RB expects at least 20 million euros in total. An agreed friendly game between the two clubs, for example, should guarantee a further two million euros.

The previous high was set by Adi Hütter, 7.5 million euros, who is moving from Eintracht Frankfurt to Mönchengladbach for the new season. There he inherits Marco Rose, for whom BVB pays around five million euros. In both cases, however, this sum was included in the contract as an exit clause, while the amount at Nagelsmann had to be freely negotiated.

Bayern President Herbert Hainer had said about the sums mentioned for the new FCB coach: “Don’t believe all the numbers that have been rumored.” Nagelsmann consultant Volker Struth had im Sport1-Doppelpass explains that “a lot, a lot has to happen” so that the maximum possible sum of 25 million euros can be transferred to Leipzig. 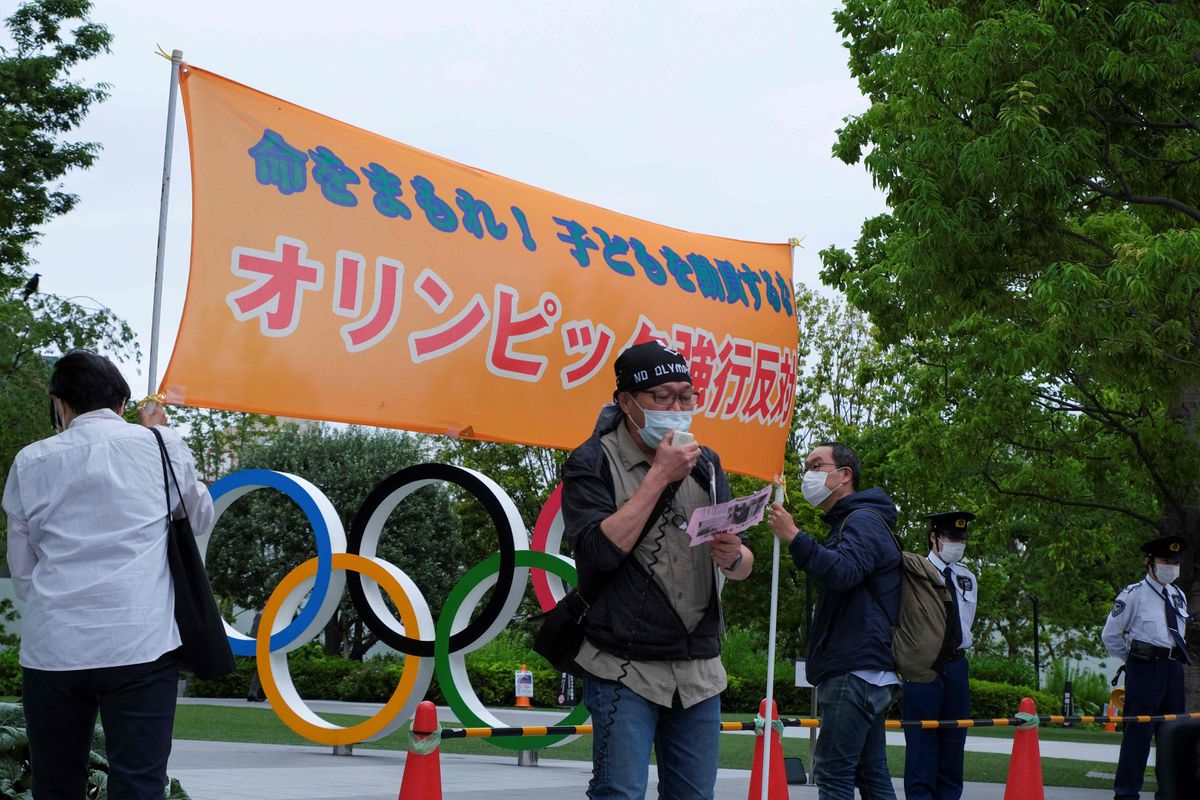 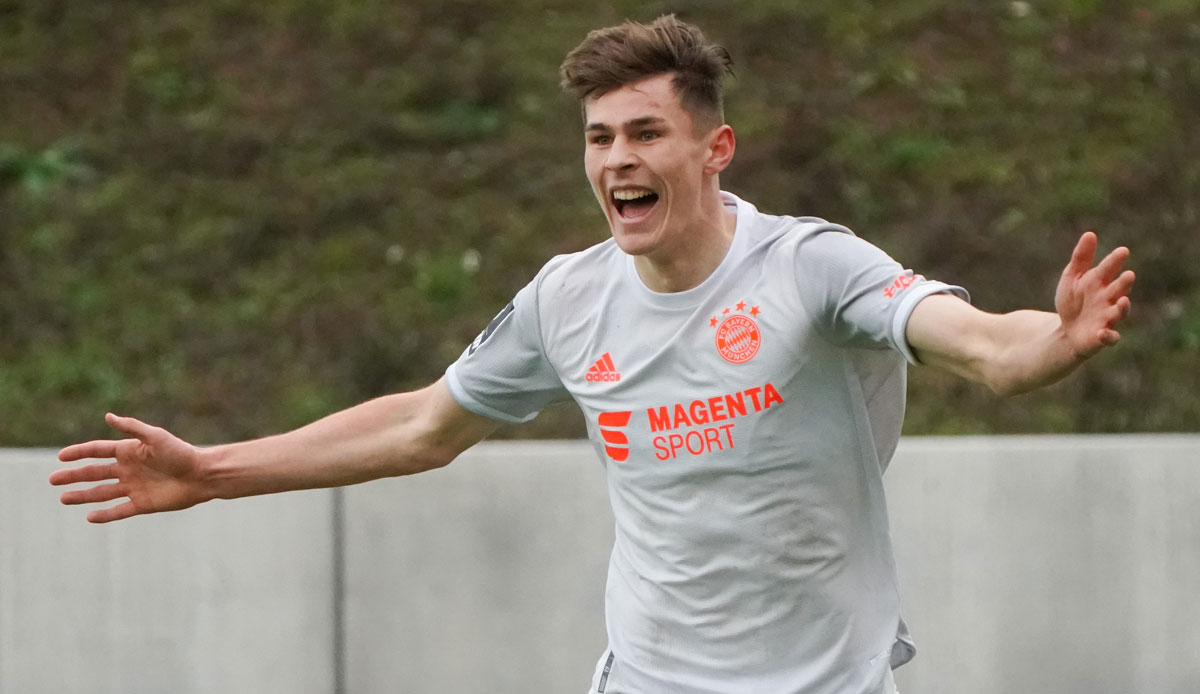 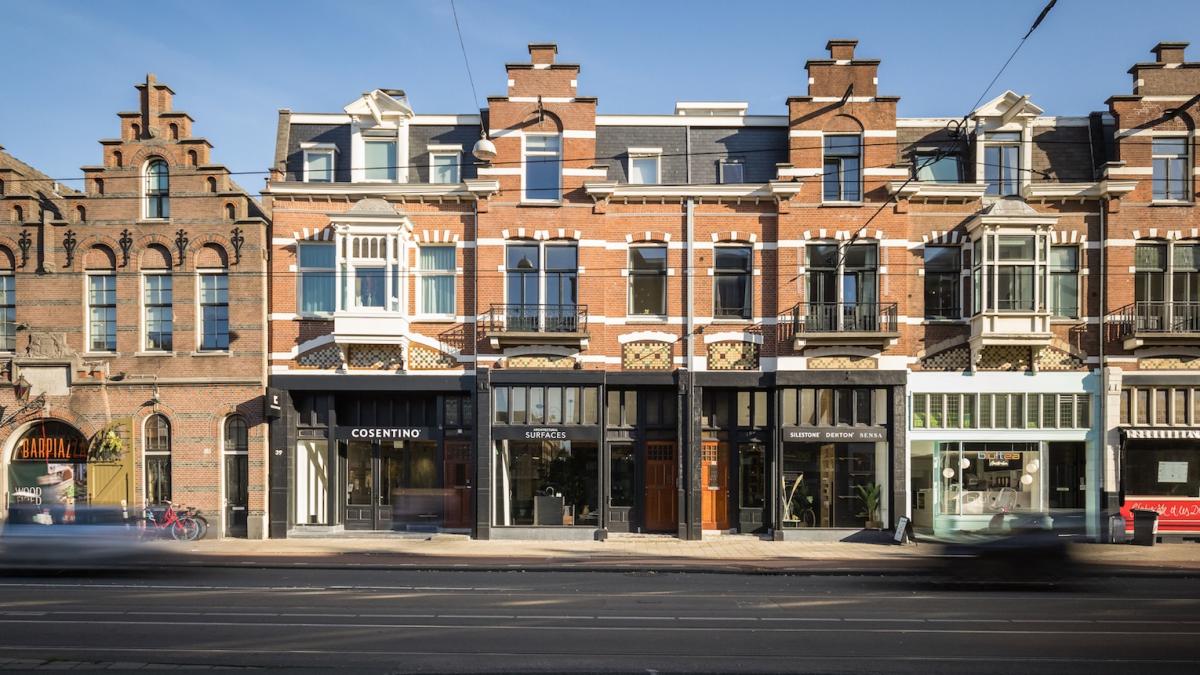