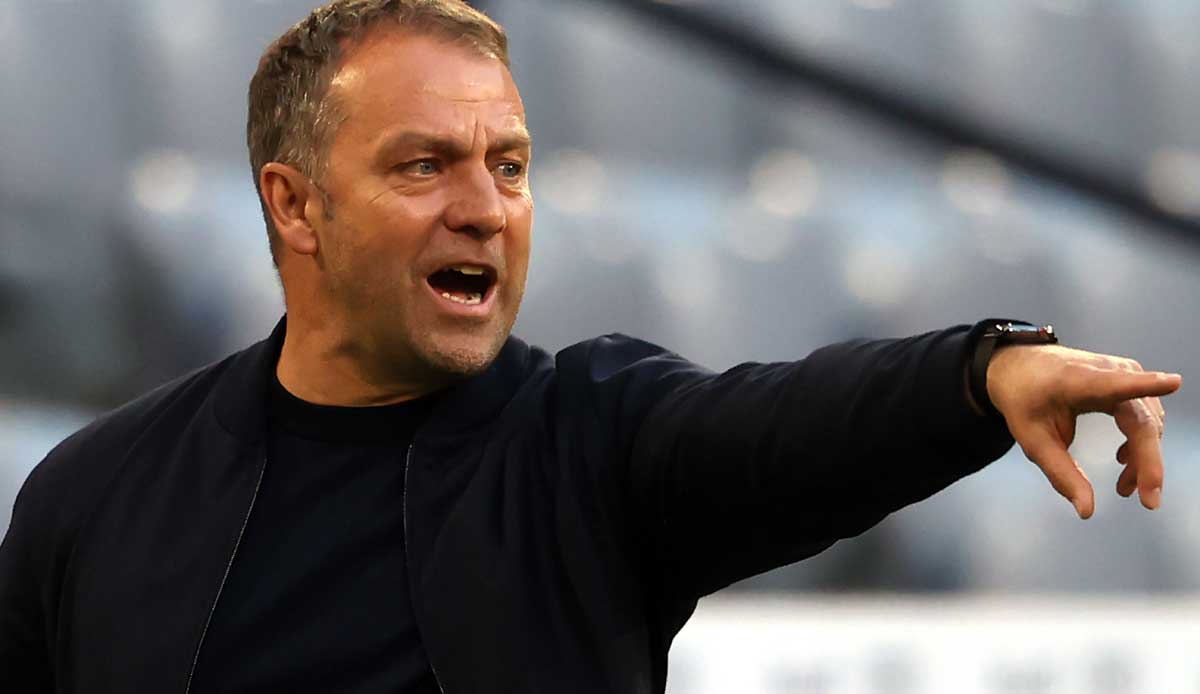 FC Barcelona has apparently contacted Hansi Flick to sound out a collaboration in the summer. That reports ESPN.

Accordingly, the trust of those responsible for the Catalans in coach Ronald Koeman is continuously falling. Barca’s disappointing 3-3 draw against Levante added further pressure to the Dutchman.

Some representatives at the top of the club are of the opinion that the club needs a breath of fresh air in the coaching position. Flick is said to have been identified as the preferred candidate by Barcelona.

However, the involvement of the Bayern coach with the Catalans will (for the time being) not work out. According to ESPN gave Flick Barcelona a rejection. The reason for the basket: Flicks in all likelihood will be involved in the DFB.

Accordingly, Flick told Barca that the contract negotiations with the DFB were on the home stretch. At the DFB, Flick is to succeed Joachim Löw, who will give up the post of national coach after the upcoming European Championship.