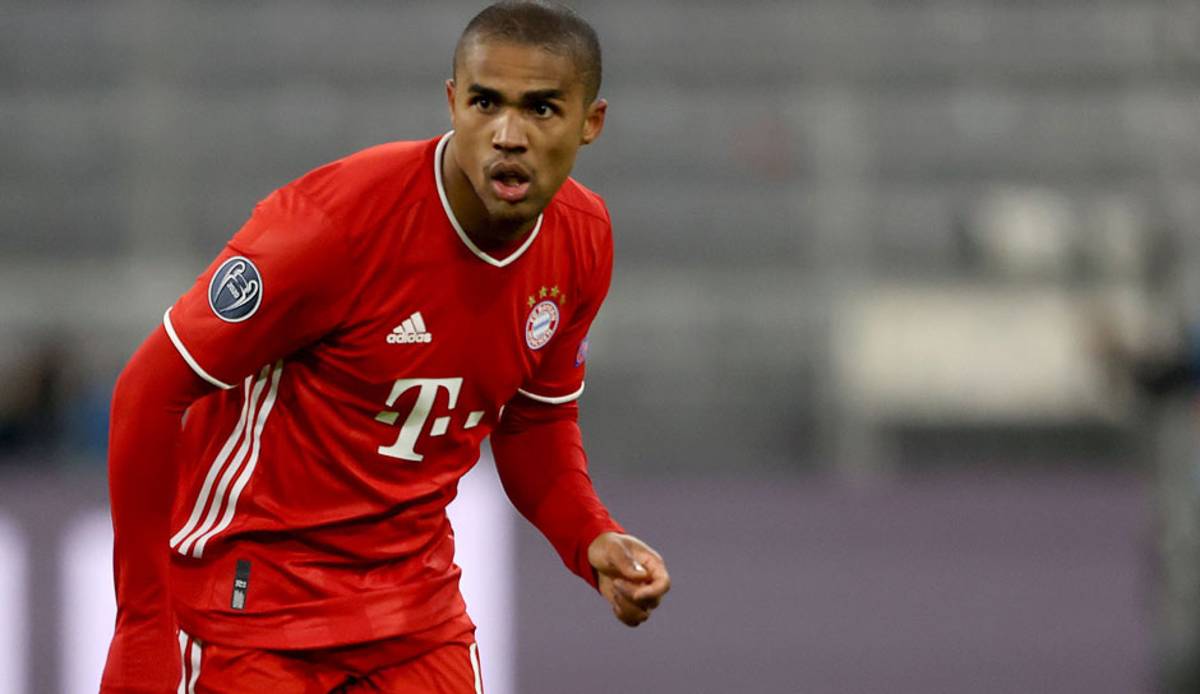 Negotiations are going on between Bayern Munich’s attacking player Douglas Costa and Gremio Porto Alegre about a possible return to the hot phase.

According to information from SPOX and goal the Brazilian, who is currently still on loan from Juventus Turin to FCB, has significantly reduced his salary demands and thus got the talks about a transfer in the summer going again.

On Wednesday morning there was a round of negotiations with Gremios Vice President Marcos Hermann, Managing Directors Carlos Amodeo and Costa. There was a crucial rapprochement, like Hermann SPOX and goal confirmed: “He is ready to make big concessions, considering his salary in Europe. We have also accommodated him and now we are no longer far apart.” An agreement could be reached with an annual salary of around 3.6 million euros.

Costa will now try to terminate his contract with Juventus, Hermann continued. The 30-year-old is actually still tied to the Bianconeri until 2022. However, the Italian record champions are planning without him. The departure from Turin has to be fixed by May 23, when the transfer window in Brazil closes. “If Juventus releases him, I am convinced that it will work,” said Herrmann. Gremio hopes that Juve will let Costa move on a free transfer. But actually the financially troubled old lady wanted to sell him.

Reports of Gremio’s interest in the attacker first surfaced in mid-March. However, the parties were initially very far apart. The step back to the negotiating table was now largely made by the player. A move to Gremio would be a return to the sporting homeland for the 31-time Brazilian national player. He made his breakthrough as a professional in Porto Alegre before moving to Shakhtar Donetsk for eight million euros in 2010. Transfers to Munich and Juventus followed.

Because of a hairline crack in his foot, the season has already ended for him. The decision that Costa will not stay on the Isar beyond the summer was made a few weeks ago.