The midfielder Mickaël Cuisance, loaned to Olympique Marseille by Bayern Munich, has apparently been sorted out by Marseille coach Jorge Sampaoli.

According to a report by France Football Sampaoli was annoyed about the lack of commitment from Cuisance and described him as “too selfish” during training. The behavior annoyed the coaching staff and teammates.

This is the end of the Marseille chapter for Cuisance in a disappointing way. Despite some positive approaches, the 21-year-old could not convince in the French league. He made a total of 23 appearances in Ligue 1, scored two goals and prepared one goal. In addition, there is a cup game and six appearances in the Champions League – all without a goal participation.

In the game against SCO Angers, Cuisance was no longer in the squad, in the three previous games he was not substituted. Coach Sampaoli will be without him in the last games of the season.

Therefore, after the season, Cuisance will return to Bayern. Marseille had signed the 21-year-old before the season and will not pull the purchase option of 18 million euros. 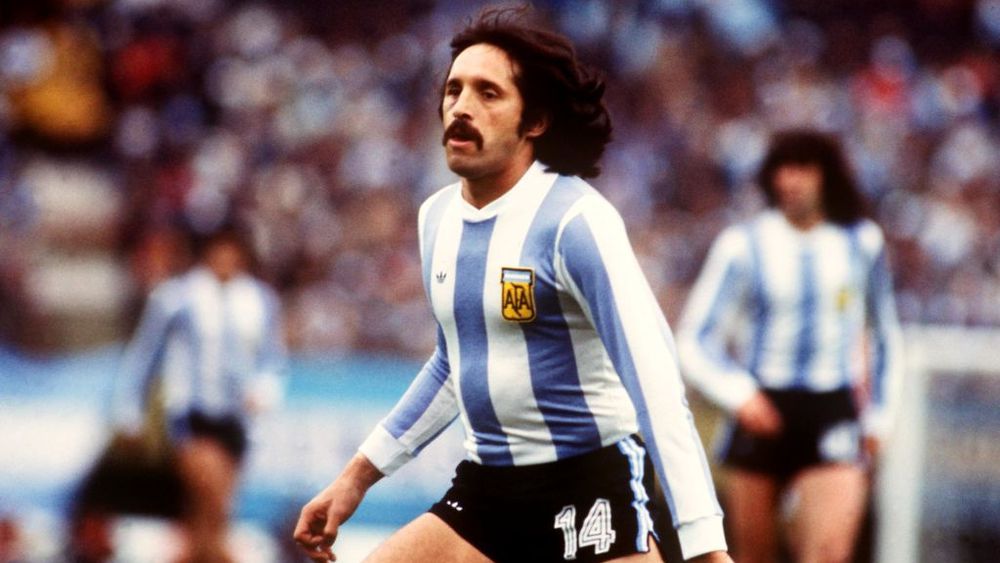 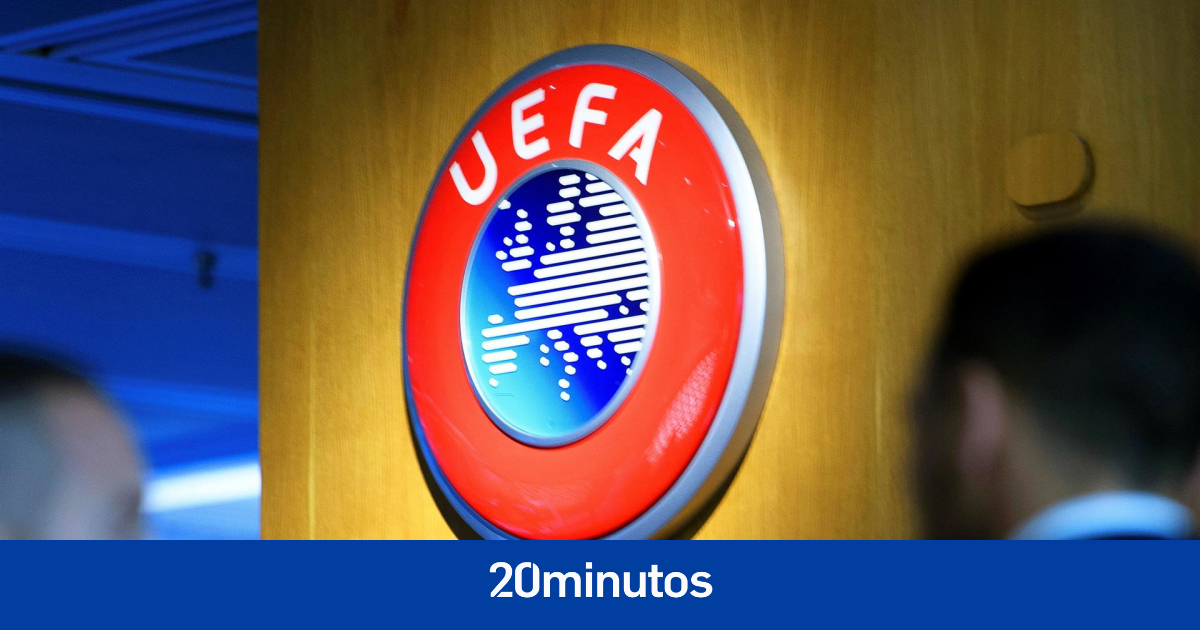