U21 international Adrian Fein will return to Bayern Munich this summer. PSV Eindhoven will not exercise their option to purchase the loan of the FCB. This confirmed sports director John de Jong Eindhoven’s Dagblad.

The ex-professional explained: “We had hoped and expected a little more from his development here. That didn’t work out for several reasons. On Monday we informed Bayern that we would not take his option.”

Fein switched to PSV last summer after a good development during his loan to Hamburger SV in the 2019/20 season. For six million euros, the Eredivisie runner-up could have kept the central midfielder beyond the summer.

Fein was on the pitch in 18 competitive games under coach Roger Schmidt, scoring one goal and three assists. However, the 22-year-old was only part of the starting line-up four times.

Born in Munich, Fein moved from his youth in 1860 to FC Bayern in 2006. There he went through all youth teams before lending business to Regensburg, Hamburg and Eindhoven followed. His contract with the German record champions runs until 2023. 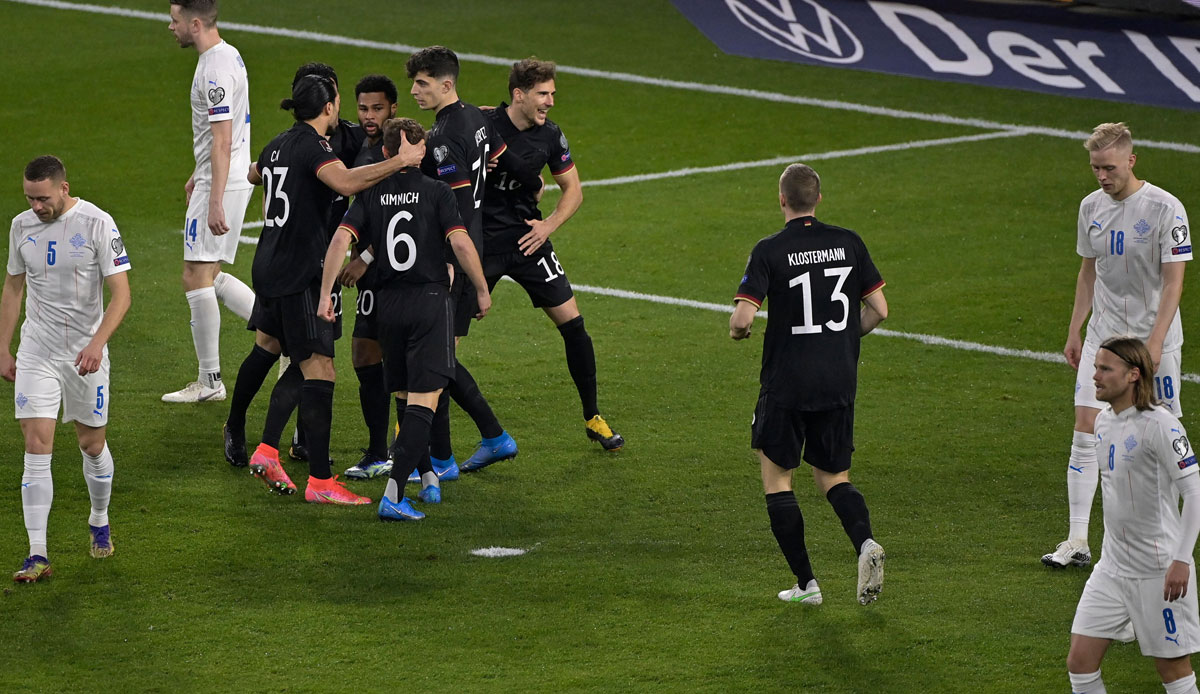 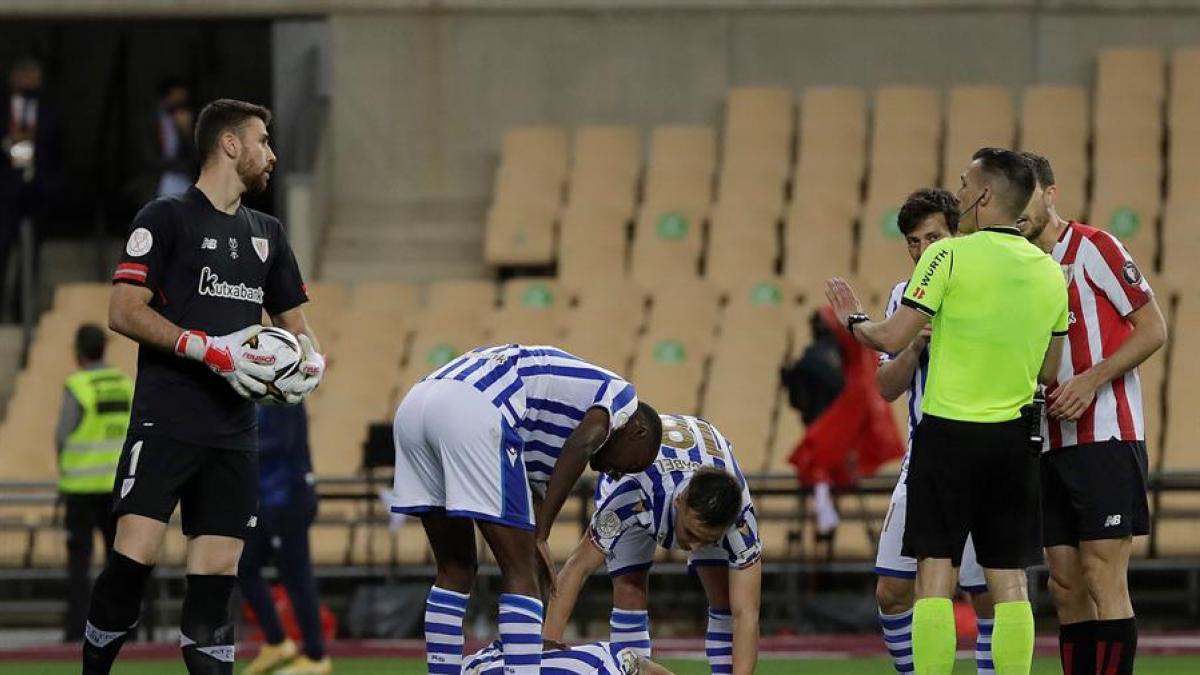