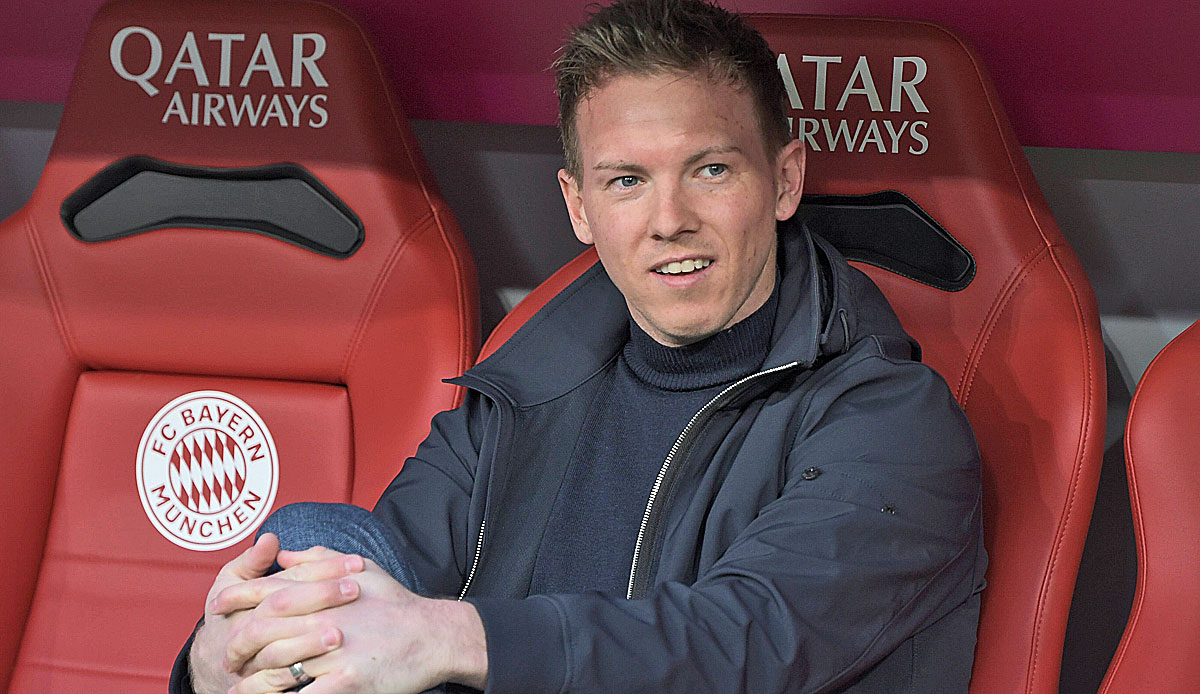 The future Bayern coach Julian Nagelsmann will apparently tackle his task in Munich without his previous team manager and close confidante Timmo Hardung. Again kicker reported, a different position at FCB would have been planned for Hardung than desired.

Since Bayern team manager Kathleen Krüger should continue to exercise her position – she will be on maternity leave from May, but wants to return to the second half of the 2021/22 season at the latest – this position would not have been available in Munich. As a member of the coaching staff, which is supposed to take care of organizational matters in particular, Hardung lacks experience.

This comes as a surprise, as it was assumed that Nagelsmann would be accompanied to FCB by Hardung in addition to video analyst Benjamin Glück. The current Leipzig coach communicated this as follows: “The two who have already moved here with me will then pack the T6 again and move on,” he said in April after the change was announced. This should also be discussed with RB managing director Oliver Mintzlaff.

Born in Heidelberg, Hardung, after studying business administration, worked as an assistant trainer in the U14 and U15 at TSG Hoffenheim, where he met Nagelsmann. In 2015 he moved up to the pros when Nagelsmann took over the position of head coach. Glück, also from Upper Bavaria, came across TSG through an internship.

While the further cooperation between Nagelsmann and Glück has been determined, the filling of the vacant assistant coach position is still open. In addition to Barca-Co Alfred Schreuder, with whom Nagelsmann already worked in Hoffenheim, he names kicker Dino Toppmöller and Xaver Zembrod. Both have worked for RB so far, but it has not yet been determined whether they will receive a release.