Home
Football News
FC Bayern – Comment on Karl-Heinz Rummenigge’s withdrawal: A challenge that should not be underestimated

It is understandable that Karl-Heinz Rummenigge is stepping down from his position as CEO of FC Bayern six months earlier than originally planned. Regardless of the time, his departure from Munich brings with it a major and by no means to be underestimated challenge for the new club management around Oliver Kahn and Herbert Hainer. A comment.

Not everything that Karl-Heinz Rummenigge did in his 30 years as an FC Bayern official was really useful. Not even recently, for example when he glossed over the dubious partnership between FC Bayern and Qatar, was exaggerated about First World problems such as delayed flights or failed to live up to his role model function. by having his mouth and nose protection seldom wore correctly in front of the cameras.

Karl-Heinz Rummenigge nevertheless did a lot of things right at FC Bayern. FC Bayern Munich is largely the way it is today because of Rummenigge: economically stable, sporty dominant and internationally recognized. The outgoing chairman of the board no longer played a leading role in the obligations of various players and the new coach Julian Nagelsmann, but he earned FC Bayern a lot of sympathy with his clear stance against the formation of the Super League.

Even if his decision to stop at the end of the financial year on June 30, instead of at the end of the calendar year, makes sense from a strategic point of view: With him, the club loses an opinionated face, if not its most opinionated face. The void he leaves will be difficult to fill and is larger than the one that Hoeneß left. In contrast to the honorary president, Rummenigge will withdraw completely.

Rummenigge has built up valuable international relationships over the years – also through his work as a board member of the European club association ECA. For this reason alone, his departure means a challenge that should not be underestimated for the new management around Oliver Kahn and Herbert Hainer, who have so far remained in the background.

Rummenigge was just like Hoeneß so successful and important for the club because he never pulled out of responsibility and made unpleasant decisions when they could no longer be avoided. Be it with the dismissal of coaches like Jürgen Klinsmann, Carlo Ancelotti or Niko Kovac.

Or when negotiating player contracts, such as recently with David Alaba, when Rummenigge acted consistently and failed to meet the excessive financial demands of the players from Bayern’s point of view and finally let the club legend move to Real Madrid for free.

Kahn sat at the table during the Alaba negotiations and was able to learn. It remains to be seen whether he is ready to slip seamlessly into Rummenigge’s boss role. One thing is clear: he will not be able to do it alone. Just as Rummenigge always needed Hoeneß (and Hoeneß also Rummenigge), Kahn will need Hainer, who was elected president in 2019, as an antipole to usher in a new era of success for the record champions.

It would also be helpful to have the support of a strong and reliable sports director who acts as a harmonious link between the club management and the team despite all the unavoidable friction of those responsible in every good “family”. Hasan Salihamidzic is at least in debt in this respect after the rather inglorious separation from sextuple coach Hansi Flick – at least a bit more than Kahn and Hainer. 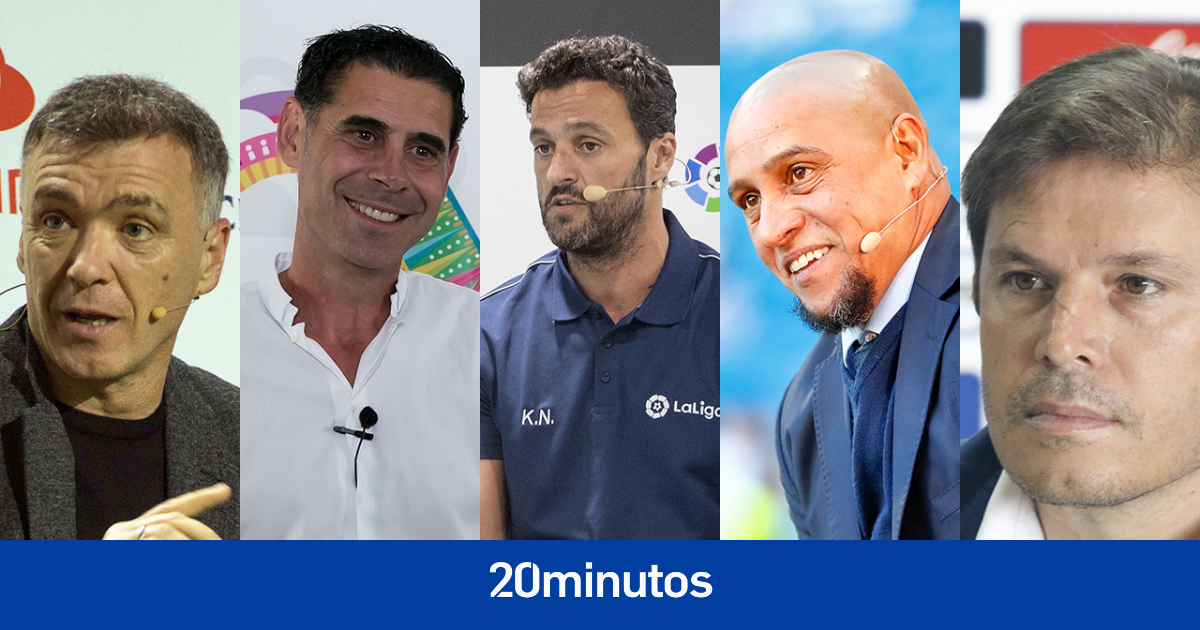 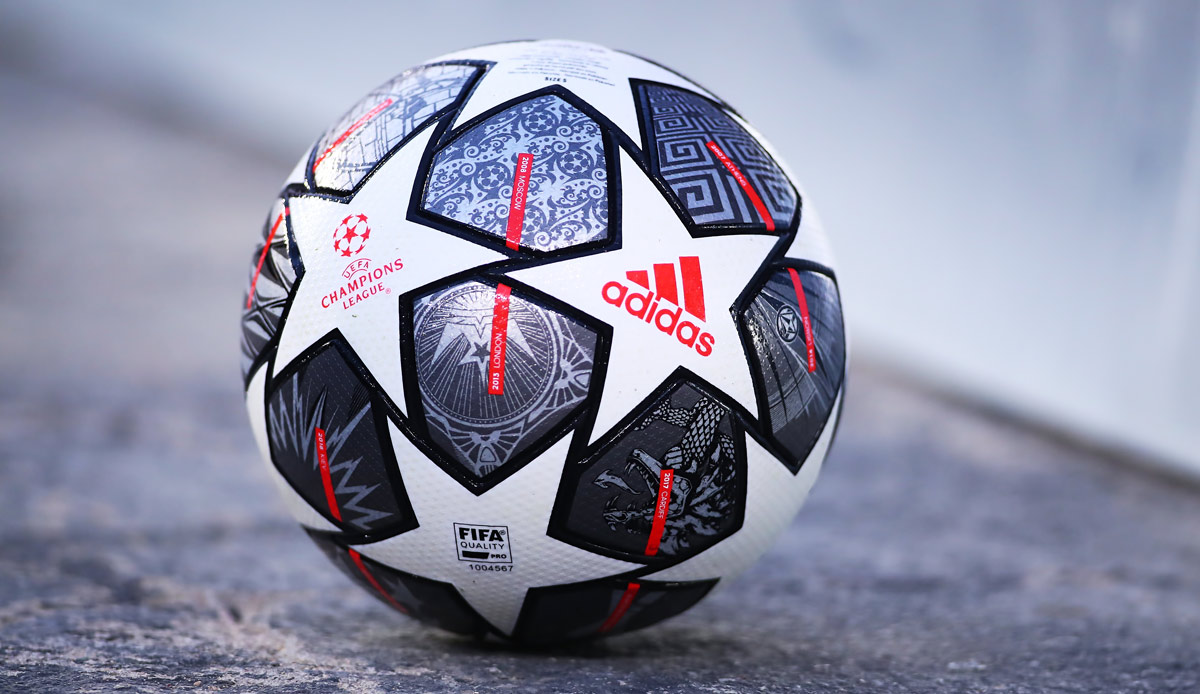