Home
Football News
FC Barcelona: Ronald Koeman does without Lionel Messi in the last game of the season

The six-time world footballer Lionel Messi is getting a break from the Spanish top club FC Barcelona and will therefore be at the end of the season on Saturday (6 p.m. live on DAZN and in the live ticker) at SD Eibar are not in the squad.

The Argentine should “take a break” before the Copa America (June 11) begins in his home country. The Catalans announced this.

The last league game at the bottom of the table has no sporting significance for Barca. The team of coach Ronald Koeman had lost their last championship chance last Sunday with a 1: 2 defeat against Celta Vigo.

Messi, who is still in contract negotiations with Barcelona, ​​also got off training on Friday. 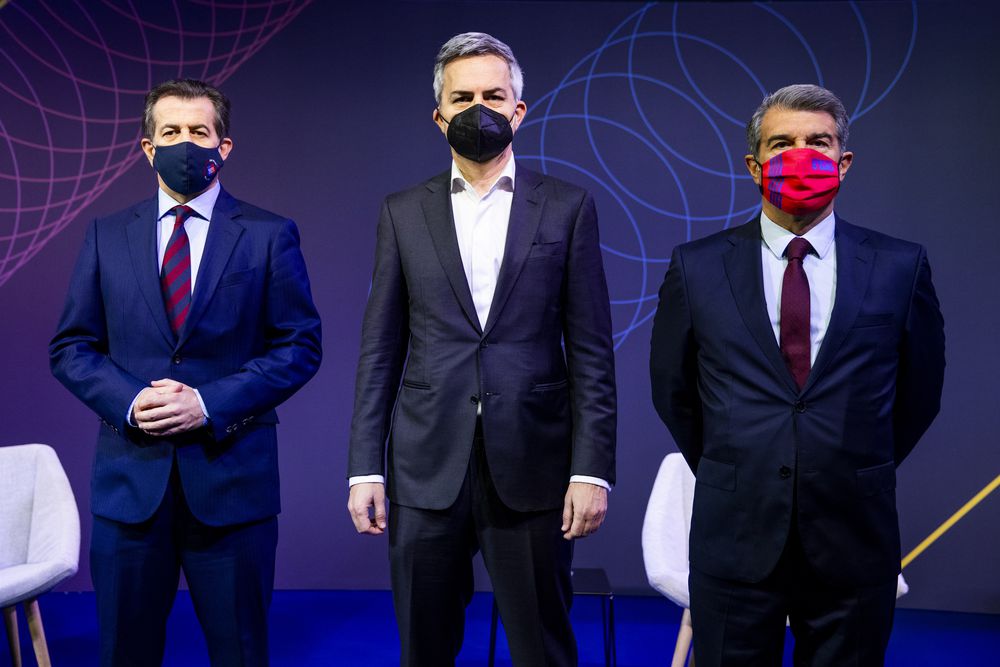 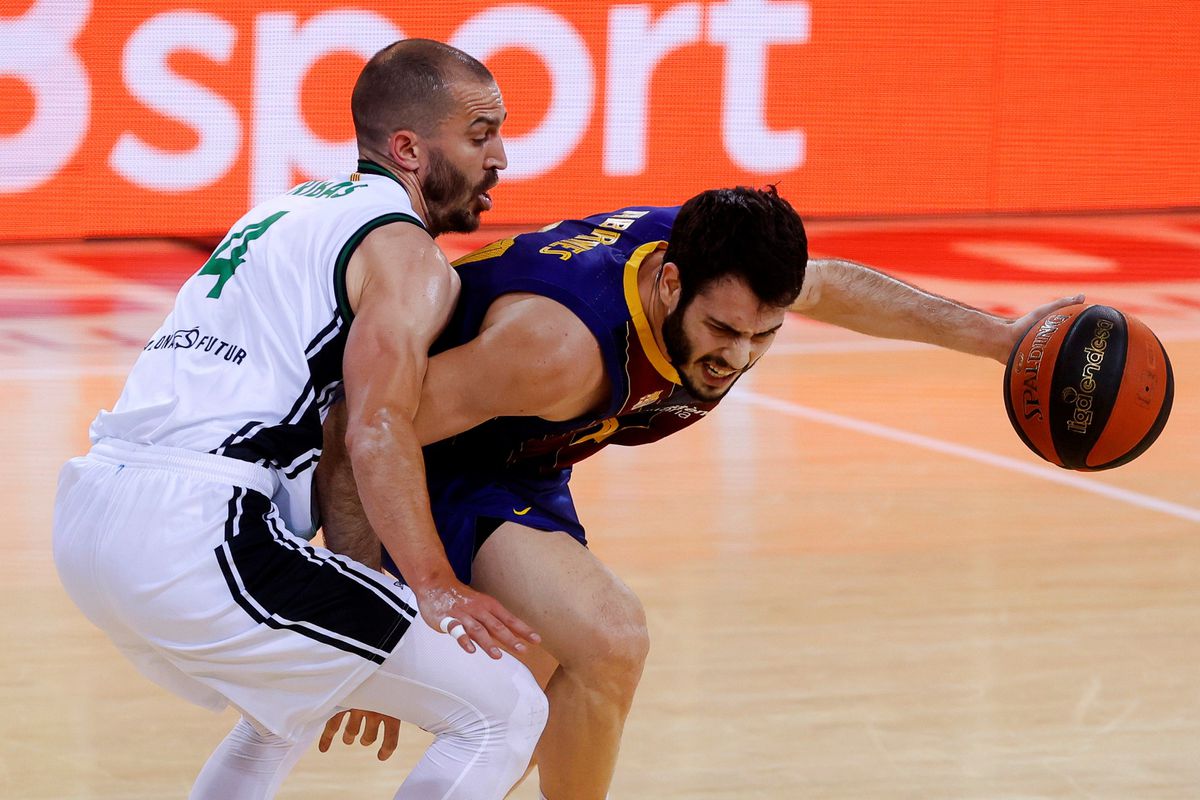 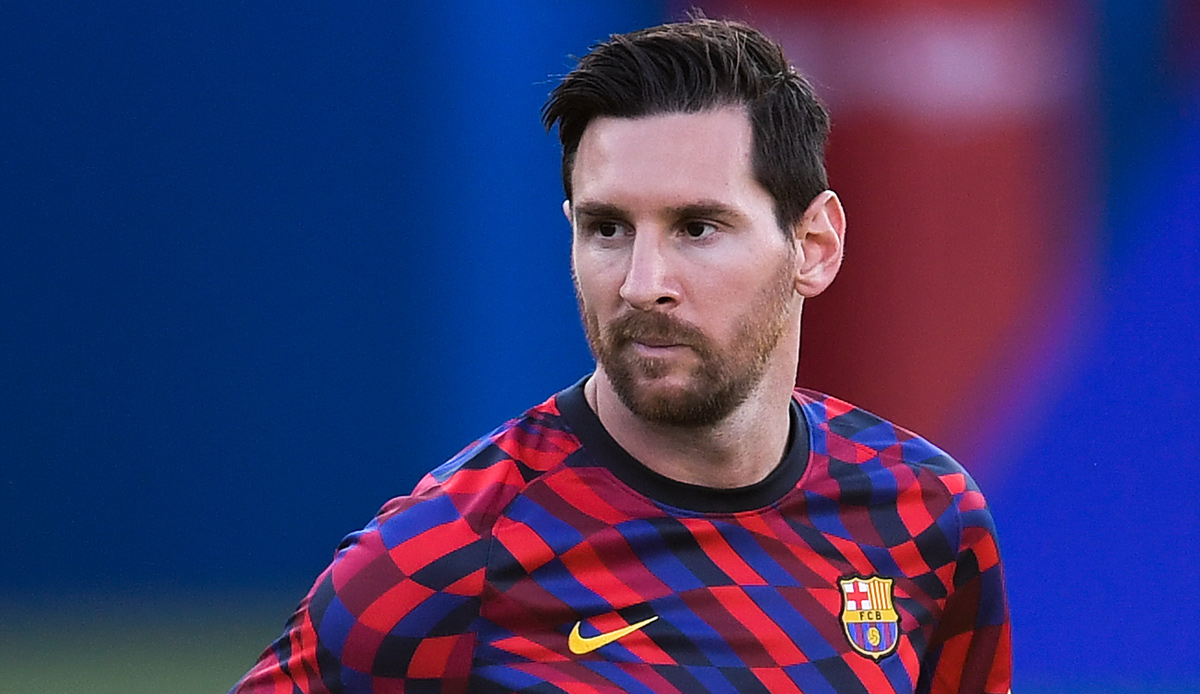