In the Chianti hills, just outside Siena, Marc Soler and Pello Bilbao fell. The Basque rejoined the squad quickly, but the Catalan, more mournful, lagged behind, sad his figure and his pedaling. His partner at Movistar, Albert Torres, stayed to accompany him and together they continued on, wasting time with an unleashed platoon, attacks and cons in search of the formation of the final escape. In his slow march, Soler spoke with the doctor of the race, and an hour and a quarter after starting it, he decided to finish it. He withdrew with severe pain in his ribs and one shoulder.

The Giro ended for one of the leaders of Spanish cycling before finishing stage 12, in the Tuscan lands of Gino Bartali. Without him, and without Landa, fallen and retired a week before, in the fifth stage, Spanish cycling is left without aspiring to anything. Only the excellence of his gregarious people –Pello Bilbao for Damiano Caruso in Bahrain; Castroviejo for Egan Bernal at Ineos; Luis León Sánchez and Gorka Izagirre for Alexander Vlasov at Astana; Mikel Nieve for Simon Yates at the Bikeexchange — gives meaning to Spanish cycling in a Giro whose narrative stars the Colombian Egan Bernal, in the role of skipper, and the English Yates and Carthy and the Russian Vlasov, in the role of companions. For Remco, the exhausted duelist, remains the role of revelation actor wanting to return to being a protagonist.

Before leaving, Soler was running 11th, 3m 19s behind Bernal, after losing two minutes in the last five kilometers of the Montalcino stage, on the last climb to the Paso de la Lamp Apagada. “I was very good all day, in the leading positions and wanting to do something, but with the frenzy I did not eat enough and my leads went out at the last port,” said Soler, 26, before the stage, on the stage of departure, in the shadow of the Mangia tower in Campo de Siena square, so strange is it deserted by tourists, like the whole of Italy, in a pandemic. “But that means nothing. I am not far from the podium and I will fight for him on the mountain stages ”. The Giro del 21 was the first race in which Soler, one of the great promises of Spanish cycling, started as the sole leader of his team.

Eusebio Unzue, manager of Movistar, awaited the results of the X-rays and more detailed examinations of the Catalan to decide the rest of his calendar for the year. The possibilities of running on the Tour accompanying Enric Mas, Alejandro Valverde and Superman López, or of reserving himself for the Vuelta are open to him.

Soler was not the only one who fell from the stage that, crossing Tuscany on its Apennine side, reached neighboring Romagna. A few kilometers later Alessandro de Marchi broke his clavicle, the red-haired Friulian who wore a pink jersey for 48 hours. 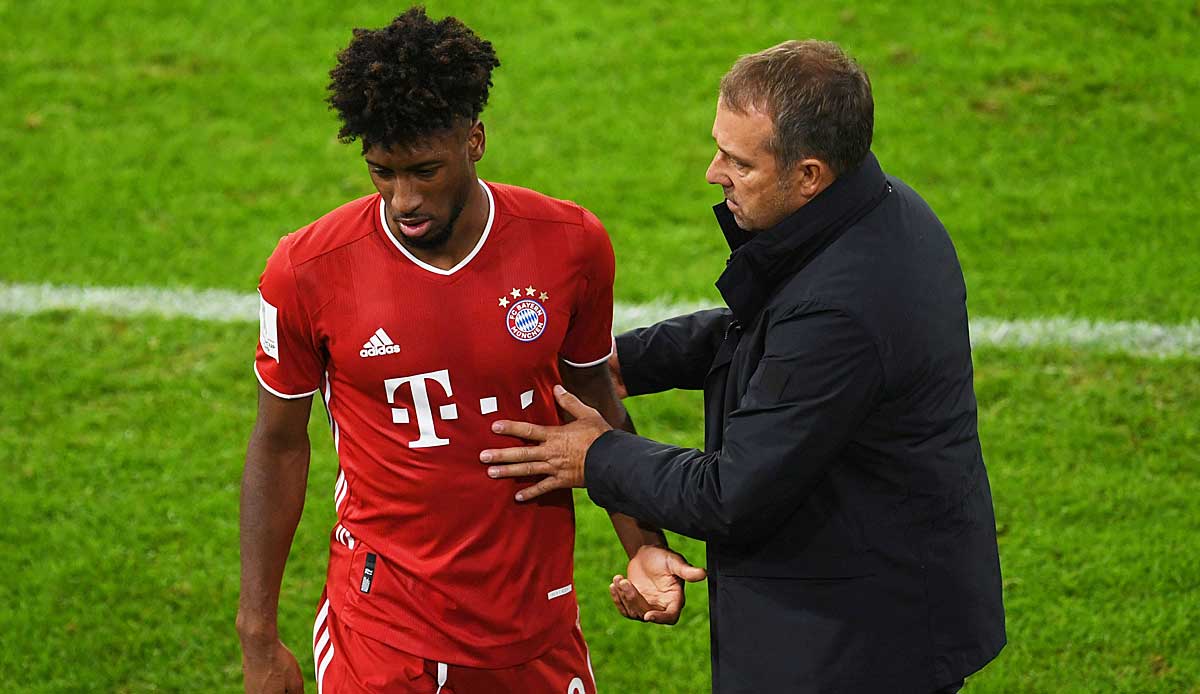 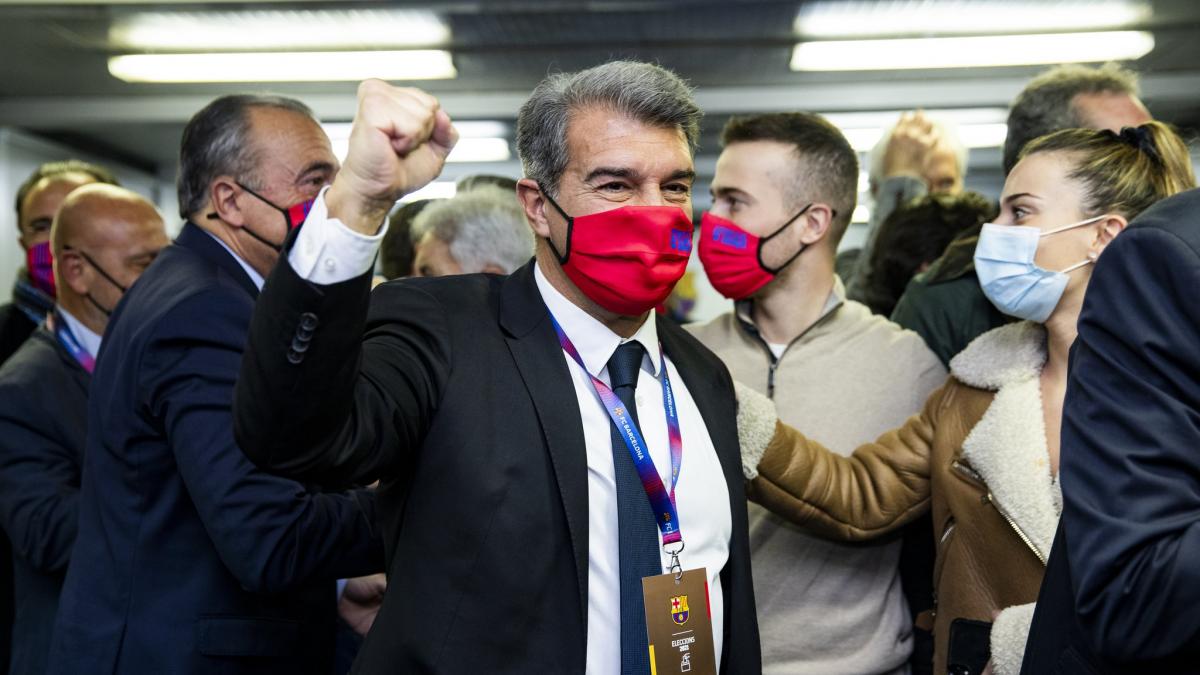