The assault of the Spanish soccer team to the 2020-2021 Eurocup will start three days after the opening match. Those of Luis Enrique have been framed in the tournament group E, so they will have to wait for Monday June 14 to play their first match.

Will be against Sweden, an a priori accessible rival but it has powerful arguments that can give some scare if those of the ‘Red’ are not 100% concentrated. Will be the first match to be played in Seville, at the Cartuja stadium, of the three that the national team will play as host in the group stage.

Then you will have to wait until Saturday 19 to receive Poland, whose main enemy rival will be Robert Lewandowski, to complete this first phase on Wednesday 23 against Slovakia. This will be the only game at 6:00 p.m. and as a visitor (although it will be the same in Seville).

Depending on the results, the rest of the calendar varies. If Spain passes first it will play on Tuesday 29 the round of 16If it is second it will be on Monday and if it is one of the best third (the two best pass) it will do so on Sunday the 27th. 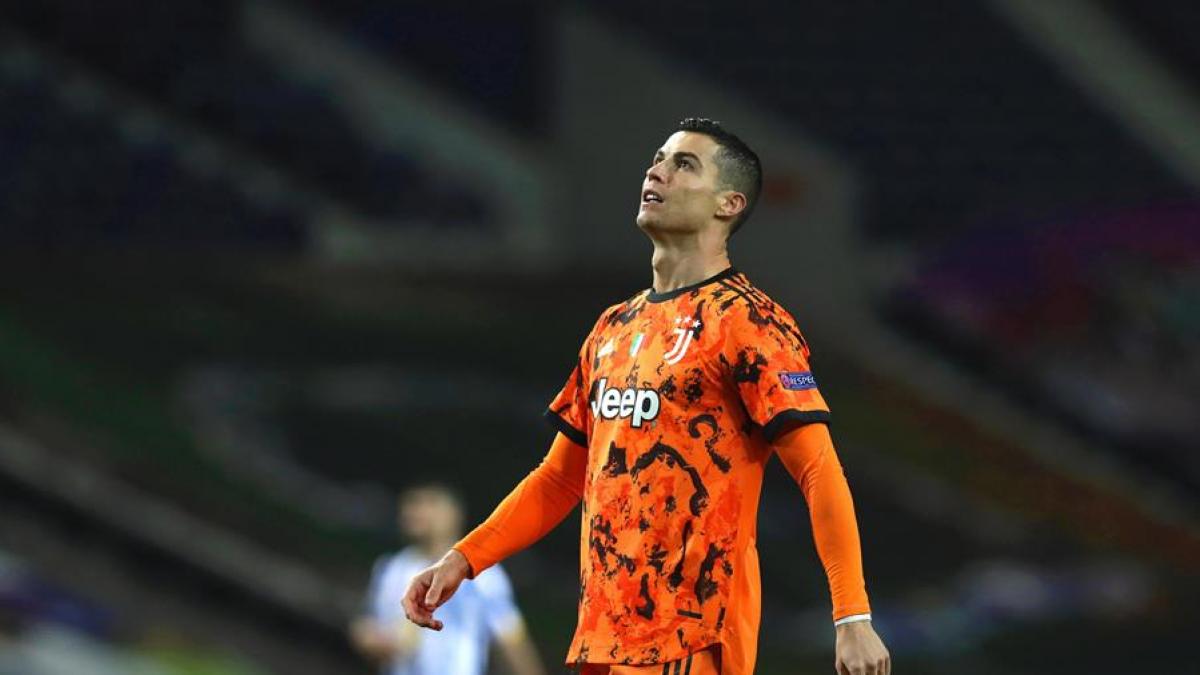 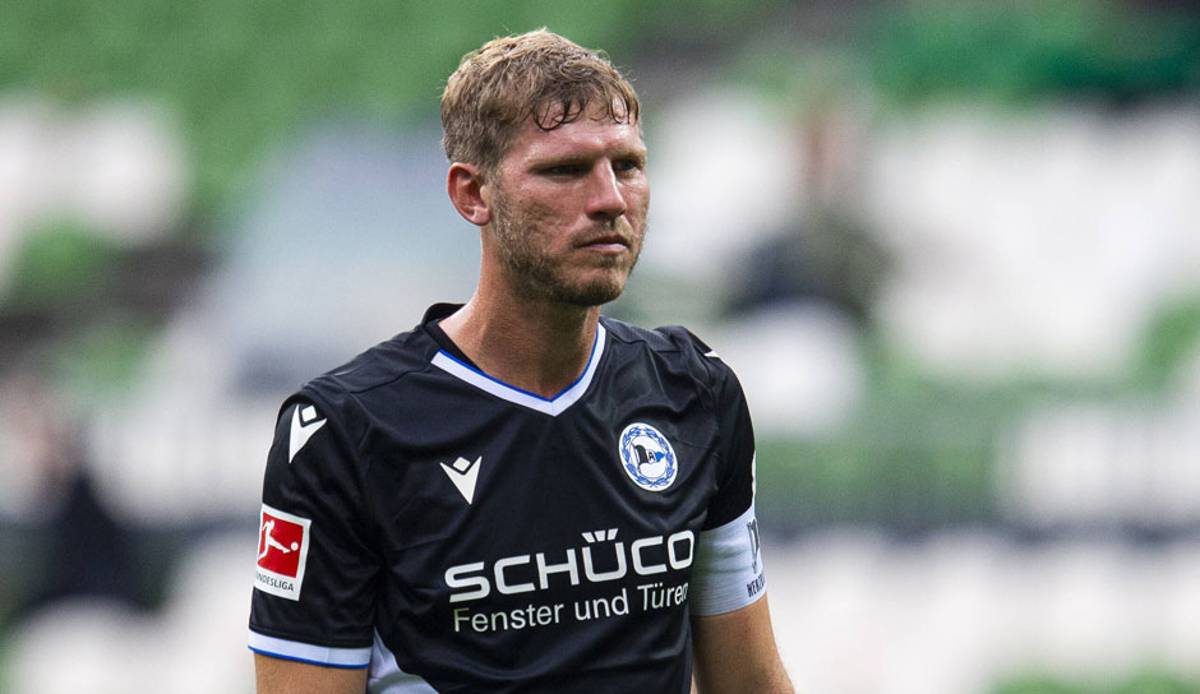 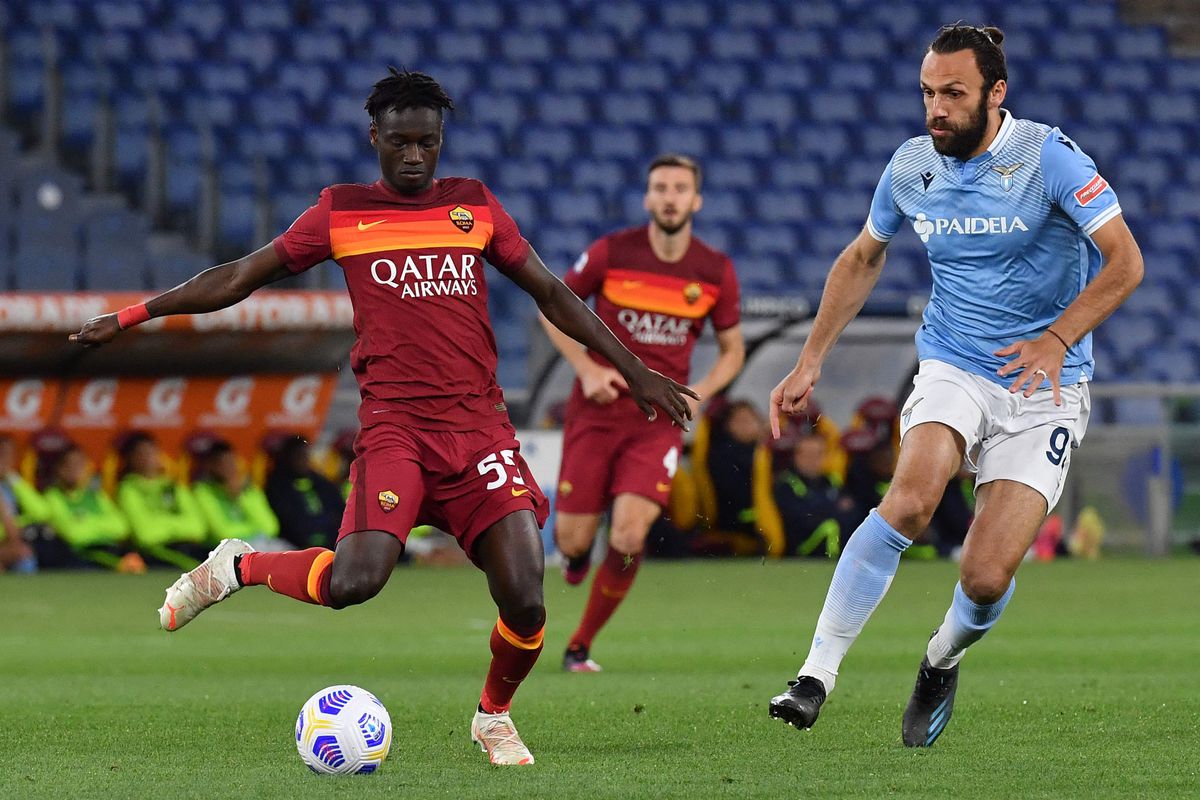