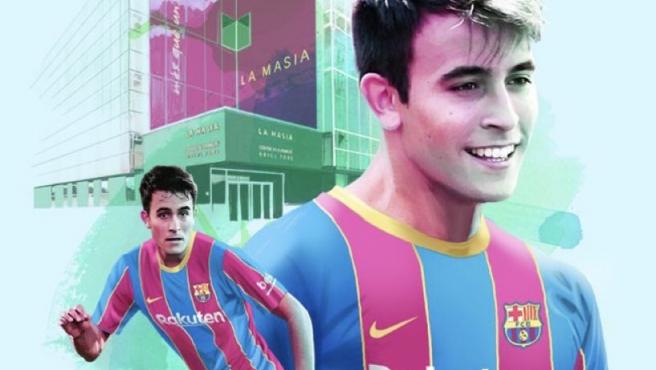 Eric Garcia he is now officially a player of the FC Barcelona. The 20-year-old player arrives at the Blaugrana club after ending his contract with Manchester City, in which he was a partner of the also Barça signing Kun Agüero.

As indicated from The sports world, the rush to announce Kun’s arrival and his official presentation caused the formalization of the agreement with Eric García to be delayed one day. The center-back passed the medical examination and is now part of FC Barcelona.

Eric García signs with Barça for five years and will have a € 400 million exit clause. The agreement between the central defender and the Catalan team took place with the previous board of directors in the club’s offices, but the new one asked him to tweak some points of the contract and the player gave up financially, to include earnings in the form of incentives.

The player will be presented today as a new member of the Barça squad with the following program: