Claus-Dieter Wollitz and regional league team Energie Cottbus have come together again. The 55-year-old coach will join the Lausitz team for the new season, which he had already looked after between July 2009 and December 2011 and from April 2016 to December 2019. The former Bundesliga club did not provide any information about the duration of the contract.

“I am very happy that I have another chance to train FC Energie,” said “Pele” Wollitz: “And I would like to assure everyone that I am really up for the task and will do everything to help us on a successful path. “

The sporting director Maximilian Zimmer explained: “After separating from Dirk Lottner we gave a lot of thought to how and with which coach we would like to implement our ideas of a sporting future for FC Energie. In this process we quickly agreed that we would be firm are convinced that Pele is the coach with whom we want to build a new team in the club, develop it and bring the club forward again in the future. “

The season in the Regionalliga Nordost was canceled. Cottbus only played 13 games and finished ninth in the table. 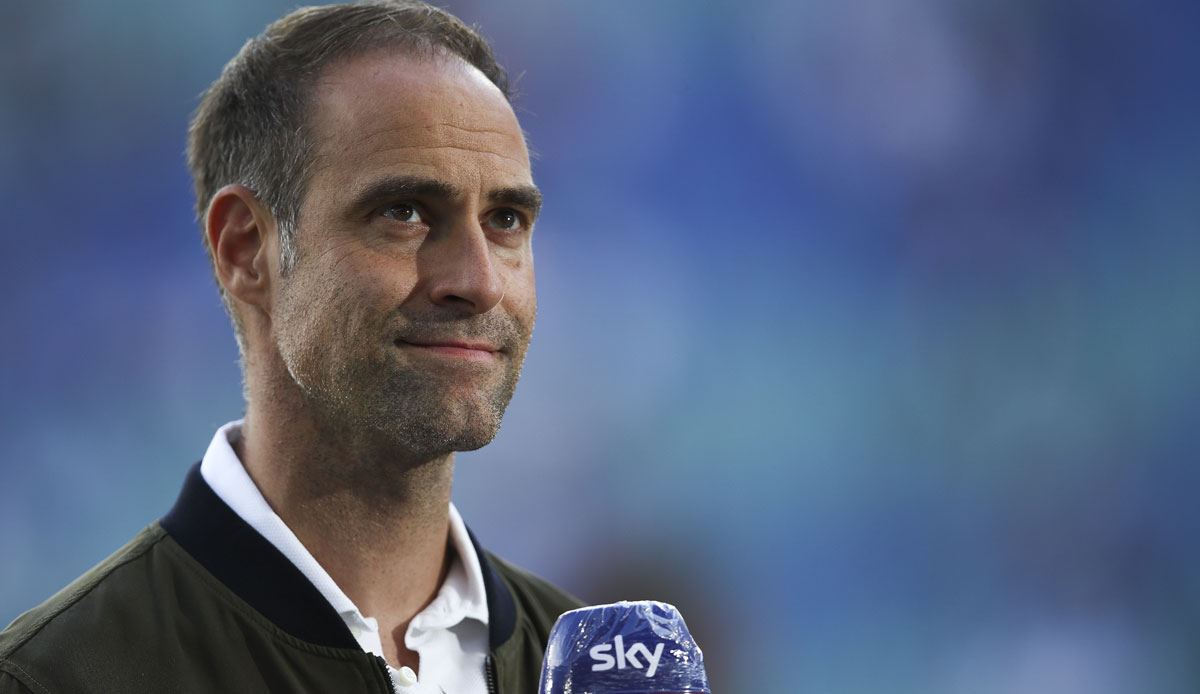 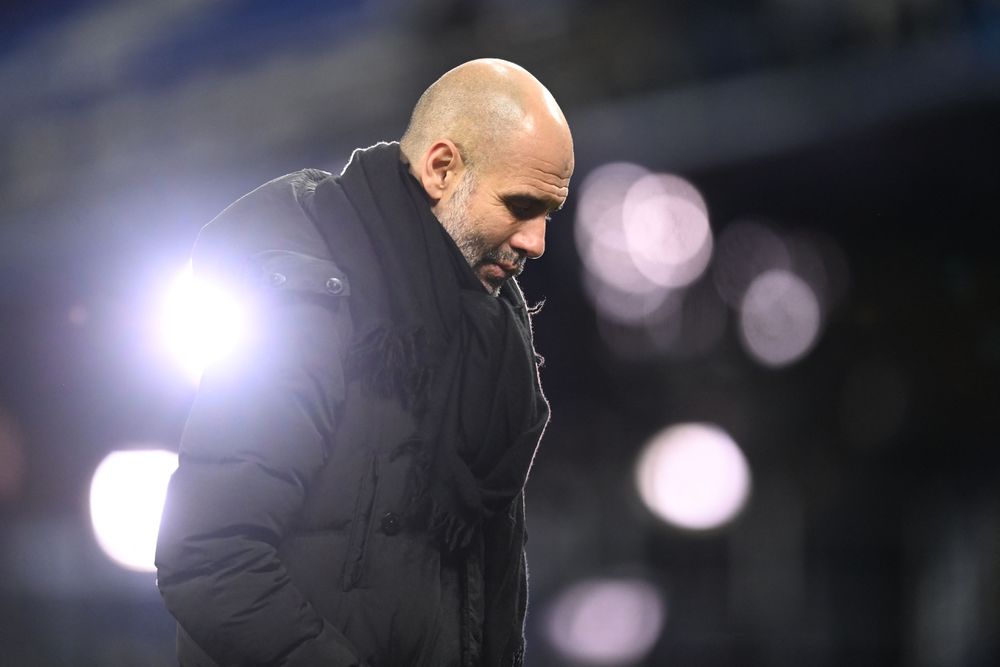 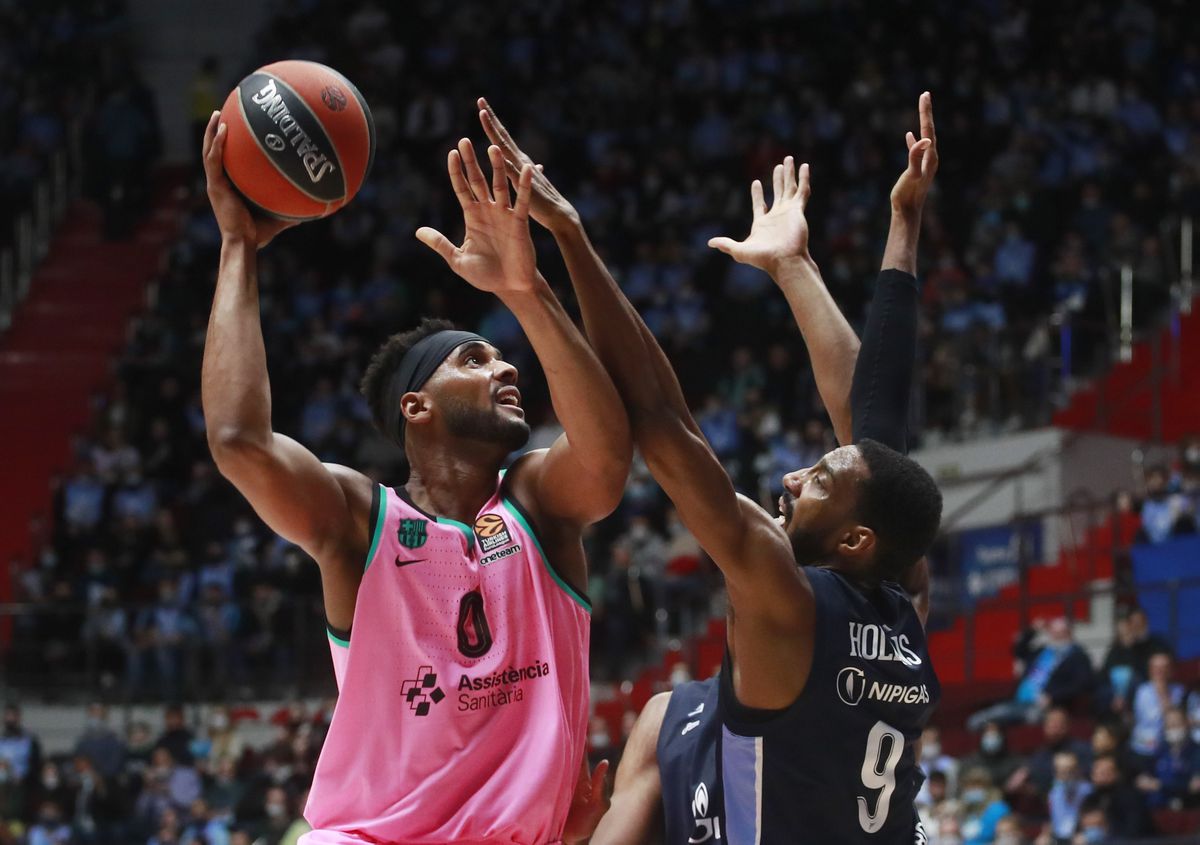