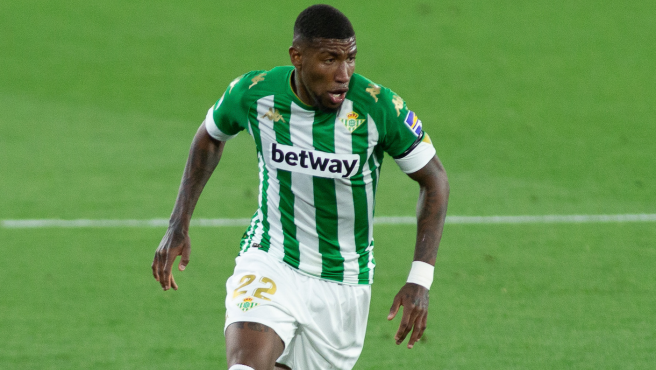 Emerson becomes the third reinforcement of the week of FC Barcelona, after the arrivals of Kun Agüero and Eric García. The Brazilian footballer from Betis arrives for reinforce the right back, one of the positions that has generated the most doubts in recent seasons at the Camp Nou.

After two and a half years in the Verdiblanca entity, Emerson makes the leap to the Barça club, something agreed upon since his arrival at LaLiga. Barça seizes the services of the Brazilian in exchange for 9 million euros, with which he takes all the rights of the side that they signed in co-ownership in 2019.

“With him, Barça will gain speed and offensiveness on the right wing. The Brazilian stands out for being a deep and overflowing side “, they highlight in the club’s statement, recalling that this season he has been the player with the most minutes of the entire Verdiblanca squad, with a total of 3,186.

In the two and a half seasons in which Emerson has been part of Betis, the full-back has played a total of 79 official matches, in which has scored 5 goals and generated 10 assists, helping this year to qualify the team for the Europa League.