Home
Football News
EM squad nomination: Müller, Boateng and Hummels for the EM? Babbel exclusive: “If you don’t take it with you, you’re not normal”

Ex-national player Markus Babbel has spoken out in favor of Bayern Munich attacker Thomas Müller (31) being appointed to the squad for the upcoming European Championship (June 11th to July 11th).

“I am in favor of nominating the best players. It doesn’t matter how old they are if they are ready to perform. Müller played an incredible season,” emphasized the 48-year-old in cooperation with the Euro -2020 betting platform Unikrn in conversation with SPOX and goal.

For Babbel, the offensive player is partly responsible for the fact that attacker Robert Lewandowski recently set Gerd Müller’s 40-goal record. “He was so important to Lewandowski. Without Müller he wouldn’t have scored 40 goals because Müller had more than 20 assists [21, Anm. d. Red.] has in the account. That’s not normal, “adds Babbel.

Anything but a nomination for the European Championship finals would be incomprehensible, according to Babbel: “If you don’t do that, you’re not normal as a coach. He’s one of the best players in Germany.” According to information from picture national coach Joachim Löw has already committed himself to a nomination by Müller.

In addition to Müller, two other world champions, Bayern’s Jerome Boateng and Mats Hummels (BVB), were retired in March 2019. Babbel did not want to finally judge whether the latter should also have hopes of participating in the European Championship.

Hummels, on the other hand, could certainly manage to jump on the EM train: “He is strong and every single game is there,” Babbel praised the Dortmund defense chief. As Sport1 reported on Tuesday, the return of Hummels has already been decided after Müller.

Next Wednesday Löw will announce his squad for the upcoming tournament. Bayern youngster Jamal Musiala can also hope for a nomination. The 18-year-old has already been with the DFB-Elf for the last three international matches, was used twice and made a good impression.

Babbel was delighted with the teen’s recent accomplishments. “He’s an incredible talent. If you can play in this team at the age of 18, that’s very good. He was an important player in the team. Technically, he’s incredible. He plays like a 30-year-old because he’s so calm on the team Ball and relaxed, “enthuses Babbel.

Musiala “makes it look simple and has everything under control.” Only in physical matters does Babbel see room for improvement: “What he still has to learn now is to become a little stronger. He’s a little bit small at the moment, but he’s only 18. He has to go to the gym a little more often , then the rest will come by itself. “

Even if Musiala only made a few appearances, the experience of being at a European Championship finals would be worth gold for the offensive man. “I don’t know if he will play a lot of games there and play a big role,” added Babbel: “It would be a fantastic experience for him either way. He’s a great talent and it’s really great to watch him.”

Kai Havertz in top form shortly before the EM: “One of the greatest talents we have” 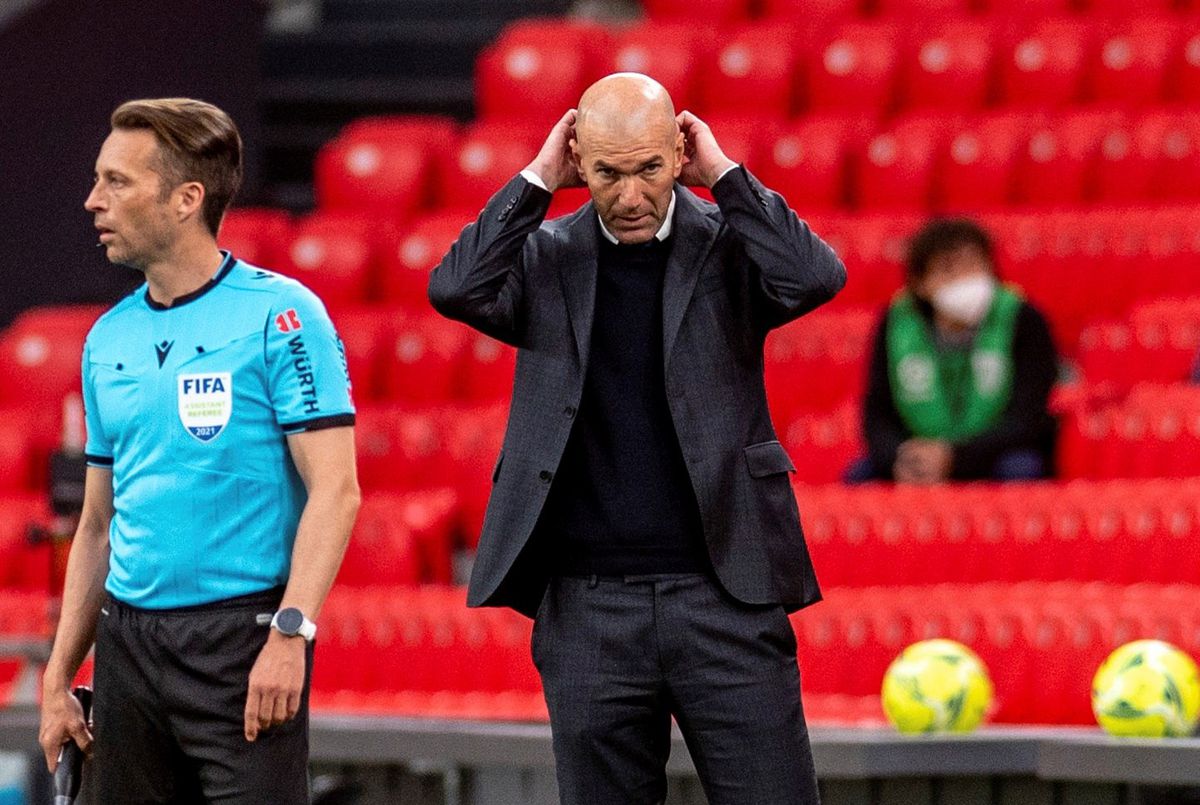 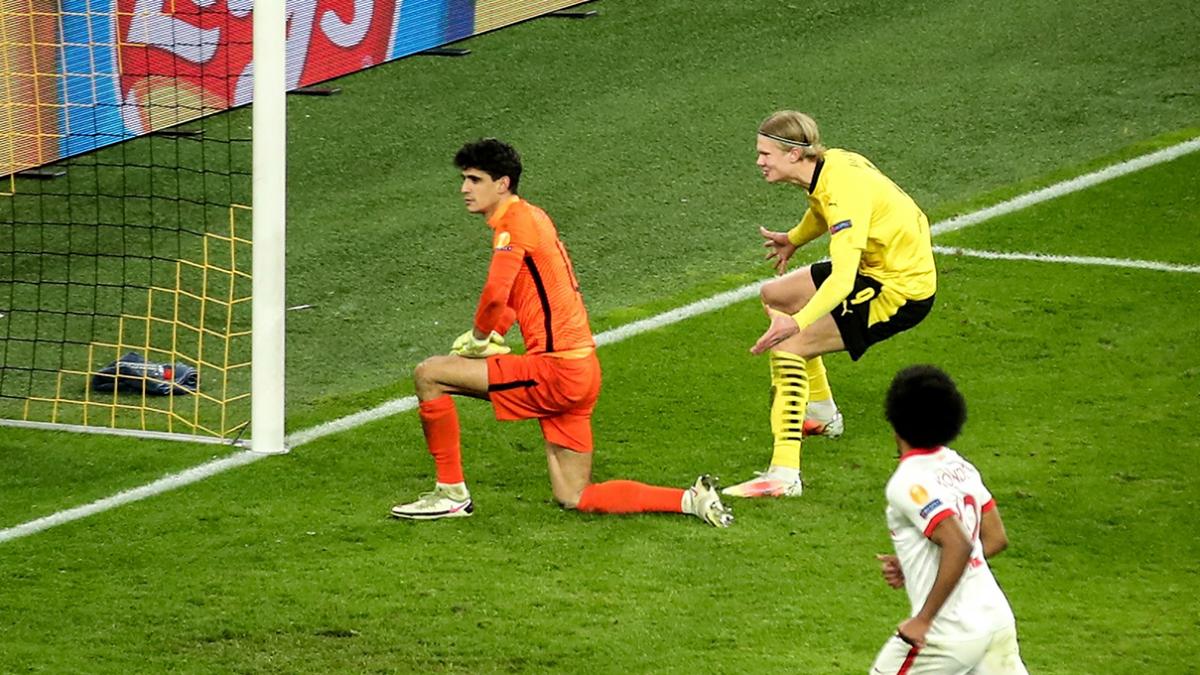