The Dutch football association KNVB offered its entire EM squad a corona vaccination before the start of the tournament (June 11th to July 11th) – 6 of the 26 players, however, do without.

This is what Bondscoach Frank de Boer said at a press conference in Zeist. He recommends the vaccination to each of his players, regrets other decisions, but also respects them.

Striker Wout Weghorst from VfL Wolfsburg had said in advance that he and his family did not want to be vaccinated. The ministry responsible for sport in the Netherlands promotes vaccinations. They are part of a “package of measures to keep Dutch high-performance sport internationally competitive,” said a ministry spokesman. 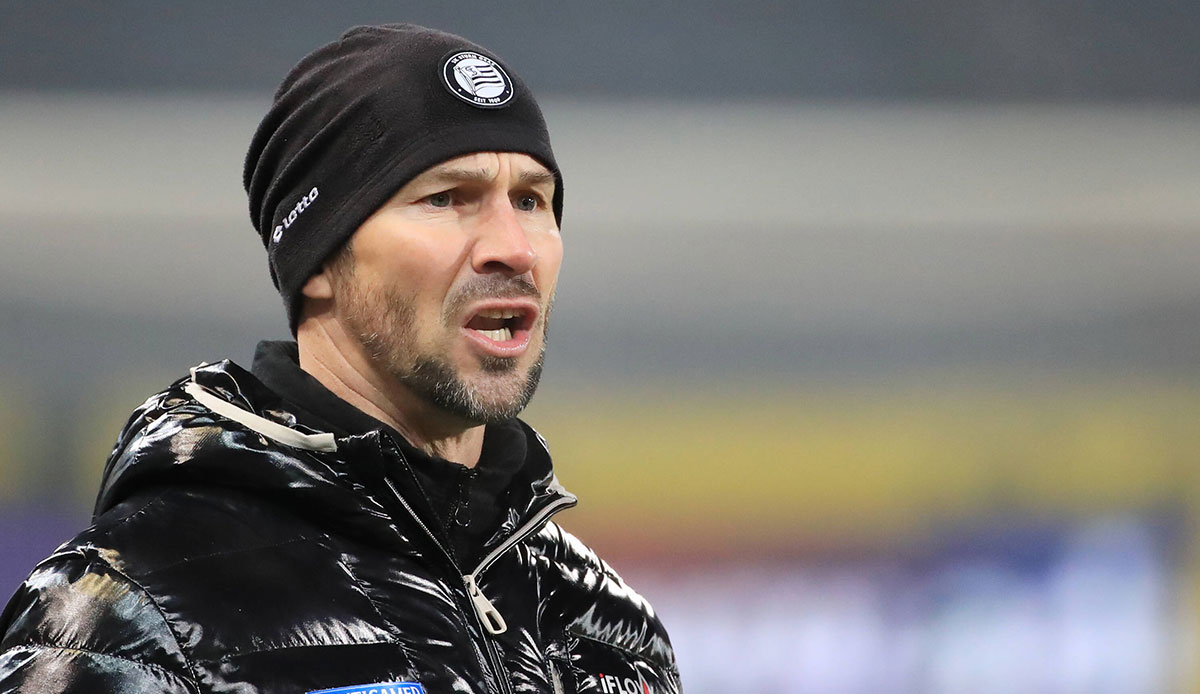 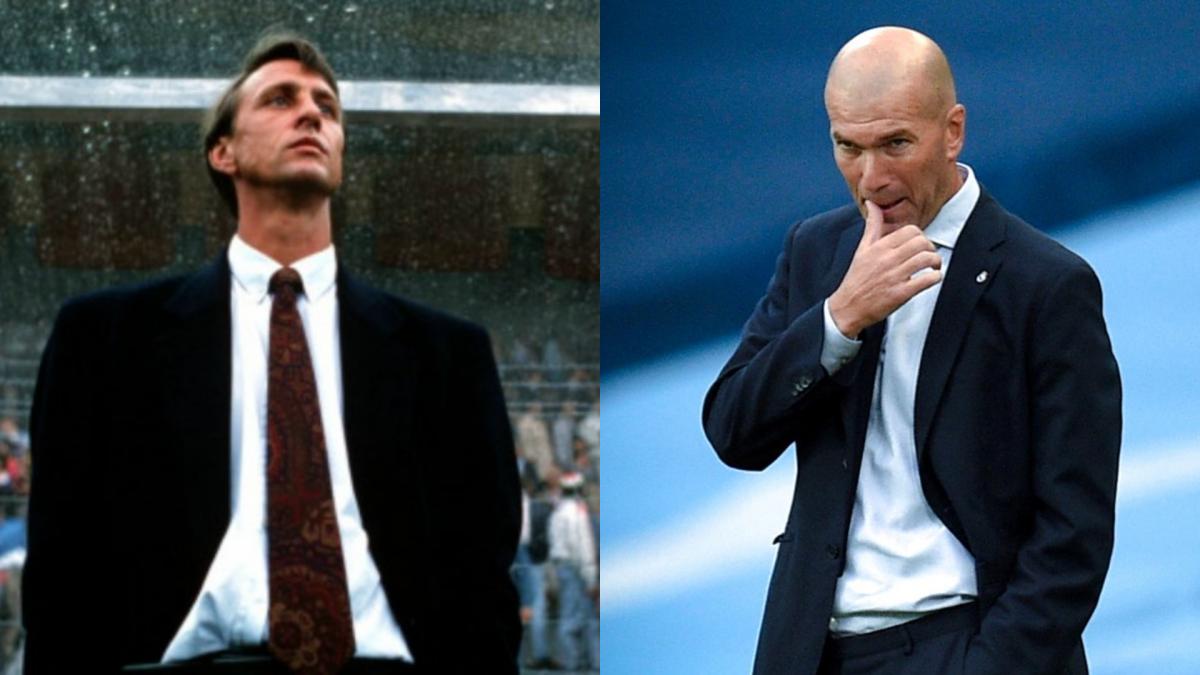 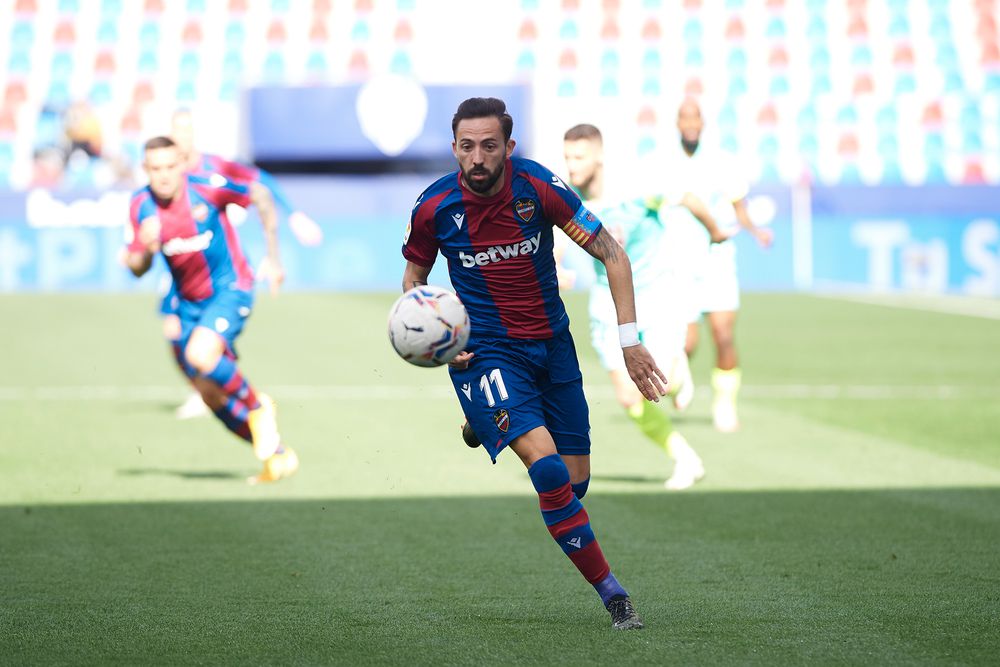