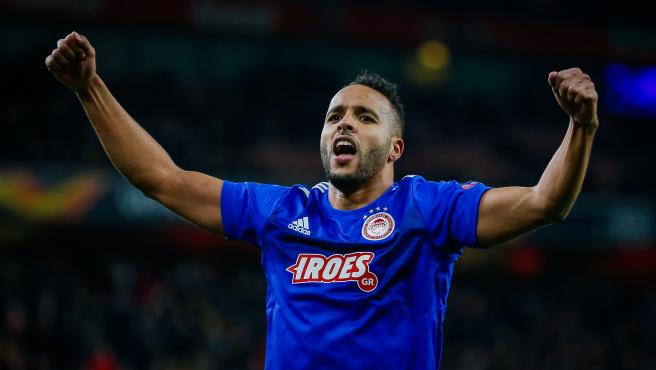 Olympiacos French striker Youssef El Arabi, top scorer of the Greek championship and former of Granada, has been sentenced to one year in prison by a French court accused of beating two teenagers in Montpellier (southern France), reported the local press.

El Arabi, who was born in France but is a Moroccan international due to his family origins, was tried by a Montpellier court for events dating back to 2017, when two minors, 13 and 16, threw glass bottles on the terrace where they celebrated the end of Ramadan with their family.

The player, who was then 30 years old, responded with his two brothers and brother-in-law by attacking the two boys.